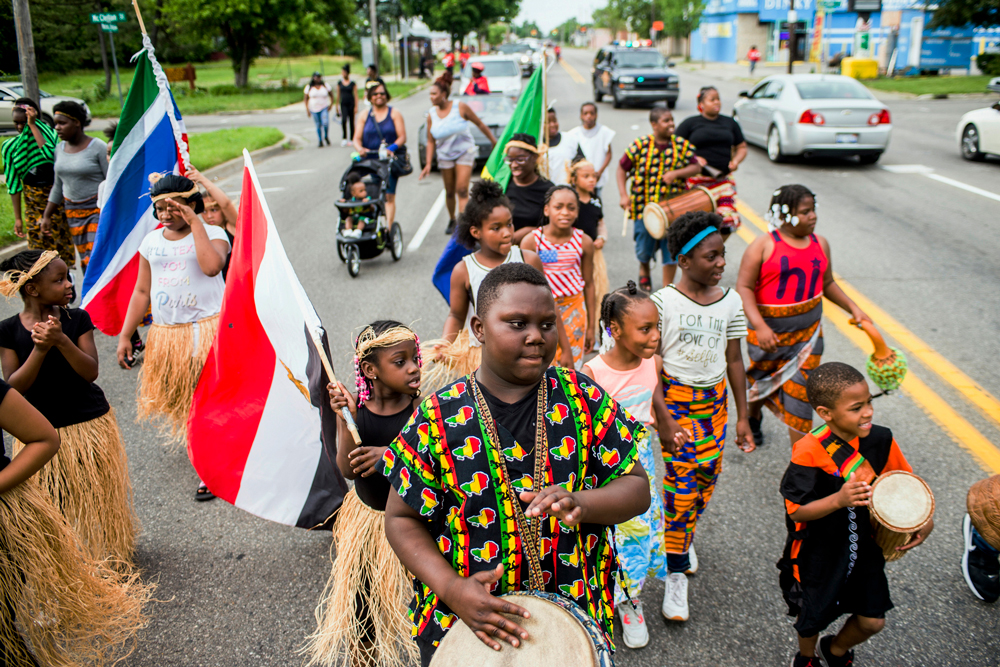 In this June 19, 2018 file photo, Zebiyan Fields drums alongside more than 20 kids at the front of the Juneteenth parade in Flint, Michigan. Jake May/The Flint Journal/AP

Numerous cities and states around the US have issued various proclamations as Juneteenth approaches.

The June 19 holiday commemorates the end of slavery in the United States. But 155 years after the news of their emancipation finally reached slaves in Galveston, Texas, the nation is still struggling with the issues of systemic racism and injustice.

Here’s how some states will commemorate the holiday:

Gov. Gretchen Whitmer has declared June 19 as Juneteenth Celebration Day in the state, she said in a statement announcing the proclamation.

“During a time when communities of color are disproportionately impacted by Covid-19, and when the deaths of George Floyd, Breonna Taylor, and Ahmaud Arbery have shone a light on the systemic racism Black Americans face every day, we must work together to build a more equitable and just Michigan,” the statement said.

Gov. Andrew Cuomo signed an executive order designating Juneteenth as a holiday for all state employees, he said at a news conference Wednesday. He added that he would propose legislation next year to make it an official state holiday.

All city offices and facilities will be closed to the public on June 19 to observe Juneteenth, Kenney said.

“This is one small but meaningful step toward repairing the damages inflicted on Black Americans throughout our country’s history,” Kenney said on Twitter.

The statues will be removed on June 19 and moved “to separate sites that provide greater historical context for public viewing,” the statement said.

“I hope our local governments will observe this holiday for their workers as well,” he said.

The governor added that while Virginia and 44 other states commemorate the holiday, his action will seek to formalize the observance.

This commemoration will start Friday with a paid day off for executive branch state employees, Northam said. 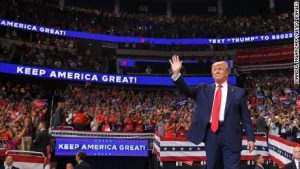