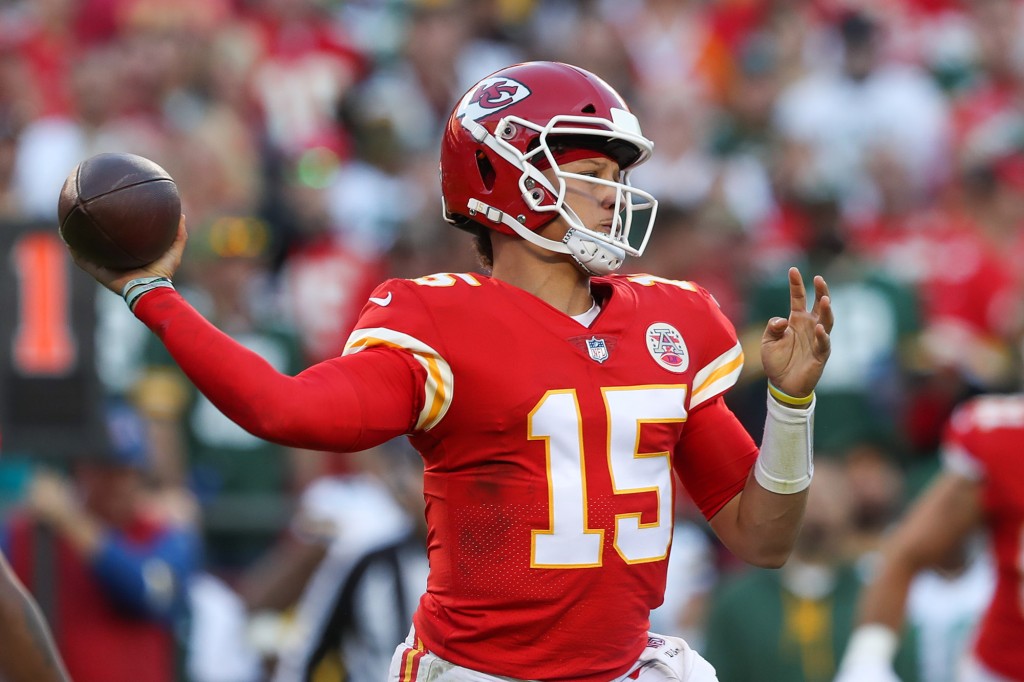 Upon sealing the Chiefs’ win with a third-down conversion on a nifty throw while escaping pressure, Patrick Mahomes shouted in celebration.

“I kind of let that out, that frustration,” Mahomes told reporters afterward. “I’d rather be walking away with a win than a lot of yards.”

It’s a good thing his priorities are in order. In Kansas City’s 13-7 win over Green Bay, Mahomes was 20-for-37 with 166 yards and a touchdown. It was enough to get the Chiefs to 5-4. It was also another sign that things aren’t where they should be for an offense that’s been held under 400 total yards for the fourth time in five games – and just got held under 250 for the first time in the Mahomes era.

The quarterback who has stood at the beating heart of Kansas City’s success has struggled of late. Mahomes has been under 300 passing yards in each of his last three games and thrown for just two touchdowns, with two interceptions. His 10 picks on the season are second in the NFL, behind Joe Burrow and Sam Darnold, who each have 11.

Kansas City’s defense has lifted them to 2-1 in their last three games and was responsible for holding the Aaron Rodgers-less Packers to just seven points on Sunday (along with Jordan Love’s struggles). But the Chiefs don’t look like a Super Bowl contender with Mahomes playing like this.

“I feel like we’re close,” Mahomes told reporters. “You can see drives here and there where we’re the team everybody knows and loves, but you have to consistently do that throughout every single drive in a game. We’re just not executing.”

The run game, minus Clyde Edwards-Helaire, has been an issue, too. The Chiefs have been under 100 rushing yards in two of their last three games, including against Green Bay.

“We were kind of shooting ourselves in the foot with penalties,” coach Andy Reid told reporters. “Any loss of yardage makes a long, consistent drive more tough. We had dropped balls. They kill you on drives.”

With the win, the Chiefs stayed in the mix in a hodgepodge of an AFC West, where all four teams are above .500. Despite the struggles of their best player, it’s still easy to see a playoff path.

But getting there – or doing anything once they get there – would require more from Mahomes. 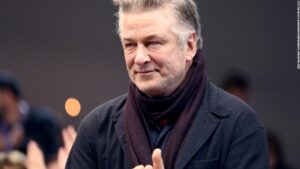 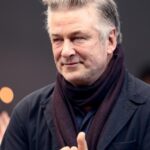 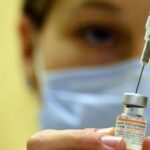 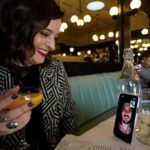