The Yankees have yet to make any official announcement about Aaron Boone’s future. But recent developments around the major leagues, as well as the Bronx, should provide plenty of insight regarding how a modern manager is viewed in 2021, and why general manager Brian Cashman would be perfectly fine re-upping Boone on a new deal.

First and foremost is the manager’s relationship to the front office, which to some degree can supersede the team’s performance on the field. Case in point is the Cardinals’ Mike Shildt, who abruptly was fired Thursday with a year left on his contract even after a club-record 17 straight victories in September that was followed by a walk-off loss to the defending World Series champion Dodgers in the wild-card game.

Shildt earned Manager of the Year honors in 2019, when the Cardinals won the NL Central title, and they made the playoffs three times during his 3 1/2 seasons at the helm (he took over as interim manager after Mike Matheny was fired midway through ’18). Judging by St. Louis’ inspiring playoff push, the team certainly seemed motivated under Shildt.

President of baseball operations John Mozeliak cited “philosophical differences” as the basis for Shildt’s firing but did not get into specifics.

“This is not a reflection simply on wins and losses,” Mozeliak told reporters on a Zoom conference. “It’s not simply a question of ‘were you happy with how the game was managed?’ It really was more at a higher level of where we saw the team going and where we wanted it to go.”

Mozeliak also mentioned the importance of being “on the same page,” so in his mind, whatever was working for almost four years suddenly seemed to stop functioning properly. And these days, if a manager tends to stray from the script or the vision of the front office, it’s more than enough reason for termination.

The Cardinals had a $169 million payroll for 2021, which ranked ninth overall in MLB, and their PECOTA projection for this season put them third in the NL Central with an 81-81 record. They went 90-72, finishing five games behind the first-place Brewers, who were eliminated by Atlanta in the Division Series.

On the surface, Shildt’s stewardship of the Cardinals appeared more than adequate, which typically is fine considering how front offices have lowered the bar for the position over the years. If Shildt was causing friction over his expiring contract and needed to be reminded of his place in the organizational ladder, the Cardinals’ front office made no mention of that.

“In today’s baseball world, business has gotten more and more complicated,” Cardinals chairman Bill DeWitt said on the same Zoom call. “You can see the growth in baseball operations staffs, so there’s more to it than an element or two on the field. One thing you want to make sure is everybody’s on the same page. That’s pretty critical or you’re going to kind of stumble along the way.”

Does this sound like another team in the Bronx? Under Cashman, the Yankees’ baseball ops crew — especially on the analytics side — has grown to an unprecedented scope. Cashman and Hal Steinbrenner also didn’t pluck Boone from the broadcast booth by accident four years ago. Boone fit the role the front office had devised for a manager, and even with the Yankees’ failure to advance to a World Series during his tenure, the requirements for that role likely haven’t changed.

Look at the defending world champs. The Dodgers are a prime example of Big Baseball, and they reminded everyone of that leading up to Thursday’s epic Game 5 showdown with the Giants in the Division Series.

While 20-game winner Julio Urias was formally announced as the starting pitcher for another huge chapter in this ancient rivalry, he was swapped out for an “opener” — reliever Corey Knebel — hours before first pitch.

No manager would make such a move, based on his relationships with the clubhouse, and yet the front office bigfooted him anyway for the winner-take-all game. But for Dave Roberts, now in his fifth season on the job, it’s nothing new. That’s just how the process works under president of baseball operations Andrew Friedman, the original architect of the Rays’ analytics-driven success, a system in which the manager is merely one of the more visible cogs in the wheel.

When asked about the late-developing Knebel strategy, Roberts replied, “It’s from all the way to the tippy-top of the Dodgers’ organization on down. It was a decision that we all made together.”

Roberts also added, “I do not get more than one vote.”

None of these answers should be surprising. As DeWitt said, baseball is more complicated now. That means more executives, more voices, more data, less manager. And even though an Alex Cora can be a difference-maker for the Red Sox, that’s not the primary objective for the front office.

There was a time when managers would threaten to walk if their coaching staffs were whacked, as the Yankees did this past week when they announced that third base coach Phil Nevin, hitting coach Marcus Thames and assistant hitting coach P.J. Pilittere would not be brought back. But they’ve come to realize the previous level of autonomy no longer exists for managers, and it’s just part of the work environment.

Fortunately for Boone, his relationship with Cashman seems to be the right one in the GM’s mind, and that outweighs the other side of the debate.

David Lennon is an award-winning columnist, a voter for baseball’s Hall of Fame and has covered six no-hitters, including two perfect games. 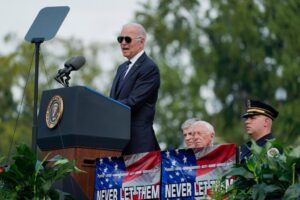 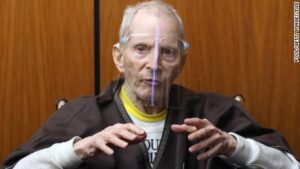 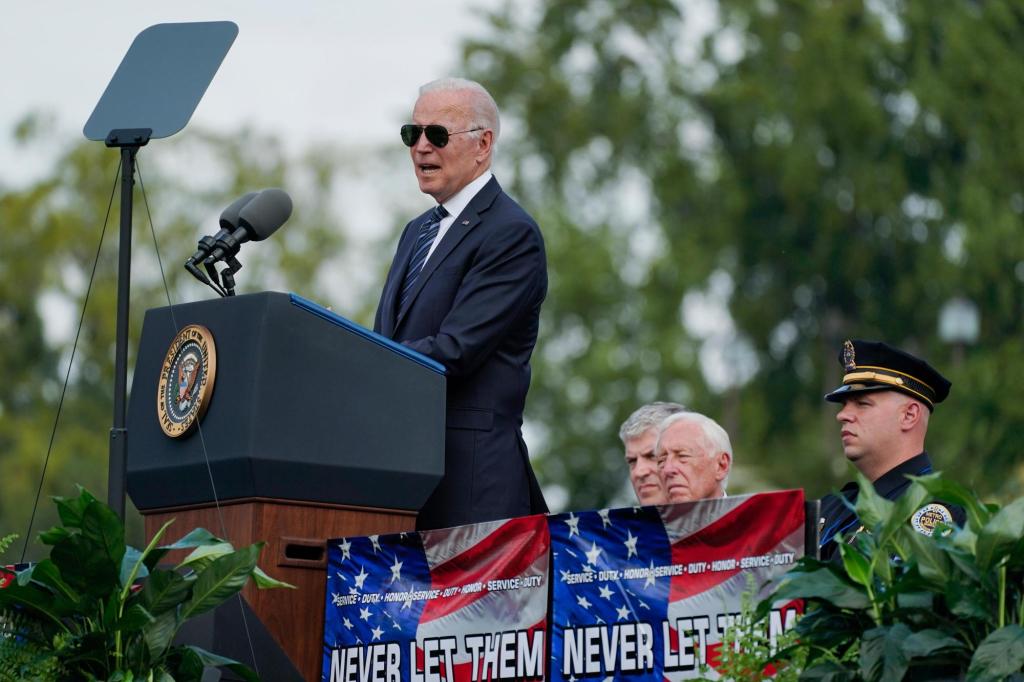 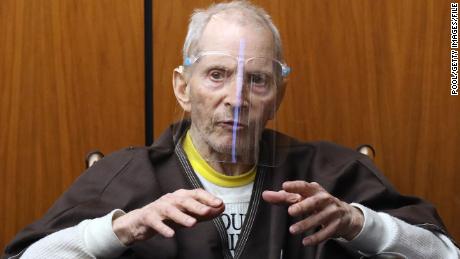 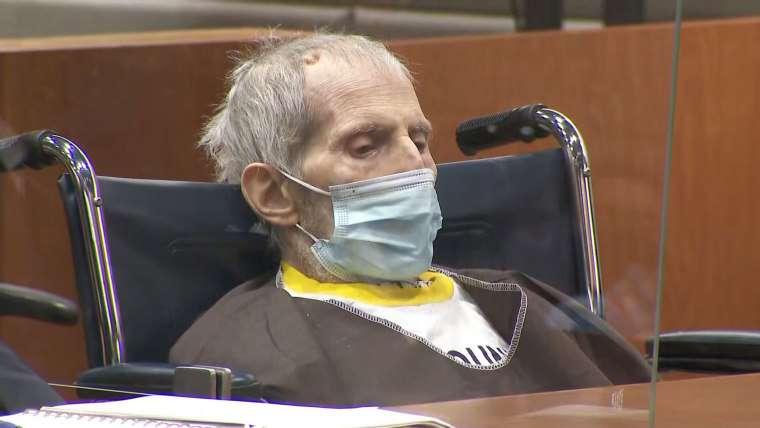 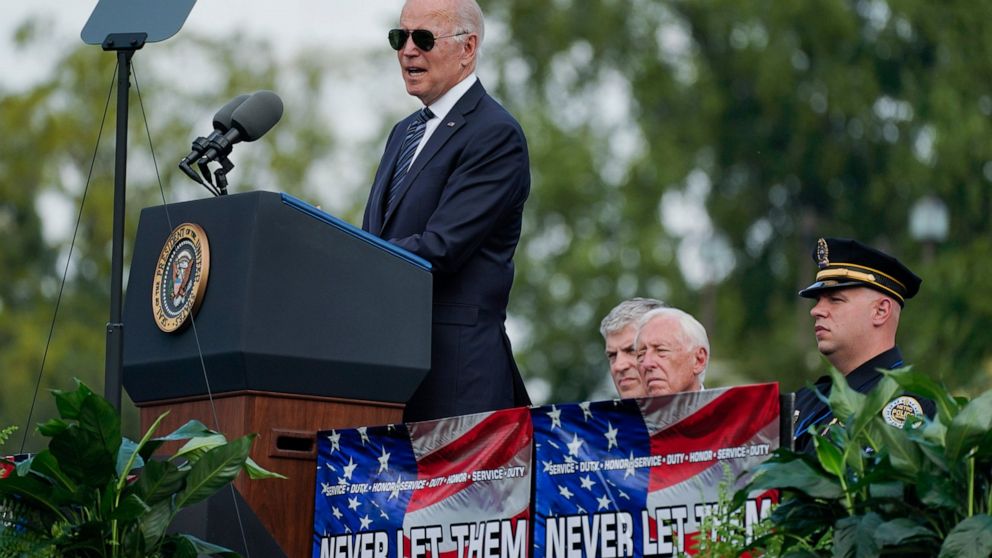