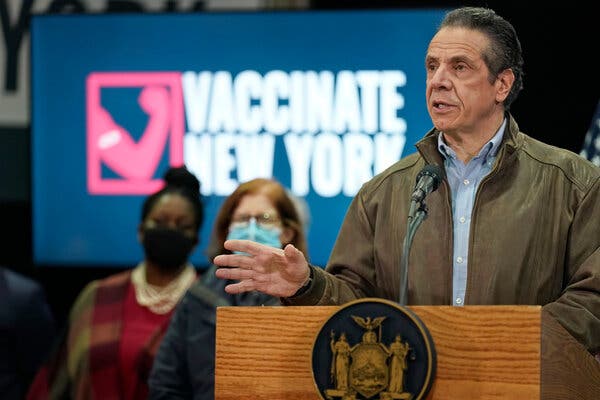 Weather: A frigid blast of wind will make it feel like the teens despite a high in the mid-30s. Upside: Plenty of sun.

Yesterday marked a somber milestone: one year since the first case of the coronavirus was confirmed in New York.

In the following months, the virus surged in New York City, which became a center of the pandemic, and residents tuned in for updates from Gov. Andrew M. Cuomo, who drew praise for his leadership and PowerPoint-style slide shows at news briefings.

But a year later, the governor is keeping a low profile as he faces criticism over his administration’s handling of virus-related nursing home deaths, and accusations of sexual harassment and bullying.

[A woman accused the governor of unwanted touching at a wedding reception.]

The mayor reflected on the past year

Mayor Bill de Blasio touched on the anniversary before providing updates on the city’s vaccination efforts during his Monday news conference. Mr. de Blasio said the city set a one-day record on Friday by administering over 76,000 vaccines.

Almost 2 million doses have been provided, and the city is on track of reaching its goal of fully vaccinating 5 million New Yorkers by June, Mr. de Blasio said.

“We still have a fight ahead, but this is the last great battle against the coronavirus right now,” he said.

Mr. Cuomo, who had no public appearances Monday, released a statement focusing on several vaccine updates.

“New Yorkers have shown their commitment to beating back COVID and that determination is reflected in our statewide infection rate, which has been trending down every day, but we can’t let up until the war is won and New York is COVID-free,” Mr. Cuomo said in the statement.

Though 10 million state residents are currently eligible for the vaccine, supplies from the federal government are still limited.

The mayor criticized Mr. Cuomo, but did not call for his resignation

Mr. de Blasio, a longtime rival of Mr. Cuomo, pushed for investigations into both the nursing home scandal and the sexual harassment claims, though he stopped short of explicitly calling for the governor’s resignation.

A team of outside investigators to examine the harassment claims will be assembled by Letitia James, the New York State attorney general.

Mr. Cuomo issued an apology on Sunday, saying, “I acknowledge some of the things I have said have been misinterpreted as an unwanted flirtation.”

One of the women who have accused the governor of unwanted advances said in a statement on Monday that he “has refused to acknowledge or take responsibility for his predatory behavior.”

Mr. de Blasio, when asked about the governor’s statement, said Mr. Cuomo “was just clearly letting himself off the hook.”

“If someone purposefully tried to use their power to force a woman to have sex with them,” the mayor said, “of course that’s someone who should no longer be in public service.”

Why These 2 N.Y.C. Mayoral Candidates Are on a Collision Course

Norman Landsberg, Jeweler With a Friendly Touch, Dies at 94

A man was arrested in the fatal stabbing of another man who tried to break up a fight outside a Brooklyn gambling den, the police said. [New York Post]

The Brooklyn townhouse from ‘Moonstruck’ is on the market. [Gothamist]

And finally: Lost painting on the Upper West Side

When a nurse living on the Upper West Side checked an app for neighborhood bulletins last fall, she learned about the recent discovery of a Jacob Lawrence painting in an apartment a few blocks away. It had turned out to be one of five panels long missing from the artist’s groundbreaking 30-panel series “Struggle: From the History of the American People,” which was on view at the Metropolitan Museum of Art, right across Central Park.

She walked over to look more closely at a small figurative painting on her dining room wall, where it had hung for two decades, its signature barely legible. It was a gift from her mother-in-law, who had taped a 1996 New York Times profile on Lawrence to the back. The nurse, who had only glanced at the back while dusting, learned from the app that Lawrence was a leading modernist painter of the 20th century — and one of the few Black artists of his time to gain broad recognition in the art world.

“I didn’t know I had a masterpiece,” the owner said.

Could lightning strike twice in just two weeks’ time? The woman told the story to her 20-year-old son, who had studied art in college and quickly Googled the Met’s exhibition. He found a murky black-and-white photograph of their very painting being used as a place holder for Panel 28. It was titled “Immigrants admitted from all countries: 1820 to 1840—115,773,” and the wall label read: “location unknown.”

The nurse called the Met, but her messages went unreturned. By Day 3, her son suggested they just head over on his motorbike.

His mother recalled: “I grabbed a young kid at the information desk in the lobby and said, ‘Listen, nobody calls me back. I have this painting. Who do I need to talk to?’”

I was walking across a relatively quiet Greenwich Village street on my lunch hour. I was nine months pregnant, wearing an ankle-length, black wool coat and feeling very much like a hippo.

As I lumbered across the street, I spotted a tall, thin young man on the opposite sidewalk cracking a leather whip. I noticed that he had several more whips curled at his feet.

When I got to the curb, we looked at each other. He raised the hand holding the whip toward me and asked if I wanted one.

He gave me a big, broad smile and returned to cracking the whip as I continued on my way. 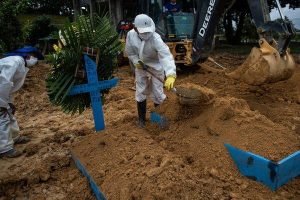 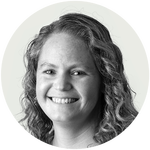 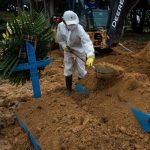 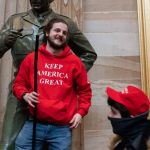 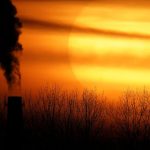