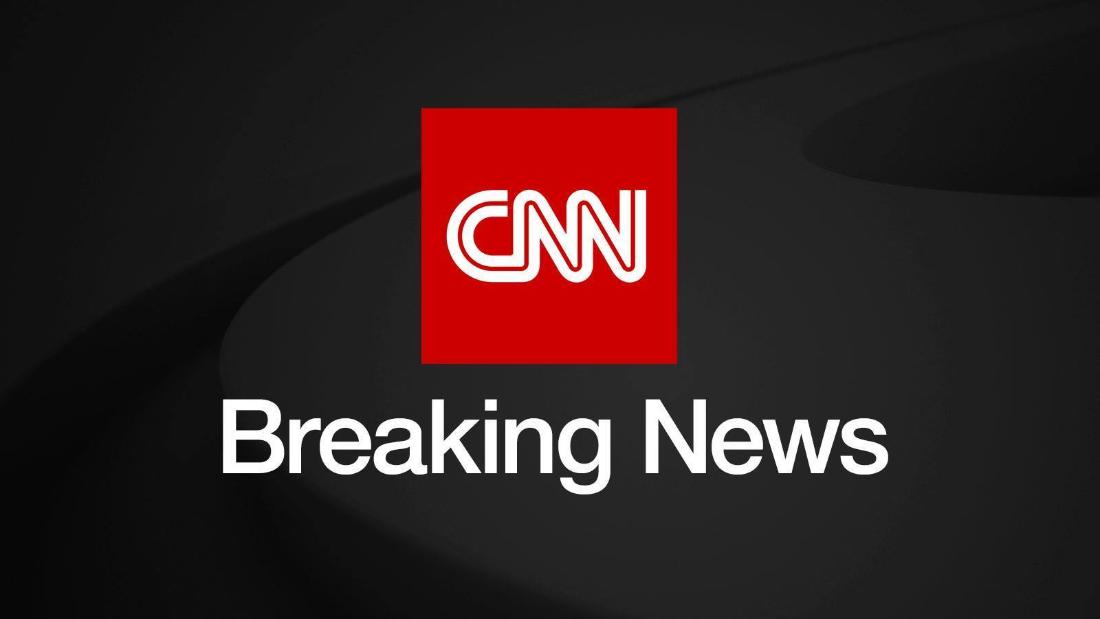 The so-called disturbance at Ware State Prison in Waycross, Georgia, is currently under investigation by the GDC, spokeswoman Joan Heath said in a statement Sunday.
“The cause of the disturbance is unknown at this time,” she said.
The two staff and three inmates all suffered “minor non life-threatening injuries,” according to Heath’s statement.
The incident initially occurred around 10:45 p.m. ET Saturday night, she said. The prison was subsequently locked down around 1 a.m. Officers used “non-lethal ammunition, and the incident was brought under control,” Heath said.
Officers with the Waycross Police Department also responded to the incident and helped maintain the perimeter of the prison, the police department said.
Additionally, a golf cart was set on fire and several windows were broken, according to the GDC, “but no major damage to the facility has been reported.”
Ware State Prison is a facility for men and has a capacity of 1,546, according to the GDC’s website. 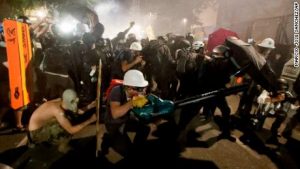 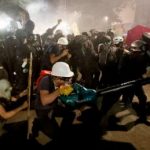 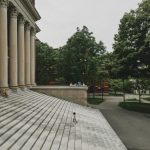 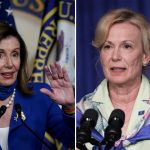 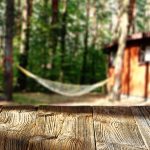