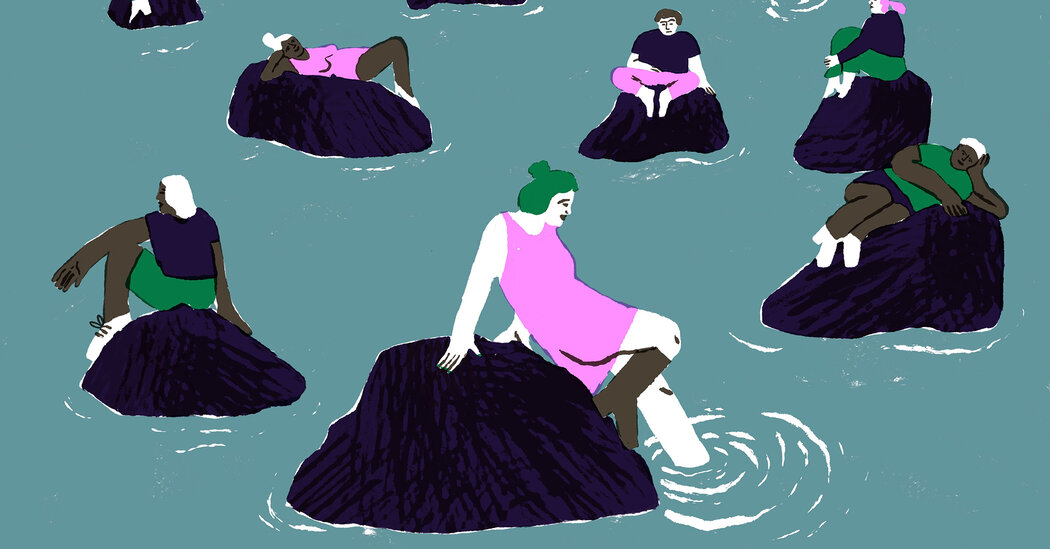 Looking for love demands a little more discernment in the age of Covid.

Since November 2020, Kerry Kijewski has been waiting to connect in person with a man she met online during Ontario, Canada’s winter lockdown. Despite the fact that he lives only 40 minutes from her London home, their dating relationship has been entirely virtual.

Ms. Kijewski, 37, who is at high risk of complications should she contract Covid-19, because of a kidney transplant, was fully vaccinated by May. Her prospective love interest recently received his second dose, but with the Delta variant surging, she is unsure whether it’s safe to meet in person.

“I feel the pressure to meet soon before things worsen again, but I am afraid to do many things out of my house these days,” she said. “The fear is real, but I don’t want it to take over.”

During the world’s collective stretch of virtual living, daters like Ms. Kijewski pledged to hit the singles scene with a vengeance once fully vaccinated against Covid. Yet as the proposed “hot vax summer” comes to a close, many daters are retaining some of the more cautious behaviors that the pandemic has necessitated.

While not much hard data exists yet on the coronavirus’s effect on dating, surveys suggest plenty of people are taking re-entry into the dating field more slowly than previously expected. A survey released in June by the dating app Bumble found that 30 percent of respondents only want to date someone who is vaccinated. For those who are venturing out in person, 41 percent want to keep those dates socially distanced. And an online poll of 6,000 people conducted in the spring by The Pill Club, a telehealth company that provides contraceptives among other products, found 64 percent of respondents said they plan to be more cautious about dating and casual hookups than before the pandemic.

“While a sexy ‘hot vax summer’ sounded great when cases were dropping, the latest news on the pandemic suggests people will still be very focused on health and safety for the foreseeable future, and that goes for new relationships, too,” said Liz Meyerdirk, chief executive of the Pill Club.

Last year, Bumble and other apps released socially distanced dating ideas and virtual-dating features that let users video chat on-platform with daters far and wide. The site also allows daters to add an “I’m vaccinated” badge to their profile. Finding that balance between safety and the desire to date again is just one more landmine people have been forced to navigate since the pandemic began.

“There are people who are pandemic fatigued,” said Dr. Rhonda Mattox, a psychiatrist in Arkansas who works with dating and coupled clients. “One’s appetite for risk definitely affects their vaxxed dating life.”

Dr. Mattox said she is seeing more longing for monogamy because of virus concerns among her clients, despite the wild summer rhetoric online: “Formerly, exclusivity was nice, but not essential. Now exclusivity is preferred for safety.”

For those considering venturing back out into the dating game, Dr. Mattox had some advice: Choose potential partners who have an appetite for risk that is similar to yours. If “you aren’t comfortable eating inside restaurants or even using the drive-through, you will be anxiety-ridden dating someone who’s taking a girls trip to Bermuda,” she said.

‘Is your company better than being alone?’

More than a year of solitude has demonstrated that it is OK, and sometimes preferable, to be alone, some daters say. Kaya Nova, 27, a musician and content creator in Manhattan, said she had always planned to be married by now, but she realized this year that life is not as linear as she once assumed. When she shared on Twitter her realization that being single isn’t so bad, she was surprised by the effusive reactions the message received.

“People think they’re competing with other suitors when dating me, but really I’m comparing you to my own solitude,” Ms. Nova wrote. “That’s the competition: Is your company better than being alone?”

Now that some vaccinated people are choosing to venture out and date one another in person, she and others are still choosing to hang back. “We are going to be more picky,” she said, “because for the last year and some change, we’ve had to entertain ourselves, and we’ve become comfortable with that.”

Sukh Kaur, the founder of a U.K.-based matchmaking service for Sikh and Hindu professionals called Matched, said her clients have also become more aware of the non-negotiable traits they want in a partner since the pandemic began. While many were fatigued by dating apps, they also told Ms. Kaur that they enjoyed the low-pressure stakes of online dating. Some clients have told her that they plan to continue going for socially distanced walks and planning Zoom meet-ups even as the pandemic ebbs and flows.

“I believe the trend will now be ‘slow dating,’” Ms. Kaur said. “Lockdown has given singletons the time out from dating to build on themselves. Many are ready to date with quality in mind rather than quantity.”

Taking things slow online, and fast in person, worked for Jessica Shropshire, 34, and Joe Crowder, 27, of Oklahoma. The couple met last September on Bumble. Ms. Shropshire didn’t really know what she was looking for — she was just bored being at home. “Apps opened up the whole country, and the whole world was swiping for free, so I was like, ‘I’m at home, I’m not getting out as much, I’m going to try that and see!’”

At the time, Mr. Crowder was living in New Mexico, but after about 10 weeks of near-constant virtual interaction, he flew to Oklahoma to meet Ms. Shropshire. A series of lockdowns, virus spikes and changes to travel safety eventually resulted in him quitting his job in New Mexico and moving to Oklahoma permanently.

If they hadn’t been stuck at home with slow-moving virtual dating as their only option, they wouldn’t have found each other, Ms. Shropshire said.

“The funny thing is I didn’t mean to leave nationwide swiping on,” Mr. Crowder said. “And yet there she was.”

Ms. Kijewski in Ontario is less sure of her happy ending. While she is tentatively planning to meet her match outside before the cold Canadian winter begins, she isn’t willing to do so until she gets a booster shot. “Being a transplant patient, I don’t know how much vaccine coverage I have currently, and will get as much as I can to be as safe as possible,” she said. 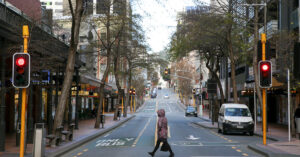 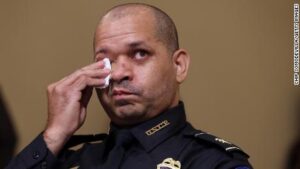 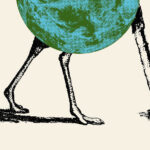 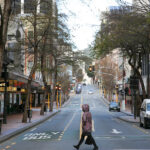 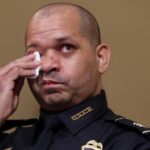 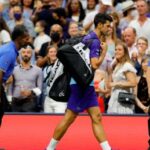 Novak Djokovic thought he heard 'booing' at the US Open as he starts his pursuit of history — or did he?