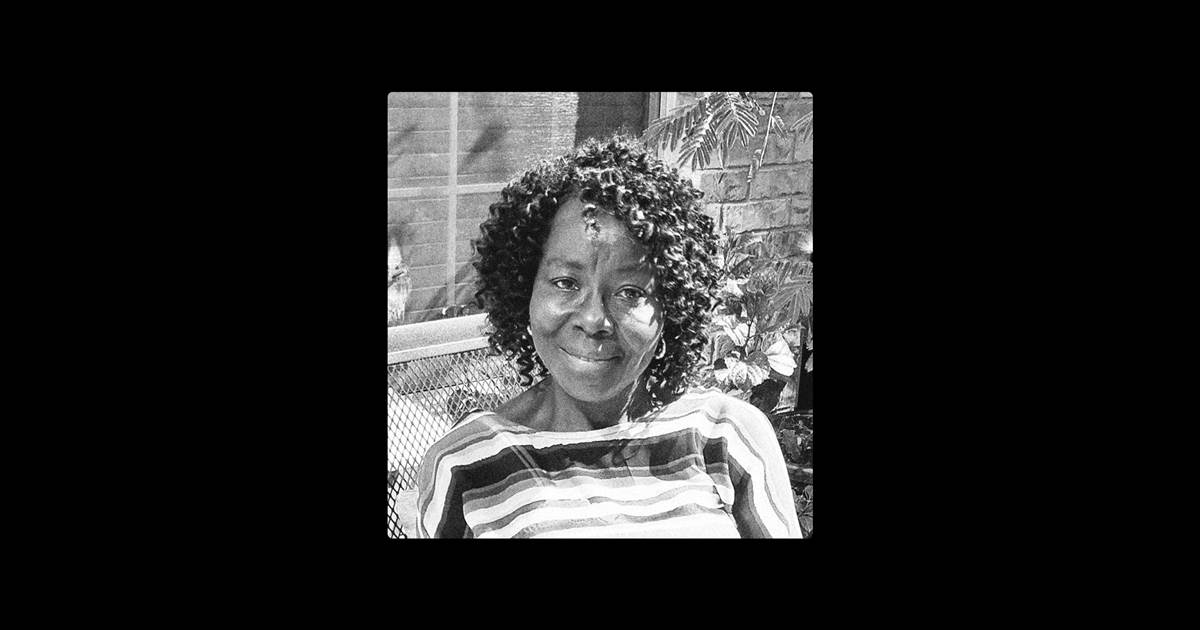 Iris Meda retired in January excited to start her new life. After a 35-year-long-career as a devoted registered nurse, Iris had planned on spending more time with her grandkids, catching up with her siblings, and joining her local senior center.

But soon after her retirement, the pandemic arrived and with it, a change of plans.

“She was really surprised at the turn of events,” Selene Meda-Schlamel, Iris’s daughter, told NBC News on Tuesday. Selene said that during lockdown, her mother monitored the virus closely and, dismayed by the growing issues facing healthcare workers, ultimately decided she could no longer sit idly by.

In August, she took a job teaching in-person nursing classes to college students, and some dual-credit high school students, at Collin College in a suburb northeast of Dallas. Teaching future frontline workers amid the pandemic was Iris’s way of giving back, Selene said, and she loved every minute of it.

“She lit up from it,” Selene said. “She loved it. It made her so happy because she really liked presenting and she knew her skills because she’d been in nursing for so long and she’s worked in so many different types of facilities, from correctional medicine to hospitals to the burn unit.”

Iris was born in Charleston, South Carolina, and at the age of 7, moved to Harlem, Selene said. The eldest of five children, Iris looked after her younger siblings and raised them when her mother, a domestic worker, and her husband, a longshoremen, were gone for long periods of time. Iris eventually dropped out of high school.

“She anticipated a life where she would meet someone, get married and raise a bunch of kids,”Selene said. “But my dad told her that she was really smart and he talked her into getting her GED.”

From there, Selene said, Iris would go on to get a degree in nursing from the City College of New York in 1984 and work at various hospitals throughout the state. After working as a nurse at Rikers Island Correctional Facility, Iris left for Dallas, where she helped set up an HIV clinic, Selene said.

At 70, Iris retired as a nursing clinic administrator with the North Texas Job Corps thinking it would be her last job. Selene said her mother couldn’t have imagined that at 70 she’d continue working, and amid a pandemic like this one.

“When she started the job there weren’t a lot of students in the classroom so she felt comfortable,” Selene said. “She was worried about the risks but she felt she had enough PPE and enough distance from the students that she would be okay. I don’t know if there was any point at which it was clear to her risk was significant. I think that she downplayed the risks for her love of teaching.”

In early October, Iris came into close contact with a student sick with Covid-19, according to an email from the school obtained by Inside Higher Ed and confirmed by NBC News. Days later, Iris tested positive for the virus herself and began experiencing symptoms. On Oct. 17, she was hospitalized and, despite receiving antibody transfusions and the drug remdesivir, she was intubated as her condition worsened, Selene said. On Nov. 14, nearly a month later, she died of coronavirus complications.

“She was doing what she loved,” Selene told NBC Dallas-Fort Worth. “Despite the risks, she was living life to the fullest. On her own terms at the time. Trying to prepare future nurses for this country.”

Selene said one of the reasons her mother became a nurse educator was because some of her earliest memories were that of caring for her siblings. “She gave love generously and without regard,” she said.

“She was looking for an opportunity to give back and teaching in the college’s health professions seemed like a perfect fit,” read an email from Collin College President H. Neil Matkin obtained by Inside Higher Ed and confirmed by NBC News. “She was 70 years old although her daughter reported that her mom was so excited to teach at Collin College, she appeared much younger.”

In a statement provided to NBC News, Matkin said, “On behalf of our Board of Trustees, students, faculty and staff, we extend our deepest condolences to the Meda family. Professor Meda’s family shared that she was honored to serve as an instructor at Collin College, and we are sincerely grateful for her service to our students.”

Selene emphasized how much Iris enjoyed working with students.

“She would say how she could pick out the ones who were struggling and she would stay after with them and give them a helping hand because she had received so much encouragement in her life,” Selene told NBC News Dallas-Fort Worth.

In an online fundraiser set up by a family friend from Iris’s church for medical and funeral bills, donations will also go toward a scholarship fund on Iris’s behalf.

“Iris was passionate about education and this will be a befitting tribute to her,” the fundraising description reads. 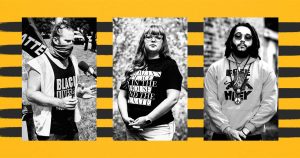 George Floyd's killing turned them into activists. What are they doing now? 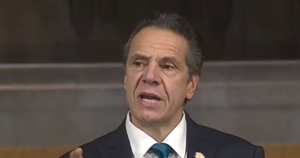