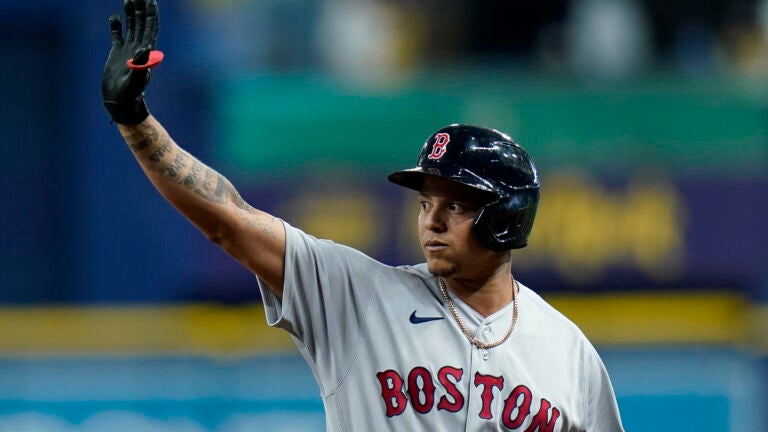 What we learned from Chaim Bloom about Red Sox COVID outbreak


On Wednesday, Red Sox Chief Baseball Officer Chaim Bloom addressed the media regarding the team’s ongoing COVID outbreak and a few other matters.

Here’s what we learned.

The Red Sox are — given their recent struggles — somewhat notoriously below the MLB’s threshold of 85-percent vaccinated against COVID-19. Some players who are vaccinated have tested positive — a concerning development, although the CDC has made it clear that while the vaccine is not 100 percent effective, it is a powerful tool against the virus.

Bloom bemoaned the team’s struggles with its vaccination rate.

Bloom said staffers who work at the Red Sox offices are required to be vaccinated, although that requirement does not extend to the dugout.

“That’s something we are continuing to look at,” Bloom said.

Meanwhile, Bloom added that he expects the MLB to have conversations about how vaccinations affect roster construction.

Red Sox players might be (understandably) weighed down by this outbreak.

A reporter — emphasizing that players have families and older parents — wondered whether the outbreak has affected the team mentally.

Bloom noted that Xander Bogaerts’ departure from Tuesday’s game in the middle of the first inning was an eerie moment.

“It’s possible [players are affected], they are human,” Bloom said. “We know we still have a job to do. The job is to show up every day and try to win a baseball game. Nobody is going to cut us slack, nobody is going to feel sorry for us. That’s the bottom line. So be that as it may, it’s still at the end of the day, we can’t make excuses. We have to go out there and try to win. This is adversity we have to battle through.”

Bloom does not expect postponements

When asked about the potential for postponements, Bloom said he expects games to continue.

The absences leave room for Minor League players to showcase their skills. On Wednesday, the team optioned Jack Lopez from Worcester to add infield depth — Lopez’s first chance in the majors. Jonathan Araúz was recalled to the Red Sox last week after Kiké Hernández and Christian Arroyo were placed on the COVID IL, and he ripped a late three-run homer to lift the team over the Indians 4-3.

Bloom said the Red Sox’s goal is to field a competitive roster even with their issues.

“Obviously, that gets tougher with every successive positive case we have,” Bloom said. “It’s part of why we emphasize depth. You guys have heard me probably emphasize that since I showed up here. …It’s situations like this that make it so important to layer depth upon depth.

“Obviously, it’s a concern. It also provides opportunities for guys to step up.”

A lot of noise has swirled around the Red Sox regarding their relatively inactive trade deadline. The team added Kyle Schwarber (more in a minute) and a couple of bullpen arms — including hot-and-cold reliever Hansel Robles — but while teams like the Rays and Yankees loaded up on talent, the Red Sox largely stood pat.

Bloom was asked whether he believes there is any validity to the criticism.

“I think whenever we [re-evaluate], we have to make sure we do it in terms of prioritizing evidence over narrative,” Bloom said. “That’s very important to look at. It’s very easy to go back with the benefit of hindsight and see who is playing well, who is not. The question is what was foreseeable at the time.

“This group has been doubted from Day 1. That didn’t stop them the first three-and-a-half months of this season, and I think anybody who believes in this group that strongly should give them enough credit to think they are not suddenly a group that is going to go in the tank because of what a lot of other people are saying about them.”

A reporter astutely noted that the bigger question is whether players think the organization believes in them — not the outside world.

“Look, I can’t pretend to know what’s in everybody’s head,” Bloom said. “I think a lot of this stuff takes place in narratives that are mostly outside our walls, but from our standpoint, we believe in our group and we went out and tried to go out and make good baseball moves to help the group.”

The organization is very pleased with Kyle Schwarber.

Schwarber is a free agent after this season and was largely believed to be a rental given the team’s outfield depth.

However, Schwarber’s performance since joining the Red Sox (.340/.492.600 with three homers, five RBIs, and 15 walks in 65 plate appearances) has been excellent, and his impact on the clubhouse is — by all accounts — very positive.

Any chance Schwarber is more than a rental?

“He’s done nothing but impress since he showed up,” Bloom said. “He’s every bit the person we knew he was. I think he started to influence our group before he even took the field. Obviously, on the field he has been incredibly productive, really everything we could have hoped for and then some.

“Obviously we will address all those things at the appropriate time, but he’s a player we liked even before acquiring him, have liked him and admired him for a long time, and everything he has done since coming here has only strengthened that impression.” 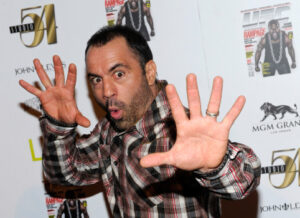 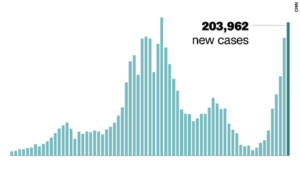 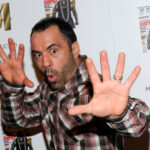 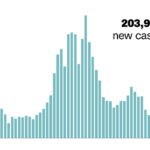 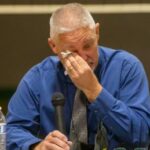 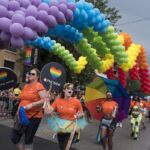