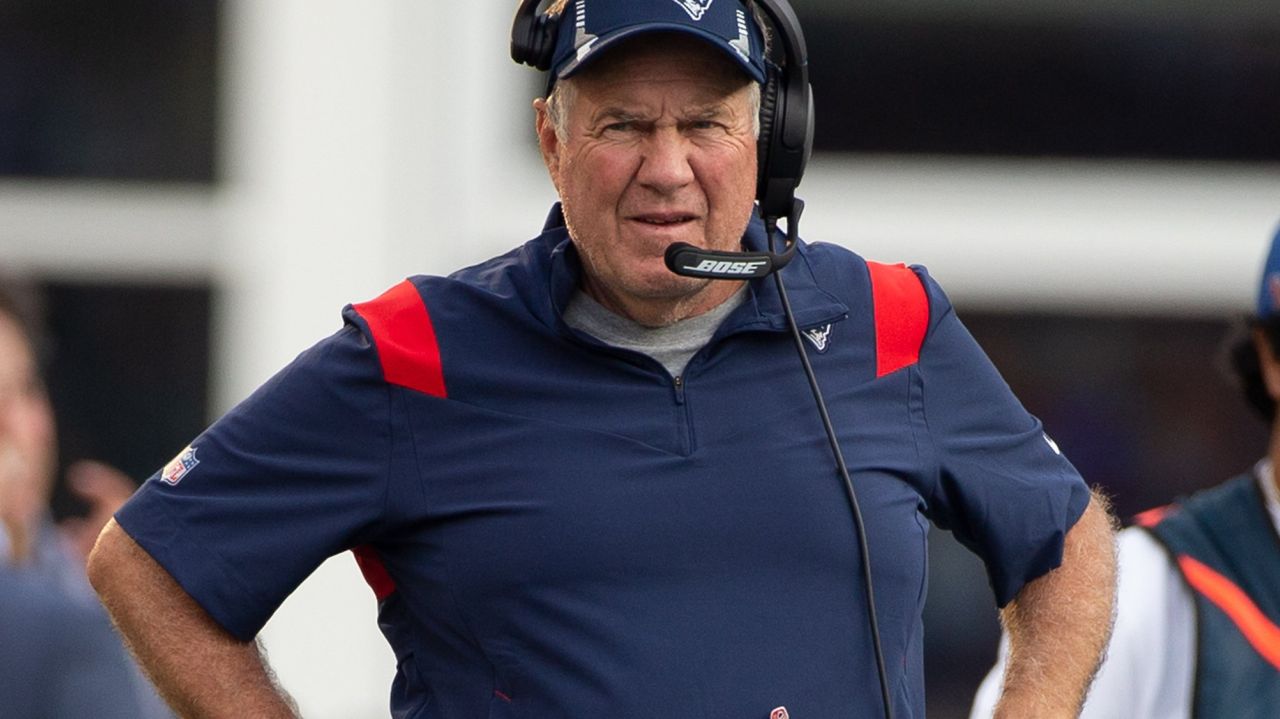 Zach Wilson meet Bill Belichick. You’ll be seeing a lot of him.

Wilson’s first game against Belichick and AFC-East rival New England will be Sunday inside a packed MetLife Stadium. It’s the Jets’ home opener and the first with fans in their building since 2019.

“I think I speak for everybody — fans included — it’s exciting,” Jets coach Robert Saleh said. “It’s been a long time since the building had Jets fans in it. I’m really excited to be on the right sideline when the chant gets going. When things start rolling, it’s going to be electric. It’s going to be awesome.”

That energy should help the Jets. But Wilson and this young team will have to grow up quickly and execute extremely well to end a 10-game losing streak to the Patriots.

Belichick will have something to say about whether the Jets get rolling offensively and how frequent the “J-E-T-S” chants are heard. The Jets O-line will as well.

Protection was an issue in the Jets’ Week 1 loss to Carolina. Wilson threw for 258 yards and two touchdowns, but he was sacked six times and hit 10. The Jets spent all week saying the mistakes were across the board, and not just on the line. They also spent all week trying to fix it.

Whether they did will be evident because Belichick’s defenses are not kind to rookie quarterbacks. The Pats will try and pressure Wilson and see how he and the Jets handle it. They’ll throw different looks at him to try and confuse Wilson.

Belichick is 21-6 as Patriots coach against first-year quarterbacks. The last five games that a Jets’ rookie quarterback faced Belichick’s defense, they had a combined 55.2 passer rating with three touchdown passes, eight interceptions and were sacked 16 times. The Jets managed to win twice, though.

“That dude is one of the best coaches around,” Wilson said. “The scheme and the way that he gets those guys to play hard and the roles that he gives them, it’s tough. It’s going to be a good challenge for us.”

Both teams are searching for their first wins in a game that features two rookie quarterbacks. Mac Jones, the No. 15 pick from Alabama, replaced Cam Newton, who the Patriots waived two weeks ago. Jones was 29-for-39 for 281 yards and a touchdown pass in New England’s one-point loss to Miami. He was sacked just once against a blitz-heavy defense.

There also are a number of first-year and first-time coaches in their positions including Saleh and Jets offensive coordinator Mike LaFleur.

As much as anyone, LaFleur has to have a better game plan after the Jets’ offense went scoreless the first 43-plus minutes and never established the run in Carolina. And he has to do it against the master.

“It’s tough,” LaFleur said. “He brings so many different things at you. They give you a lot of challenges. Their players seem like they’re playing fast and they’re always sound and in the right position. It’s going to be a huge challenge, mentally for myself, the quarterback and all of our guys up front. It’s also going to be a physical challenge too.”

They should have additional weapons at receiver with Jamison Crowder likely returning from the COVID-19 list and Keelan Cole from a knee injury.

Rookie Elijah Moore could be featured more if Davis is double-teamed. The Jets also will try and run on Belichick’s defense after rushing for just 45 yards last week.

“No matter who you’re playing, you got to attack what they’re doing,” LaFleur said. “But you still have to think about, ‘What can we do? What do we do best? What’s going to put Zach and this offense in the best situation?’

“As you go, it’s in the back of your mind who you’re going against . . . You just kind of forget about the logo that you’re playing against and you just focus on yourself and you ask the players to do the same thing.” 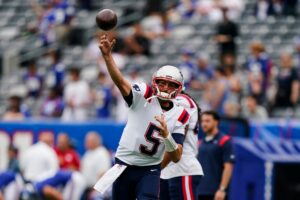 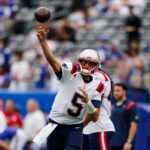 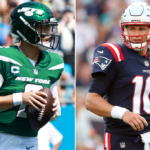 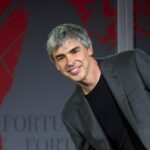