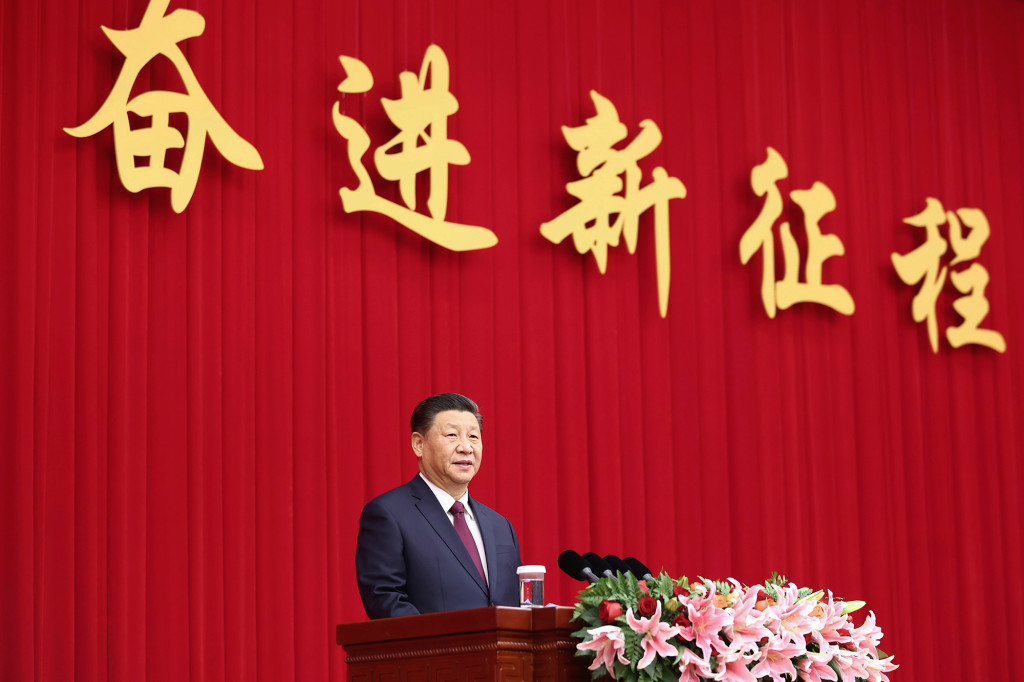 ​The head of the World Health Organization on Tuesday accused China of hampering its investigation into the origins of the coronavirus pandemic by failing to grant international experts permission to enter the country as part of their examination.

WHO Director-General Tedros Adhanom Ghebreyesus said he is “disappointed” by Beijing’s stalling and noted that the members of the international scientific team have begun leaving their home countries in the past day under an agreement between WHO and the Communist Chinese government.

“Today, we learned that Chinese officials have not yet finalized the necessary permissions for the team’s arrival in China,” Tedros said during a news conference in Geneva.

“I’m very disappointed with this news, given that two members had already begun their journeys and others were not able to travel at the last minute, but had been in contact with senior Chinese officials,” he said.

The investigators are expected to travel to Wuhan, the Chinese city where the first outbreaks of the pandemic occurred in December 2019. 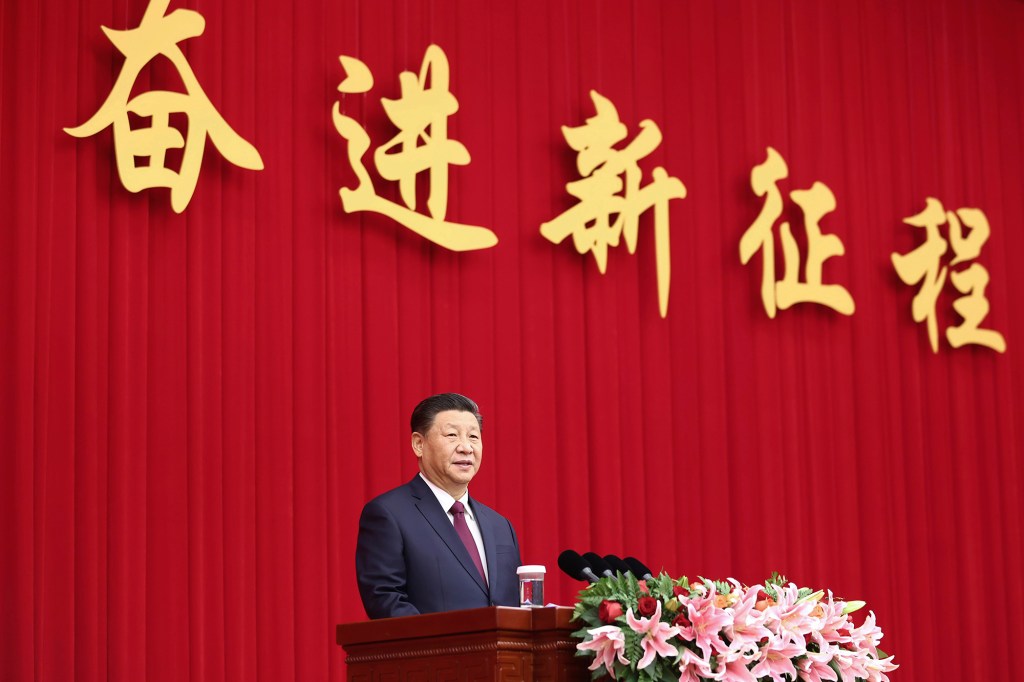 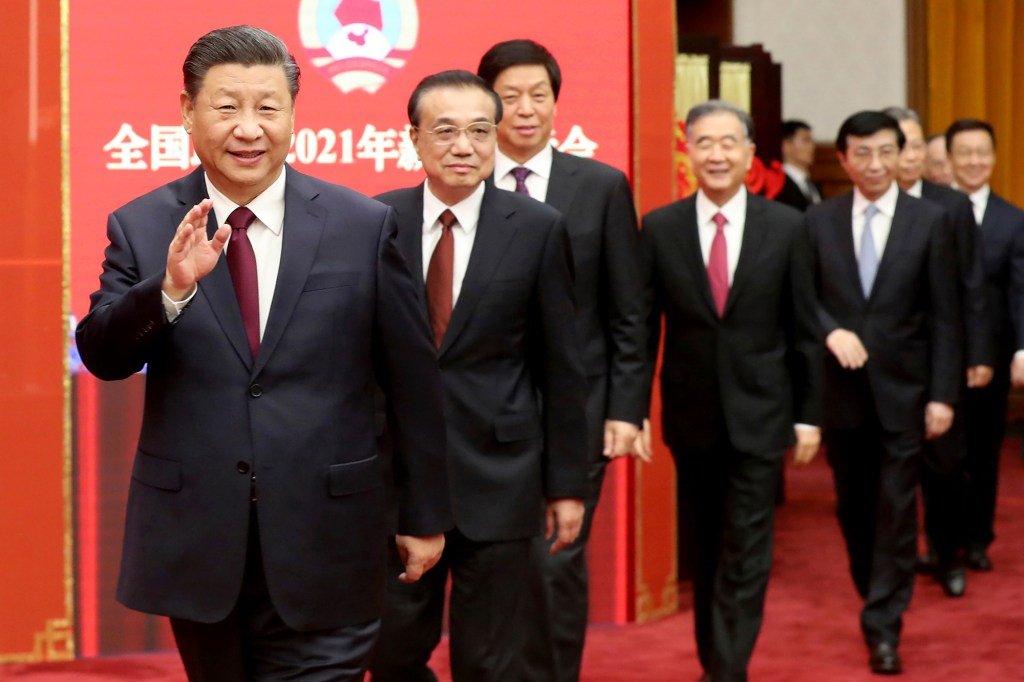 Cardi B is showing off her WAP: Wholesome A-s Parenting. …

Tedros said he impressed upon Beijing that the probe was a top priority for the United Nations health agency and was told that China is “speeding up the internal procedures for the earliest possible deployment.”

“We are eager to get the mission underway as soon as possible,” he said.

President Trump withdrew from the WHO after blasting the agency for siding with China and helping it downplay the seriousness of the outbreak and the deaths it caused in Wuhan, leaving the world unprepared when the disease spread outside China.

The Johns Hopkins University coronavirus tracker said globally there are more than 86 million coronavirus cases and more than 1.8 million deaths. 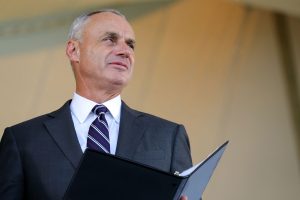 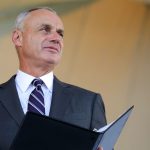 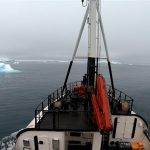 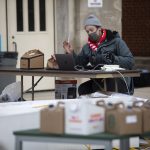 Column: Chicago Public Schools teachers aren’t showing up for in-person classes — and I don’t blame them a bit 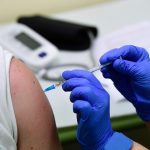