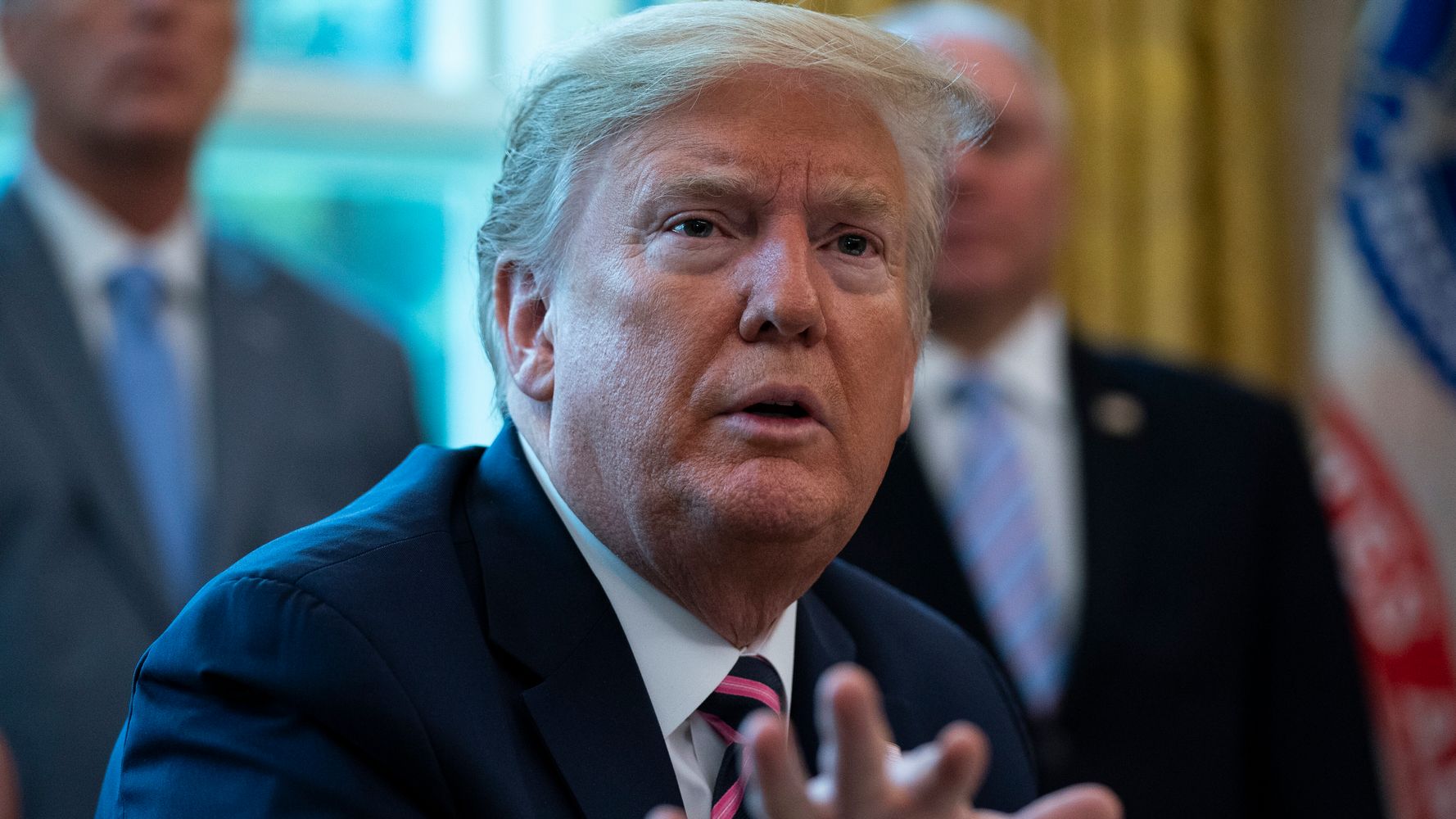 President Donald Trump praised his administration’s work on the coronavirus pandemic as “incredible” on Monday despite repeated missteps, including long delays in dispensing test kits. Then he attempted to shift the blame to a nameless “somebody” from “a long time ago.”

“There has been so much unnecessary death in this country,” Trump said, adding:

Based on his comments at another point in the event, Trump was likely referring to China.

“We are not happy with China,” he said, adding that the spread of the infection could have been “stopped at the source” if Beijing had taken earlier action.

But given Trump’s own history and his administration’s delays in acting to slow the spread of the virus, critics were quick to point out that the president could’ve been talking about himself.

On Feb. 26, Trump predicted the number of U.S. cases would be “down to close to zero,” and on Feb. 27, he said the infection would disappear “like a miracle.” To date, more than 988,000 Americans have been diagnosed with COVID-19 and at least 50,000 Americans with the virus have died.

The buck stops with “somebody a long time ago” https://t.co/R84nJHO1OQ

“Somebody a long time ago could have stopped this?”
Who is he talking about?
Is it a rare moment or self-reflection or another shot at the Chinese, @BarackObama or “nasty” governors?

Somebody = Trump
A long time ago = February
Now. Ask him about bleach. https://t.co/DrDlZt0PZY

Trump just punted the blame for coronavirus on “somebody, a long time ago” who decided this was going to happen and OK I laughed.

When you’re so lazy & irresponsible you can’t even come up with a specific person or thing to blame for all the “unnecessary death” that you caused, so you just say “somebody a long time ago decided not to do it that way.”

Somebody. A long time ago. 🤦🏼‍♂️pic.twitter.com/Ah0T2wYI2a

I don’t think I’d call a few months back “a long time ago,” but otherwise, excellent points here by President Somebody. https://t.co/CdQQ7reR2A 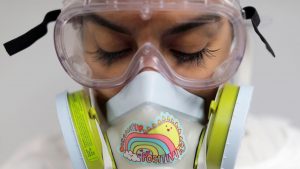 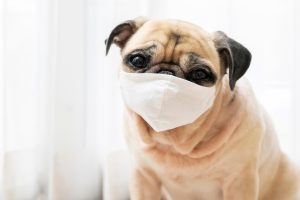