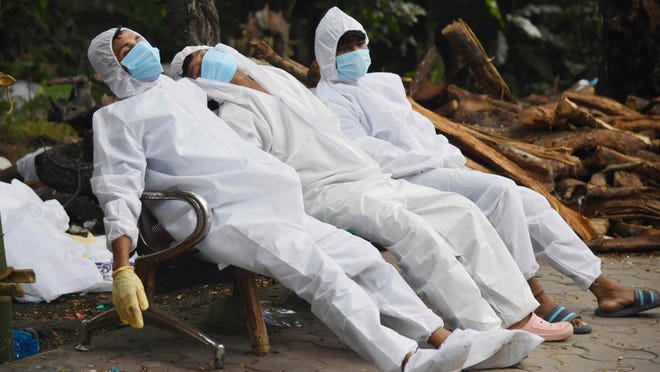 Most states around the country are experiencing a vaccination lag, even as vaccines become more widely available.

The culprit behind this lag? According to the Centers for Disease Control and Prevention, most vaccine hesitancy has come from young, rural, and lower-income people. More data shows that at least 10% of people who received one dose of an mRNA vaccine have yet to get their second shot.

But some experts have come up with a solution: Researchers found in a study published in May that people who were texted encouraging them to get the flu vaccine were more likely to get inoculated, and some states have begun using the same strategy to increase vaccination rates.

Hengchen Dai, an assistant professor at the University of California, Los Angeles, tested the text messages at UCLA’s Health system, finding that the message reminders boosted vaccination rates by as much as 3.4 percentage points.

Oklahoma launched a statewide texting campaign earlier this month to reach people across the state with details about how to find an appointment near them. The federal government also launched one in May.

The Colorado Department of Public Health and Environment used a different approach: Monday, it called residents who hadn’t received the vaccine to remind them to get inoculated and to provide them with information on where to get vaccinated.

Various other states have employed lotteries and cash incentives to get residents inoculated.

Study author Dr. Mitesh Patel told CNN it was unlikely that the texts would convince a hesitant person to get vaccinated.

But “there’s probably 10% of people who are just vaccine apathetic,” he said. “They’re not against it, but they’re not going to go out of their way to get it, and that 10% could really push us toward herd immunity.”

►The latest World Health Organization update reported Tuesday that last week reflected the lowest COVID mortality rate globally since early Nov. 2020, with 57,000 new deaths in total. But the rate of new cases remained similar to the previous week, with over 2.6 million new cases.

►South Korea is reporting its biggest daily rise in new coronavirus cases in about two months, just a day before it plans to relax its physical distancing rules.

►The Supreme Court on Tuesday allowed a federal moratorium on evictions imposed in response to the coronavirus pandemic to remain in place. The move came days after the Biden administration extended the moratorium another 30 days, through July 31. Officials told the court that the CDC did not intend to extend it again after the end of next month.

►Effective July 12, unionized autoworkers in the U.S. who have been fully vaccinated against the novel coronavirus will no longer have to wear face masks at work.

►Massachusetts reported far fewer coronavirus cases in the week ending Sunday, adding 374 new cases. That’s down 28.1% from the previous week’s tally of 520 new cases of the virus that causes COVID-19.

►90.5% of all active cases in Arkansas involve people not fully vaccinated, according to CBS.

📈 Today’s numbers: The U.S. has more than 33.65 million confirmed COVID-19 cases and at least 604,400 deaths, according to Johns Hopkins University data. The global totals: More than 181.7 million cases and more than 3.93 million deaths. More than 154.1 million Americans have been fully vaccinated — nearly 46.% of the population, according to the CDC.

📘 What we’re reading: Although COVID-19 vaccines work incredibly well for the vast majority of people, roughly 10 million Americans whose immune systems are compromised because of medication or disease may not be well protected. Read the full story.

Keep refreshing this page for updates. Want more? Sign up for our Coronavirus Watch newsletter for updates to your inbox and join our Facebook group.

Gwen Levi left prison last year, believing it was for good. She volunteered for several criminal justice groups and began learning how to use a computer.

On June 16, about a year after the Justice Department allowed her to serve her sentence at home because of the coronavirus pandemic, Levi was re-arrested for violating the terms of her home confinement, her attorney, Sapna Mirchandani said.

Levi attended a computer class in Baltimore four days earlier, believing she had been approved to do so. Officials at her halfway house pinged her ankle monitor and called her several times after realizing she wasn’t home. But Levi had turned her phone off while in class, and her ankle monitor didn’t go off, her attorney said. She was unreachable for several hours.

A Bureau of Prison report described the incident as an “escape.” Levi is now at a Washington, D.C. jail, waiting to be transferred to a federal facility, where she will presumably serve the remaining four years of her sentence. She’s 76.

Accusations that Brazilian President Jair Bolsonaro turned a blind eye to possible corruption in a deal to purchase coronavirus vaccines have heightened threats to his presidency, including a move to recommend slapping him with a criminal charge.

The claims have added impetus to the opposition’s impeachment drive and left the Brazilian leader’s allies in Congress evaluating the costs of their support.

Bolsonaro, who has been targeted by nationwide street protests in recent weeks, has called the Senate committee investigating the government’s COVID-19 response a “national shame” aimed at undermining his administration. For two months, the nationally televised hearings have largely focused on why his Health Ministry ignored opportunities to buy vaccines while Bolsonaro relentlessly pushed hydroxychloroquine, the malaria drug that rigorous studies have shown to be ineffective in treating COVID-19.

Testimony before the Senate committee last week from Luis Ricardo Miranda, the chief of the Health Ministry’s import division, and his brother Luis Miranda, a lawmaker until recently allied with Bolsonaro, has turned up the heat even more. 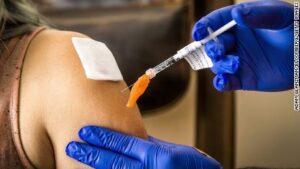 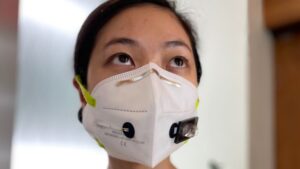 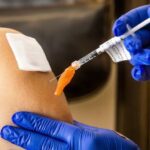 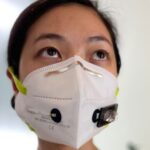 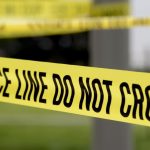 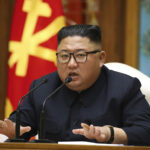