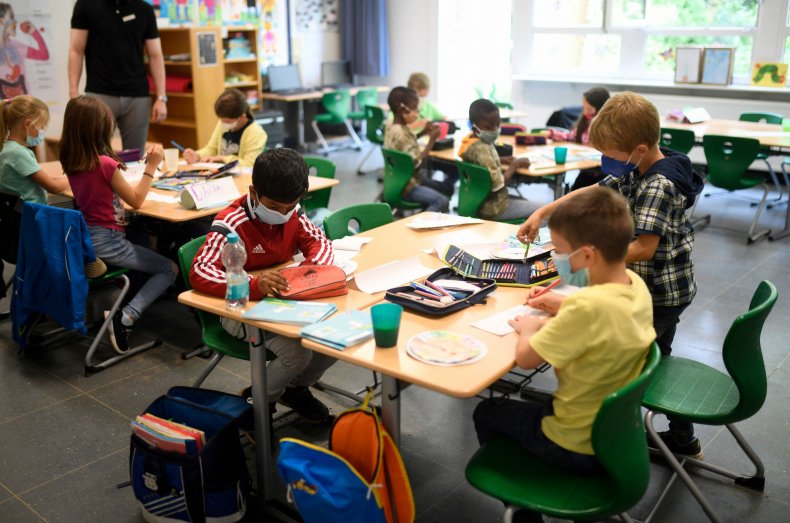 A school district in Texas has found a loophole in Governor Greg Abbott‘s executive order preventing mask mandates in the state, amid rising COVID cases caused by the highly contagious Delta variant.

The Paris School District, located around 100 miles from Dallas announced on Tuesday that its board of trustees had voted to alter the dress code for its students to include the use of face masks, according to a press release seen by Newsweek.

In the release, the district housing around 4,000 students wrote: “The Texas Governor does not have the authority to usurp the Board of Trustees’ exclusive power and duty to govern and oversee the management of the public schools of the district.

“Nothing in the Governor’s Executive Order 38 states he has suspended Chapter 11 of the Texas Education Code, and therefore the Board has elected to amend its dress code consistent with its statutory authority.”

The district explained in a separate release on its website that “students will be given mask breaks throughout the day and will not be required to wear masks when they are able to social distance,” and confirmed that the “Board of Education will revisit the mask mandate at the September 9, 2021 regularly scheduled board meeting.”

Late July, the Centers for Disease Control and Prevention (CDC) updated its face mask recommendation to advise teachers, students and other staff members to wear face masks in schools, a turnaround from its advice earlier in the month.

The CDC argued that face masks will need to be worn by those in schools as the Delta variant spreads because children under the age of 12 aren’t yet eligible to get a vaccine.

However, several states across the U.S. have issued executive orders banning the use of face mask mandates in schools, including Abbott, who saw the Texas Supreme Court side with him on Sunday and temporarily block mask mandates issued by local officials in two of the country’s largest counties.

Various school districts across the state have argued against Abbott’s ban, citing statistics that show children are increasingly impacted by the highly contagious Delta variant of COVID.

The debate around face masks turned violent on Tuesday, when a teacher at a school in the Eanes Independent School District was physically assaulted for wearing a face covering.

Abbott was one of the more than 25,000 Texas residents to test positive for COVID on Tuesday, after he attended a packed GOP event with around 600 people in attendance, with photos he posted to Twitter showing only a few people wearing a mask.

Before his positive test, Abbott defended the executive order banning mask mandates in the state in a tweet on Sunday, explaining that “the ban doesn’t prohibit using masks. Anyone who wants to wear a mask can do so, including in schools.”

Newsweek has contacted the Paris School District and Abbott’s office for comment. 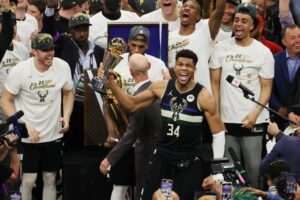 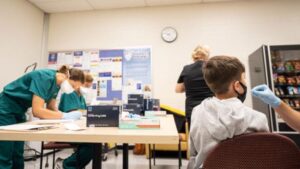 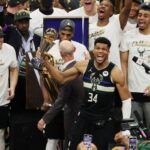 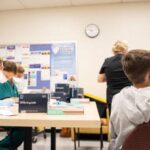 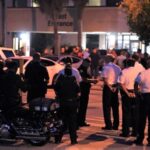 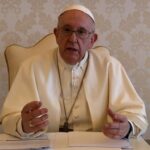