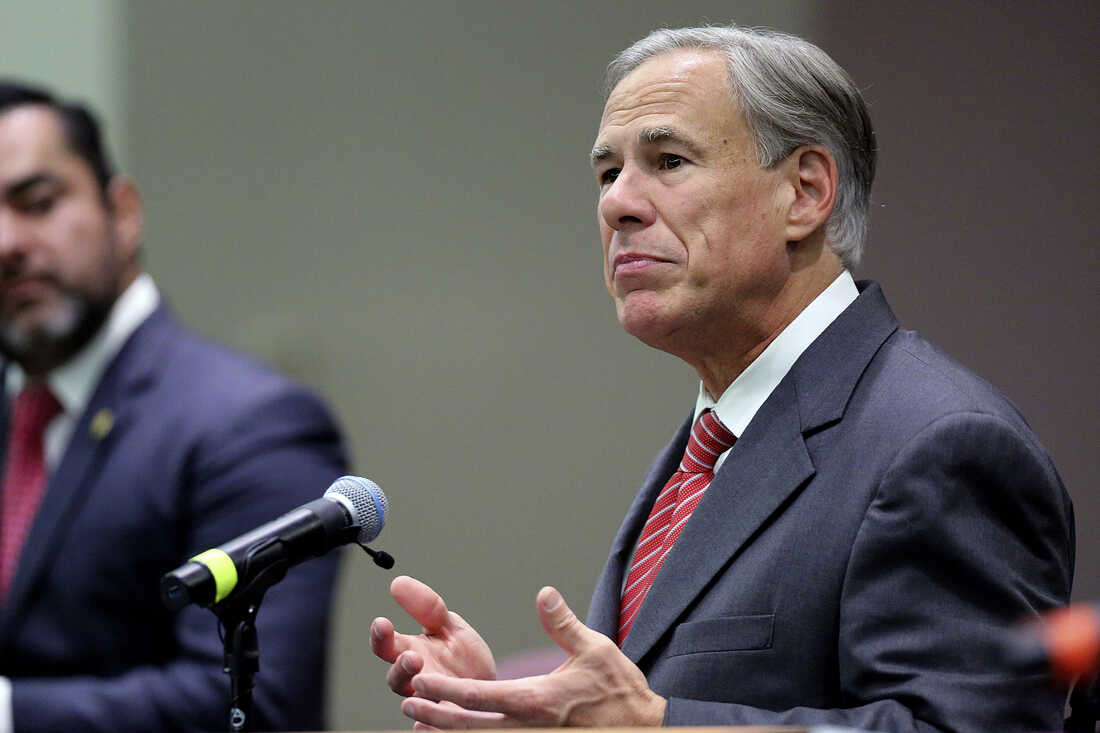 AUSTIN, Texas — Texas Gov. Greg Abbott issued an executive order Monday to prohibit any entity, including private business, from enforcing a COVID-19 vaccine mandate on workers and called on state lawmakers to pass a similar ban into law.

The move comes as the Biden administration is set to issue rules requiring employers with more than 100 workers to be vaccinated or test weekly for the coronavirus. Several major companies, including Texas-based American Airlines and Southwest Airlines, have said they would abide by the federal mandate.

“No entity in Texas can compel receipt of a COVID-19 vaccine by any individual, including an employee or a consumer, who objects to such vaccination for any reason of personal conscience, based on a religious belief, or for medical reasons, including prior recovery from COVID-19,” Abbott wrote in his order.

Abbott, who was previously vaccinated and also later tested positive for COVID-19, noted in his order that “vaccines are strongly encouraged for those eligible to receive one, but must always be voluntary for Texans.”

Montana has passed a law preventing employers from mandating workers get vaccines, and a number of states have explicitly said schools cannot require vaccinations.

Abbott previously barred vaccine mandates by state and local government agencies, but until now had let private companies make their own rules for their workers. It was not immediately clear if Abbott’s latest executive order would face a quick court challenge.

“He knows which the way the wind is blowing. He knows conservative Republican voters are tired of the vaccine mandates and tired of him being a failed leader,” Huffines tweeted.

West announced this this week he tested positive for COVID-19 and has been hospitalized, but also tweeted he remains opposed to vaccine mandates.

Texas has seen a recent decrease in new COVID-19 cases and hospitalizations. But a rising death toll from the recent surge caused by the delta variant has the state rapidly approaching 67,000 total fatalities since the pandemic began in 2020. 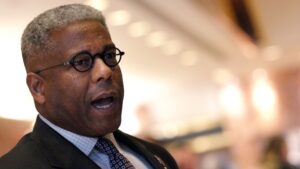 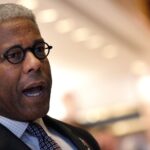 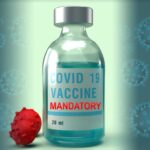 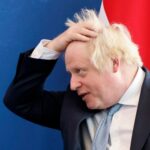 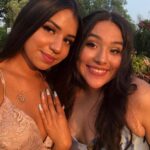