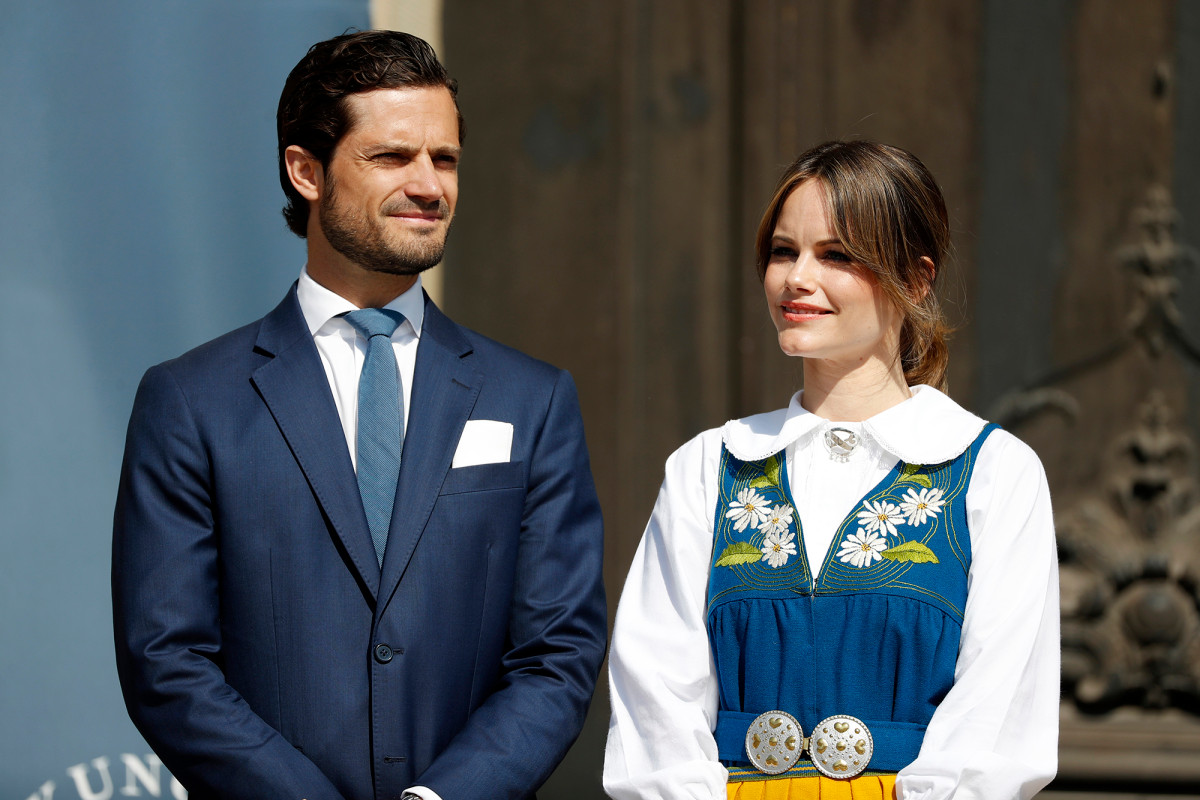 Prince Carl Philip and his wife, Princess Sofia, started having flu-like symptoms on Wednesday and later tested positive for the bug, the royal palace confirmed in a Thursday statement.

“The prince and princess show milder flu symptoms, but feel well under the circumstances. Immediately after the illness, the Prince and Princess were quarantined at home with their children,” the statement reads.

The family lives in Stockholm, The Guardian reported.

Sweden’s king and queen, along with Crown Princess Victoria and her husband Prince Daniel, will all be receiving tests Thursday as a precautionary measure, the palace said.

Last week, the royal family were together during a funeral for the queen’s brother but everyone apparently tested negative for the bug prior to the event, the outlet reported, citing local tabloid Aftonbladet.

Compared to its Nordic neighbors, Sweden went for the herd immunity approach at the onset of the pandemic and opted out of strict lockdowns, which created one of the highest death rates in the region.

Earlier this month, hospitalizations soared in the country by 60 percent as it was slammed by a second wave of the virus. 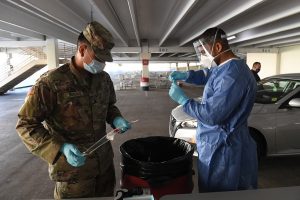 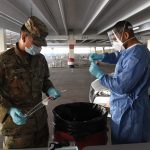 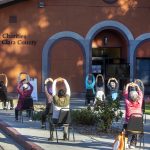