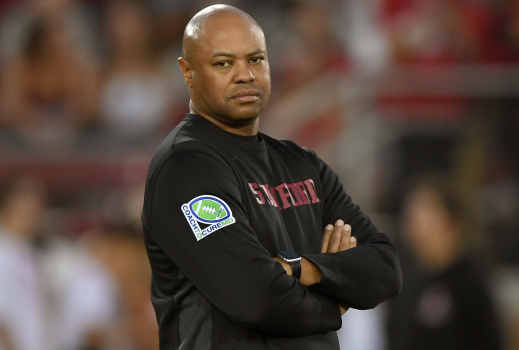 Stanford will be at less than full strength when it opens its season Saturday on the road against 12th-ranked Oregon.

Kelly’s absence will be another blow to a secondary that already lost all-conference cornerback Paulson Adebo. Adebo opted to sit out the shortened season in order to prepare for the NFL draft.

“We’ll see who we put out there first but we anticipate possibly playing three or four corners throughout the course of the day,” Shaw said.

Reid’s spot at linebacker will be filled by Thunder Keck, a redshirt junior who was awarded a
scholarship last week. Reid was a starter for the final seven games last season, finishing with 43
tackles, nine tackles for loss and five quarterback hurries.

Maddox, a redshirt senior, had 57 carries in his first three seasons and could have moved into a bigger role this season. Mangum-Farrar was expected to bring much-needed depth to the linebacker corps. L.A. council allows businesses to turn away patrons without masks