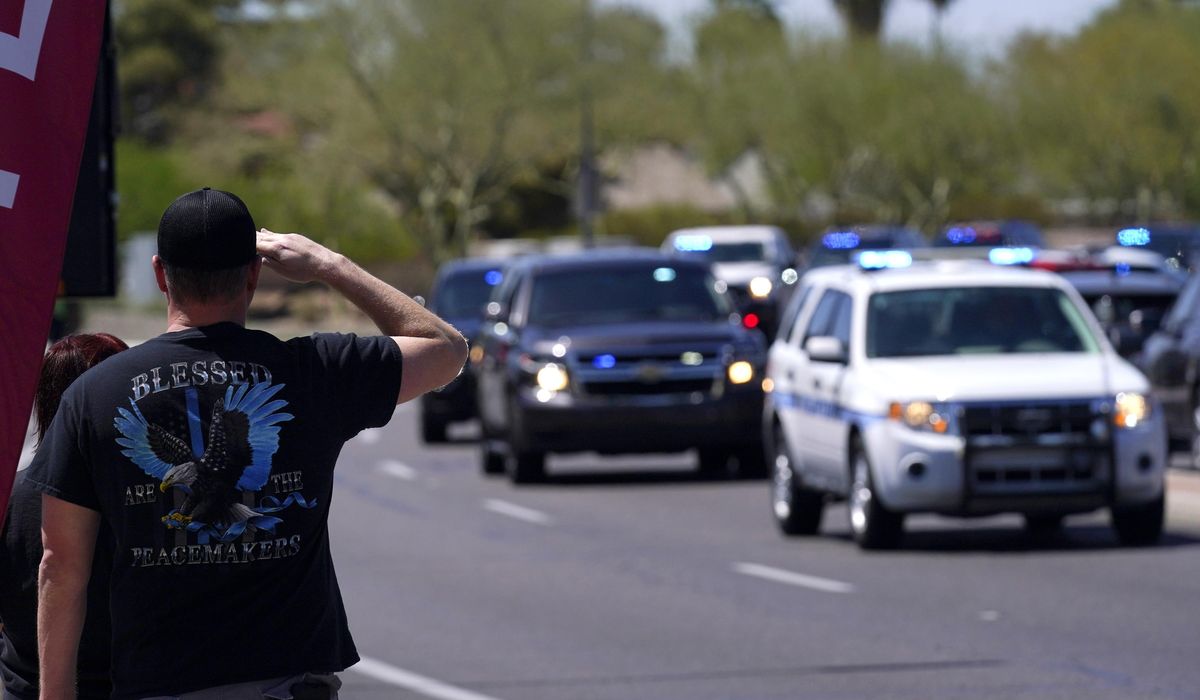 PHOENIX (AP) – A Chandler police officer killed when he was run over by a fleeing suspect was described Saturday as a caring man who served his community and his profession while showing compassion to those in need, including fellow officers coping with stress.

Officer Christopher Farrar, 50, died April 29, when struck by a stolen car after after shots were fired at a Pinal County sheriff’s deputy during a traffic stop and police pursued the suspect to a Gilbert auto dealership. A Gilbert officer also was struck and seriously injured at the dealership before the suspect was arrested.

Farrar worked as an emergency medical technician before working on the Chandler police force for 18 years, and current and former officers and others speaking during a memorial service at a Chandler church praised him as a giving person dedicated to his family, community and profession.

“Chris was the consummate team player and he went out of his way daily to help others,” Chandler Police Chief Sean Duggan said, citing Farrar‘s mentoring of young officers and helping stranded motorists and others in need.

Making a difference, “that was his fuel,” Duggan said.

Fellow K-9 Officer Ron Emary said Farrar recently shared that he paid for a young mother’s groceries, believing it was a “God-orchestrated moment.”

“Chris was just thrilled he could do something like that,” Emary said.

Farrar‘s willingness to help others included serving as a stress coach and recounting his own difficulties with anxiety on a foundation’s podcasts for police and other responders.

“He wasn’t afraid to share those demons and he used them to help others,” said Laura Del Guidice, a longtime friend.

The service inside Compass Christian Church, where a police procession took Farrar‘s body on Friday, was followed by an outdoor ceremony. It included a large American flag draped from fire engines’ boom ladders, a saddled black horse with no rider and an overhead flight of law enforcement helicopters.

Before pallbearers rolled Farrar‘s casket to a waiting white hearse, a police dispatcher made the traditional police radio ”last call” to a fallen officer: “We have the watch from here. Rest in peace.”

Farrar is survived by his parents, two siblings, his wife, their three children and a grandchild. 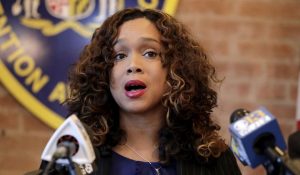 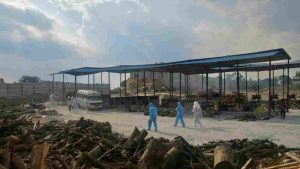 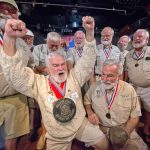 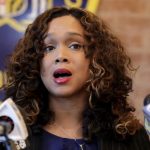 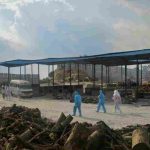 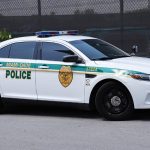