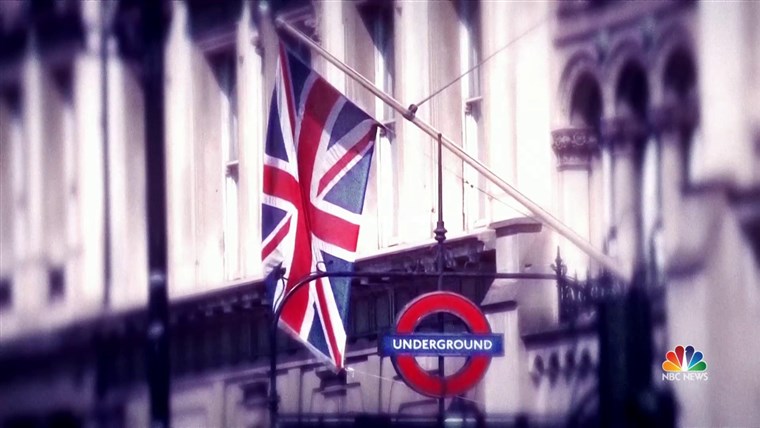 Russia‘s death toll from Covid-19 could be three times higher than previously thought, according to one of the country’s leading politicians.

New data released by Russian statistics agency Rosstat Monday showed that the number of deaths from all causes between January and November had risen by 229,700 compared to the same period last year.

After the figures were released, Deputy Prime Minister Tatiana Golikova was quoted by Russia’s Interfax agency as saying that more than 81 percent of this increase in mortality over this period is due to Covid-19 and consequences of the disease.

That means that the virus-associated death toll is at least 186,000, or about three times more than previously reported. It would also give Russia the third-highest Covid-19 death toll in the world.

The country’s official death toll, reported on a cumulative daily basis by the government’s coronavirus crisis center, stands at 55,827 as of Tuesday.

Vaccination cards are displayed as elderly people receive the Pfizer coronavirus vaccine at a nursing home in Burgbernheim, Germany, on Monday.Hannibal Hanschke / Reuters

It has previously been questioned as being too low by some observers as Russia has the fourth largest case load in the world, behind the U.S., India and Brazil, but its death toll is substantially lower than in those three countries.

Russia has so far stayed clear of a nationwide lockdown despite reports of hospitals around the country struggling with the influx of Covid-19 patients, as the Kremlin hopes that the rollout of its Sputnik V vaccine will bring the epidemic under control.

The first two patients in the U.K. to get the Pfizer-BioNTech vaccine, Margaret Keenan and William Shakespeare, were expected to receive their second doses Tuesday, to achieve full immunity.

Keenan and Shakespeare received unprecedented publicity earlier this month as Britain became the first nation to roll out a clinically approved Covid-19 vaccine.

Meanwhile, the U.K. reported a record number of new Covid-19 cases on Monday, topping 40,000, as the British government is struggling to contain the new variant of the virus that scientists believe could be 70 percent more transmissible.

Over the weekend, the European Union rolled out a mass vaccination effort aimed at getting its 450 million citizens vaccinated as soon as possible with health workers and residents of care homes across the bloc among the first to get the shots.

But there have already been some hiccups along the way.

Four have since been admitted to hospital for observation as a precautionary measure after showing flu-like symptoms.

“I deeply regret the incident,” district administrator Stefan Kerth said in the statement. “This individual case is due to individual errors.”

NBC News has reached out to Pfizer for further comment.

The incident came after some German districts declined to use vaccines received over the weekend on suspicion that cold conditions were interrupted during delivery. The Pfizer-BioNTech vaccine has to be stored at ultra-low temperatures to remain viable.

Meanwhile, China, where the virus first emerged nearly a year ago, has reported seven new cases of coronavirus infection in capital Beijing, where authorities have ordered the testing of hundreds of thousands of residents.

City authorities have already urged residents not to leave the city during the upcoming Lunar New Year holidays. China, which has so far reported much lower case numbers and deaths than many other countries, has canceled big gatherings such as sports events and temple fairs. Cinemas, libraries and museums operate at 75 percent capacity. The government is also discouraging business trips.

The virus is also raising new concerns in South Korea where 40 more coronavirus patients died in the past 24 hours, the highest daily number since the pandemic began.

Reuters and the Associated Press contributed to this report. 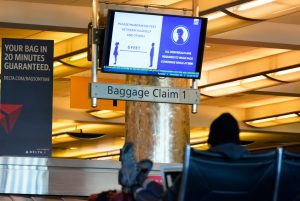 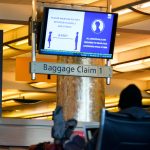 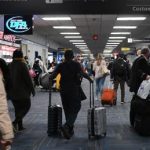 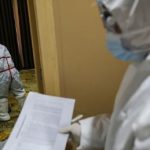 Nearly half a million people may have had Covid-19 in Wuhan, study shows. That's almost 10 times the official figure 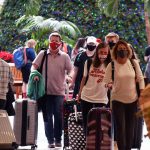