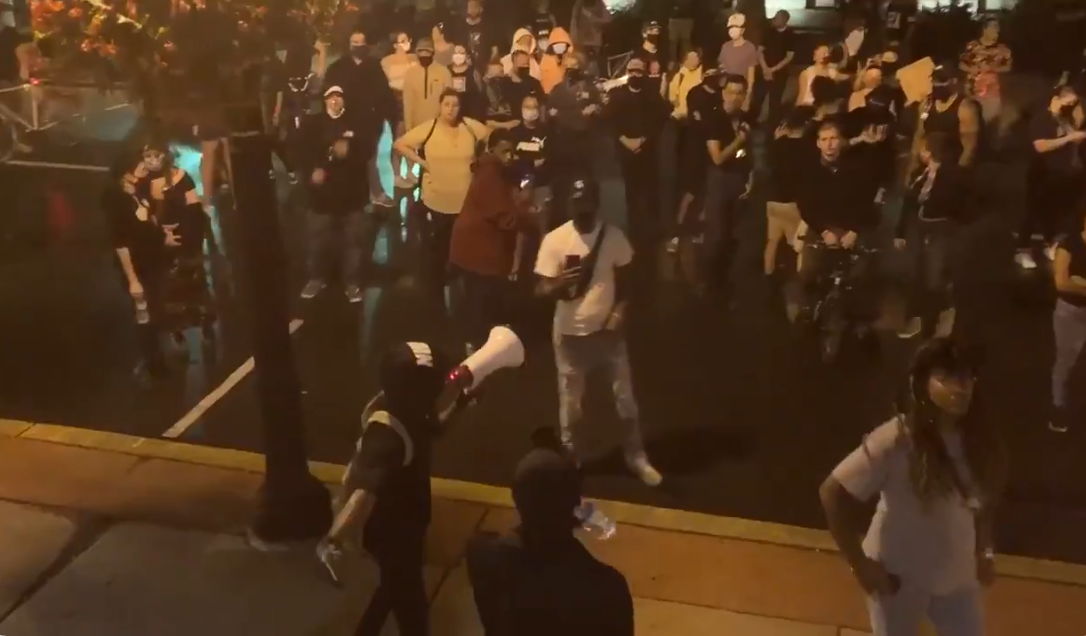 Riots erupted in Lancaster, Pennsylvania Sunday after a police officer responding to a domestic disturbance call fatally shot a man charging with a deadly weapon.

Police later released the footage of the officer shooting 27-year-old Ricardo Munoz as Munoz ran screaming towards the fleeing agent who was forced to deploy a firearm in self-defense.

Protestors however, gathered outside the Lancaster police station to declare the shooting as unjust, eventually forcing police to use tear gas early Monday morning to disperse the unruly crowd that appeared to re-emerge once the first round of tear gas dissipated.

The hardcore are regrouping as the gas dissipates. pic.twitter.com/BL2g4iLbSi

Smashing the windows at the historic post office in Lancaster PA pic.twitter.com/6Oq8IoUfrW

This is not a healthy society in Lancaster PA pic.twitter.com/Kbs26k6dpJ

1:58 am ET – more gas for the remainders. pic.twitter.com/z6MALGSYZK

At one point, demonstrators demanded their “white allies” get down to their knees on the front lines to act as human shields from police crowd control measures.

Black Lives Matter organizers in Lancaster command white allies in the front lines to get on their knees. pic.twitter.com/xvixE7mWFs

A local Fox affiliate reported Monday that eight people were arrested in connection to Sunday night’s events, four of which were not from Lancaster County and two of which were armed with handguns.

The riots in Lancaster come as the southeastern Pennsylvania town becomes the latest hotspot to cap off the summer’s historic outbreak of civil unrest where major cities suffered repeated outbursts of violent rioting engulfing downtown centers in the aftermath of each new shooting Black Lives Matter activists find even remotely controversial. 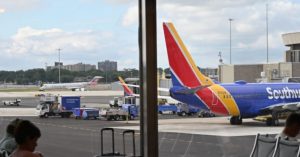 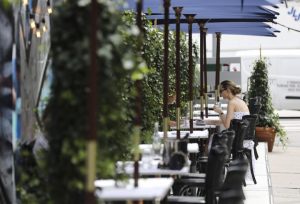 COVID-19 Patients Twice As Likely To Have Dined Out Before Illness: CDC Study 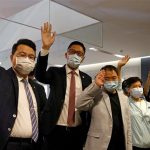 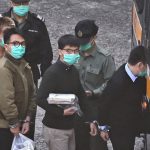 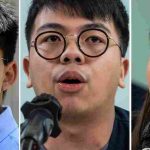 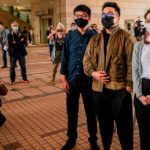