Rep. Louie Gohmert 'all in' on using hydroxychloroquine to treat his COVID-19 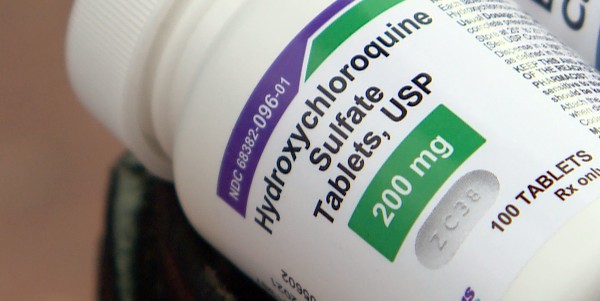 (NY POST) – Rep. Louie Gohmert will take the anti-malarial drug hydroxychloroquine to treat his COVID-19, he announced this week.

Speaking to Fox News Wednesday evening, Gohmert (R-Tx.) said that his doctor had prescribed him the medication — which scientific data has shown is ineffective in treating the disease — and would begin a regimen by the end of the week.

“My doctor and I are all in, and I got a text just before I came on from a dear friend, [a] doctor, who just found out he had it, and he said he started a HCQ [hydroxychloroquine] regimen, too,” the Texas Republican told the network.

Gohmert, 66, said his treatment will also include taking zinc and erythromycin, an antibiotic often taken as an alternative by people with allergies to penicillin.

The GOPer went on to take a jab at those who had criticized him after his diagnosis, for his frequent refusal to wear masks.

TRENDING: Barr’s clash with Dems rated: ‘He ate their lunch’

“I got a tiny little taste of what you and the president get every day,” Gohmert told host Sean Hannity, “The left went nuts.” 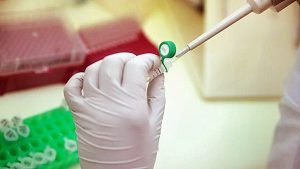 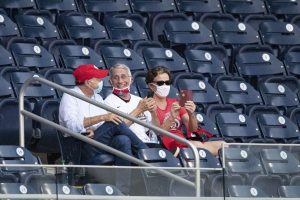 Dr. Fauci Now Wants Us to Wear Goggles as Extra Protection from COVID-19 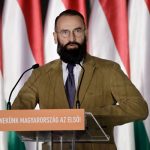 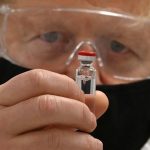 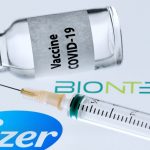 How the U.K. will rollout the coronavirus vaccine 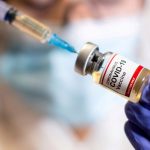