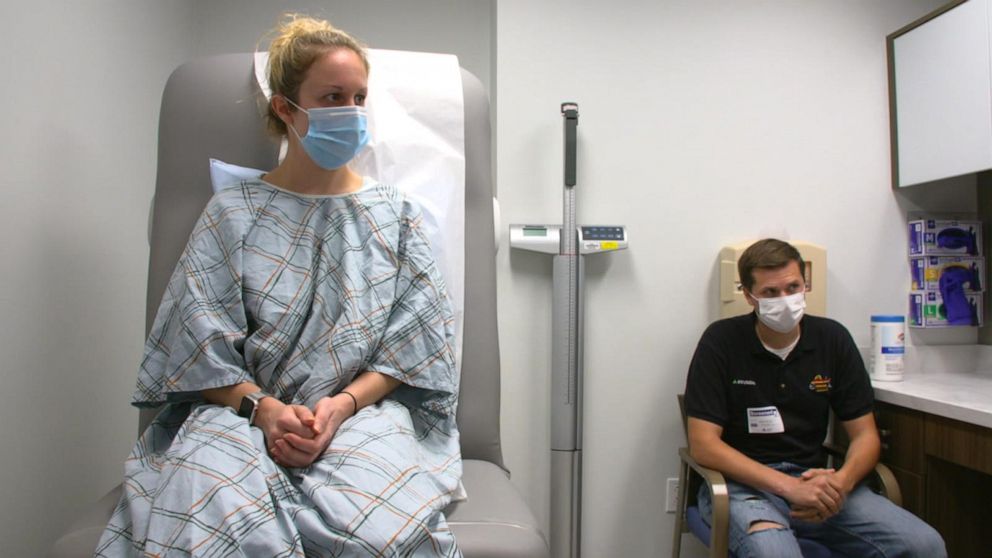 NEW YORK — A New York City neighborhood erupted in protests after Gov. Andrew Cuomo moved to shut down schools and businesses and restrict capacity at houses of worship in areas where coronavirus cases are spiking.

Many areas that stand to be affected are home to large enclaves of Orthodox Jews, and community leaders have complained they are being unfairly singled out, though the Democratic governor insists the clampdown is based solely on coronavirus case clusters and science.

Cuomo said Wednesday he realized that closures upset people, but he said they were necessary and would be enforced.

“There’s always opposition. And we move forward anyways. And we’ll continue to do that,” he said on a conference call with reporters.

Mayor Bill de Blasio said the city is “dealing with a health emergency” and told New Yorkers to act accordingly.

“Even folks who disagree with these new rules to get us out of this crisis: Respect the laws, respect the instructions of the NYPD,” the Democratic mayor said in a virtual news briefing, adding that “there’ll be consequences” if people don’t.

“This is a very, very sensitive moment for the future of all of New York City,” he said. “We have to stop this problem from growing.”

Cuomo announced new rules Tuesday affecting parts of Brooklyn and Queens in New York City, sections of Orange and Rockland counties in the Hudson Valley and an area within Binghamton in the Southern Tier.

The new restrictions on businesses, schools, houses of worship and gatherings are set to take effect by Friday in color-coded, concentric zones where the severity of the measures varies.

In the hearts of the hot spots, schools can’t teach in person, and nonessential businesses will be closed. Surrounding areas face less stringent rules, sometimes adding new restrictions only on gatherings and restaurant diners.

Four elected officials who represent Orthodox Jewish neighborhoods in New York City complained Tuesday that they had been left out of the decision-making and were appalled by Cuomo’s actions and remarks.

“His language was dangerous and divisive and left the implication that Orthodox Jews alone are responsible for rising COVID cases in New York state,” state Sen. Simcha Felder, Assembly member Simcha Eichenstein and City Council members Chaim Deutsch and Kalman Yeger said in a statement. All are Democrats.

“Because of his unilateral and irresponsible acts, our community is rightfully shocked, angered and highly frustrated,” they said.

Business interests are dismayed, too.

“To shut down almost all of south Brooklyn and punish small businesses that have reopened safely will be an overwhelming setback to the borough’s economic recovery,” Brooklyn Chamber of Commerce President Randy Peers said in a statement.

After becoming the nation’s deadliest coronavirus hot spot this spring, New York wrestled its outbreak down to a steady and relatively low level over the summer.

But infections have been rising in recent weeks, and hospitalizations are starting to follow: There has been an average of 659 COVID-19 patients in hospitals statewide over the past week, up from 426 for the week ending Sept 6. The number stood at 748 as of Tuesday, the highest since mid-July, according to Cuomo, who said hot spots are disproportionately fueling the rise.

The state already faced a lawsuit earlier this year from religious observers who questioned why peaceful mass protests were allowed while religious groups once faced stricter gathering limits than businesses.

Under a federal court ruling that the state is fighting, unlimited outdoor religious gatherings with social distancing are currently allowed in the state. That ruling also means both religious groups and businesses currently face a 50% indoor capacity limit, though New York City restaurants are limited to 25% capacity indoors.

Now, Cuomo’s new rules will allow only 10 people at a time to gather in churches and synagogues in the centers of the hot spots.

The leader of the Roman Catholic Diocese of Brooklyn said the new order would unjustly hamper the diocese’s ability to serve parishioners.

“Catholic Churches in Brooklyn and Queens have not had any COVID outbreaks or significant cases since re-opening on July 5th to 25% capacity. We fervently object to being told to further reduce capacity, because we have strictly adhered to COVID-19 protocols, and the safety measures have been working,” Bishop Nicholas DiMarzio said.

This story has been corrected to remove a reference to a New York Post reporter being attacked, which was reported on a different occasion; rather, video posted on social media shows a crowd swarming and knocking down a man with a camera. 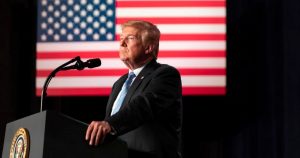 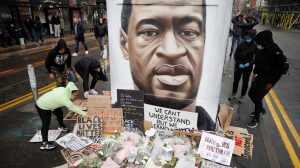