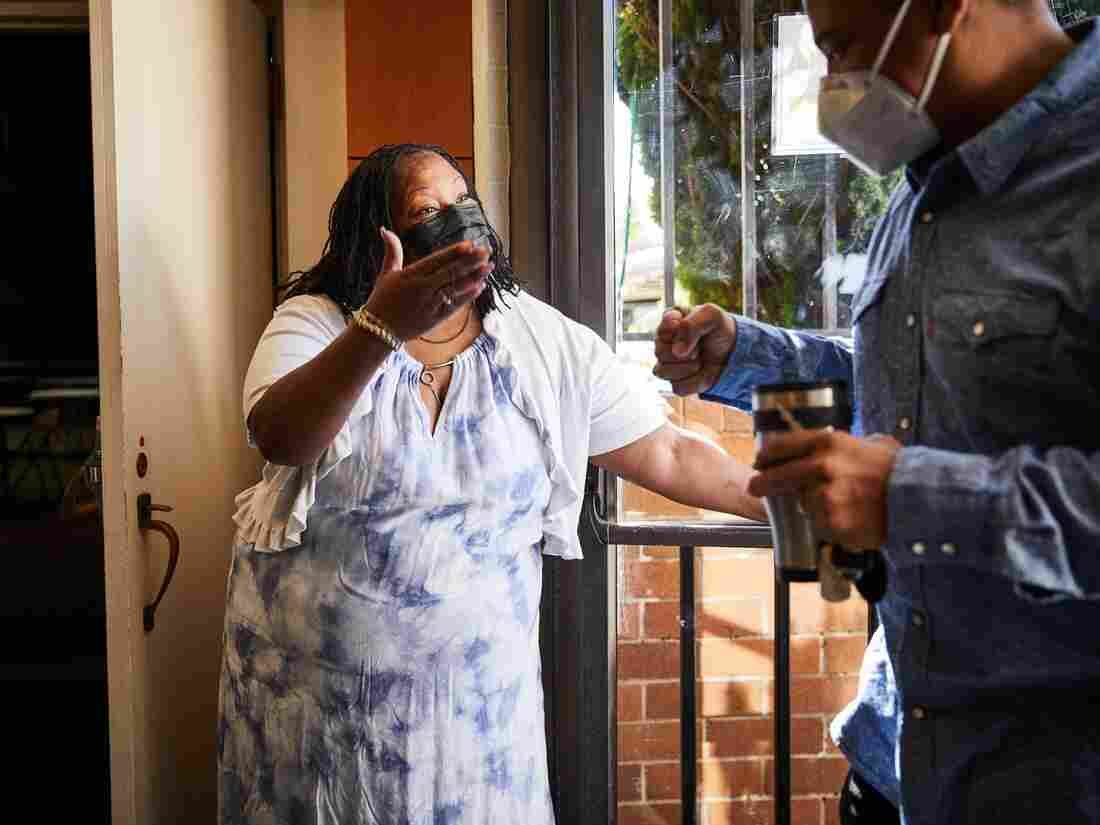 Oregon is counting down to reopening as the state’s vaccination numbers tick up. Governor Kate Brown has established a threshold to lift most restrictions: 70% of Oregonians need to have at least one shot. The state is expected to reach that number in the coming days.

But at Highland Christian Center in Portland, the mood is not one of excitement.

Neyland speaks from experience. Before he retired, he was a chaplain in the Air Force and deployed to Iraq and Afghanistan.

Now he pastors this church of nearly 700 mostly Black congregants, big enough that it takes up a whole city block and has its own coffee shop and bookstore.

Today, Neyland is fighting an invisible enemy: the forces keeping his congregants from getting the vaccine. He estimates at least half the church isn’t vaccinated. Once the state reaches 70 percent, this could mean hundreds of unvaccinated, unmasked people attending his Sunday service. And that has Neyland worried.

Oregon is slightly leading much of the country in vaccination rates, but the overall figures don’t tell the whole story. The Black population of Oregonians is lagging more than 15 percent behind the white vaccination rate, according to state health data.

While this has been a national trend, consistent data across states has been hard to come by. Recent analysis of the 42 states that track vaccine rates by race from Kaiser Family Foundation shows the vaccine equity gap has narrowed recently across the country, but Black and Hispanic people are still significantly behind.

Neyland’s secret weapon in this fight is community health worker Teresa Johnson, who works full time at the church getting the congregation vaccinated. At an earlier point in the pandemic, says Johnson, her job was about access — connecting congregation members to vaccination sites. Now, it’s about countering the misinformation and resistance that’s holding people back.

And often what they are feeling is that the vaccine is not for them.

Johnson wasn’t planning, for example, to work on vaccine recruitment when she went some weeks ago to a used car lot to take care of some paperwork for her car. But when she arrived there she ran into fellow church member Towanda Perry and got to chatting.

Perry mentioned that not only was she not vaccinated, she was adamantly opposed to it.

“It’s scary,” says Perry about getting the vaccine.

She had three high risk pregnancies and has watched many family members engage with health care providers in past years. Perry says these experiences have not left her with confidence that the medical system has her best interests in mind.

“You don’t trust the person who is gonna give you that shot, you don’t even know them,” she says. “You don’t know what’s in that tube. It’s a lot of darkness for me.”

That day at the used car lot, Johnson listened to and addressed each one of Perry’s fears.

Johnson says she understands the deeply held resistance from her community. In fact, when it came time to get her own teenage son vaccinated, she had a hard time bringing herself to make him an appointment — even though she was working to get others vaccinated and had a long, debilitating battle herself with COVID-19.

She had to have the same rational talk with herself, she says, that she does every day with others.

She acknowledges that Oregon “got jammed up,” with equity work at an earlier point in the pandemic and says she wishes the state had prioritized these efforts earlier. It’s slow going, but improving.

“When you’re doing equity work,” Guernsey says, “it is quality over quantity.”

For example, the county is now partnering with Highland Christian Center to run a vaccine clinic right at the church itself.

Member Towanda Perry eventually changed her mind after much coaxing from Teresa Johnson as well as her own daughter. She decided to get the shot.

Perry’s relieved, now, that she’s vaccinated. But she says she wanted to back out until the last minute. Had she waited one more day, she says, she would have lost her nerve. Perry says that being able to get her shot right at the church made all the difference.

“I looked down the hallway and there was Teresa with her smiling face,” along with that of her pastor’s daughter, says Perry. “I knew they wouldn’t be letting us go down the wrong road.” 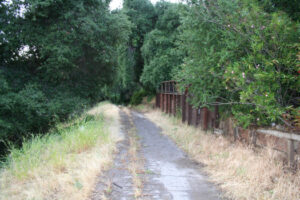 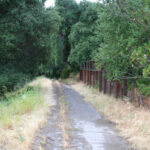 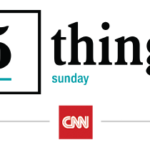 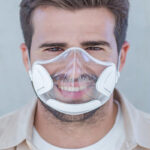 This innovative, protective face mask is on sale for over 15% off