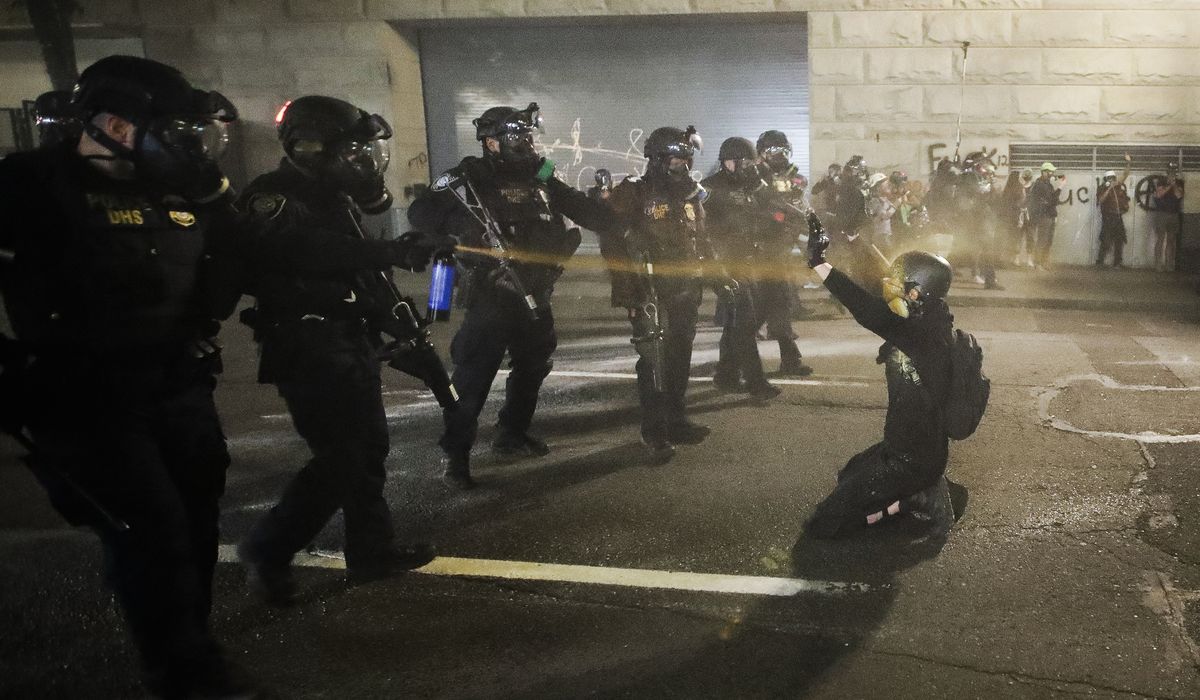 Police early Thursday cleared the park that had been used as the staging area for attacks on the federal courthouse in Portland, Oregon, as local officials began to make good on their promise to step up security so federal forces could draw back.

The move came after another night of clashes that saw demonstrators throw objects and breach the fence surrounding the Hatfield Courthouse, and federal police push back with tear gas.

The protesters chanted “Feds go home,” aware that under a deal between Gov. Kate Brown and the Trump administration, Homeland Security agents and officers are supposed to begin leaving Thursday and state police will take over the lead on calming protests.

Portland police announced the park was to be cleared around 5 a.m. — including press. Those who remained were subject to arrest, police said. And hour later, they announced on Twitter that the move had been successful.

“No arrests have been made at this time,” the Portland Police Bureau said.

City Mayor Ted Wheeler said the clearance was requested by the state police “as part of the plan for federal officers to leave our community.”

Federal officials say getting local police to step up had been their goal all along. They said if police had protected the courthouse during the riots, the additional Homeland Security agents and officers wouldn’t have been necessary.

Mr. Wheeler has been at the center of those complaints.

Two years ago, when demonstrators attacked an Immigration and Customs Enforcement (ICE) building in the city, shutting it down for weeks, he ordered city police not to get involved.

Portland police say they’d also been told to keep hands off this year as racial justice demonstrations, which erupted after the death of George Floyd, spiraled into nightly clashes at the federal courthouse. 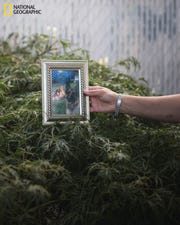 Buddy, the first dog to test positive for COVID-19 in the US, has died 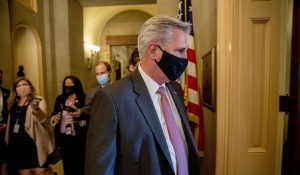 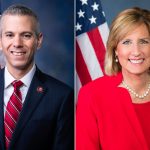 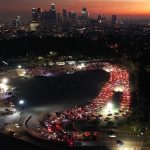 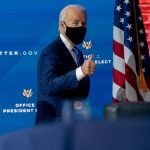