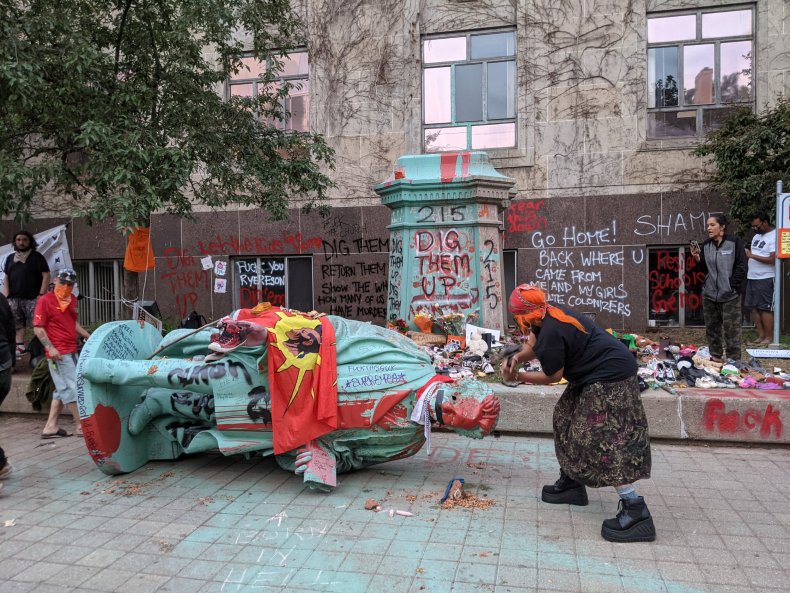 Pope Francis agreed to meet with Indigenous survivors of Canada’s residential schools in December as calls for a papal apology reached the Vatican, the Associated Press reported.

The Canadian Conference of Catholic Bishops said in a statement Tuesday that Francis will visit with three groups—First Nations, Metis and Inuit—separately during a December 17 to 20 visit. On December 20, all three groups will meet with the pope.

In recent weeks, investigators using ground-penetrating radar have reported finding hundreds of unmarked graves at the sites of two residential schools for Indigenous children. The discoveries—more than 600 graves in one school, 215 bodies in another—have revived calls, including from Prime Minister Justin Trudeau, for the pope to make a formal apology.

While the Vatican didn’t confirm the visit Wednesday, the Holy See’s in-house news portal reported on the statement. The bishops said the trip depended on the coronavirus pandemic and that the delegations would include survivors of the residential schools, Indigenous elders and youths, and Indigenous leaders and Canadian bishops.

From the 19th century until the 1970s, more than 150,000 Indigenous children were forced to attend state-funded Christian boarding schools in an effort to assimilate them into Canadian society. Thousands of children died there of disease and other causes, with many never returned to their families.

Nearly three-quarters of the 130 residential schools were run by Roman Catholic missionary congregations, with others operated by the Presbyterian, Anglican and the United Church of Canada, which today is the largest Protestant denomination in the country.

The Canadian bishops didn’t mention the demand for a papal apology in the statement, saying only that Francis was “deeply committed to hearing directly from Indigenous peoples.”

It said he had personally invited the delegations of Indigenous and would use the meetings for “expressing his heartfelt closeness, addressing the impact of colonization and the role of the Church in the residential school system, in the hopes of responding to the suffering of Indigenous peoples and the ongoing effects of intergenerational trauma.”

A papal apology was one of 94 recommendations from Canada’s Truth and Reconciliation Commission, but the Canadian bishops conference said in 2018 that the pope could not personally apologize for the residential schools.

Pope Benedict XVI, who retired in 2013, met with some former students and victims in 2009 and told them of his “personal anguish” over their suffering. But he offered no apology.

After last month’s discovery of the 215 bodies, Francis expressed his pain and pressed religious and political authorities to shed light on “this sad affair.” But he didn’t offer an apology, either.

The Argentine pope, however, has apologized for the sins and crimes committed by the Catholic Church against Indigenous peoples during the colonial era conquest of the Americas. He begged forgiveness during a 2015 visit to Bolivia and in the presence of Indigenous groups, suggesting that a similar in-person mea culpa might be in the offing in December.

The Canadian bishops said they hoped the meetings would “lead to a shared future of peace and harmony between Indigenous peoples and the Catholic Church in Canada.” 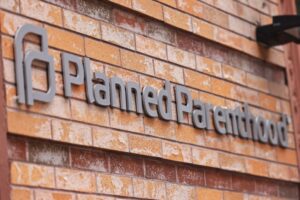 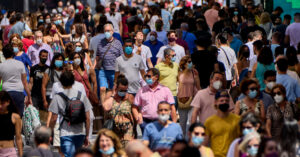 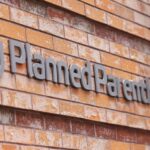 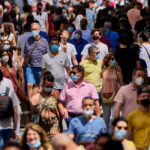 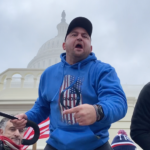 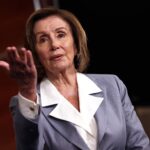