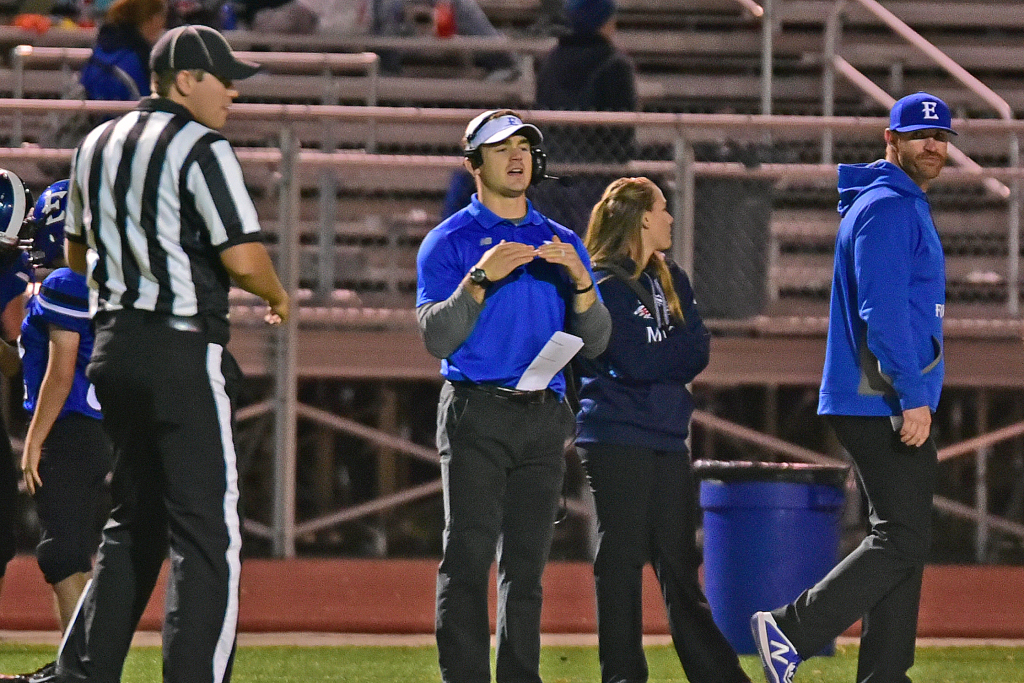 For a storied Pomona football program built on the pillars of grit and sweat equity, Nate Johnson believes he fits the mold of his new position perfectly.

The Panthers announced Johnson as the program’s head coach on Monday. The 29-year-old replaces Jay Madden, who stepped down in December following an 18-year run in which he built the Panthers into a Class 5A power. Under Madden, Pomona made the state semis six times and played in four titles, winning in 2017.

Now, Pomona turns to a young, hungry coach to keep the Panthers among the big-school elite. Johnson has spent the past seven years as an assistant, working his way up from the linebackers/head J.V. coach at Arapahoe to the assistant head coach at Englewood for the past three seasons.

“I think they saw in me a really ambitious young coach who’s been waiting for my shot, and I know it’s going to be a great fit because I believe so deeply in the ideas of putting in the work and that we’re going to be the toughest team from the top down,” Johnson said. “Growing up, I took a lot of pride in being a grinder and outworking everyone, and the same thing in my coaching. We’re always going to be a hard out for anyone who plays us.”

A 2009 Arapahoe graduate, Johnson was a standout football player and wrestler for the Warriors. But back surgery kept him from getting any college offers, so the linebacker decided to forge his own football route. He walked on at Northern Arizona and spent two seasons in the program.

Despite not seeing any game action for the Lumberjacks, he earned the team’s scout player of the year honors and then the attention of Adams State, which offered him a scholarship. Johnson lettered three times, and after graduating, began his career as a student-teacher and then a security guard/substitute teacher at Arapahoe.

Fast-forward six years, and Johnson’s continued bootstrapping has paid off in a big way. Not only will he be helming one of the state’s most talented football programs, he’ll also take on a dean role as part of his new job at Pomona. He’ll be following a tough act on the field, considering Madden’s 218-86 record across 26 prep seasons overall.

“I know I have some pretty big shoes to fill after Madden, but I’m ready to do it,” Johnson said. “It starts by emphasizing that we will be the most physical team, and that starts in the trenches.”

An eight-year wrestling assistant at Arapahoe, it’s likely Johnson joins the Panthers’ wrestling staff next year, after he gets settled in as football coach. Johnson is scheduled for his introductory meetings with Pomona football players and parents next Tuesday and Thursday. 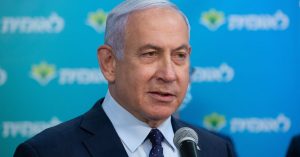 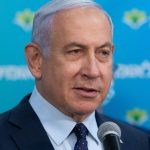 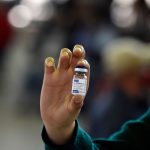 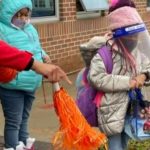 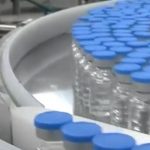