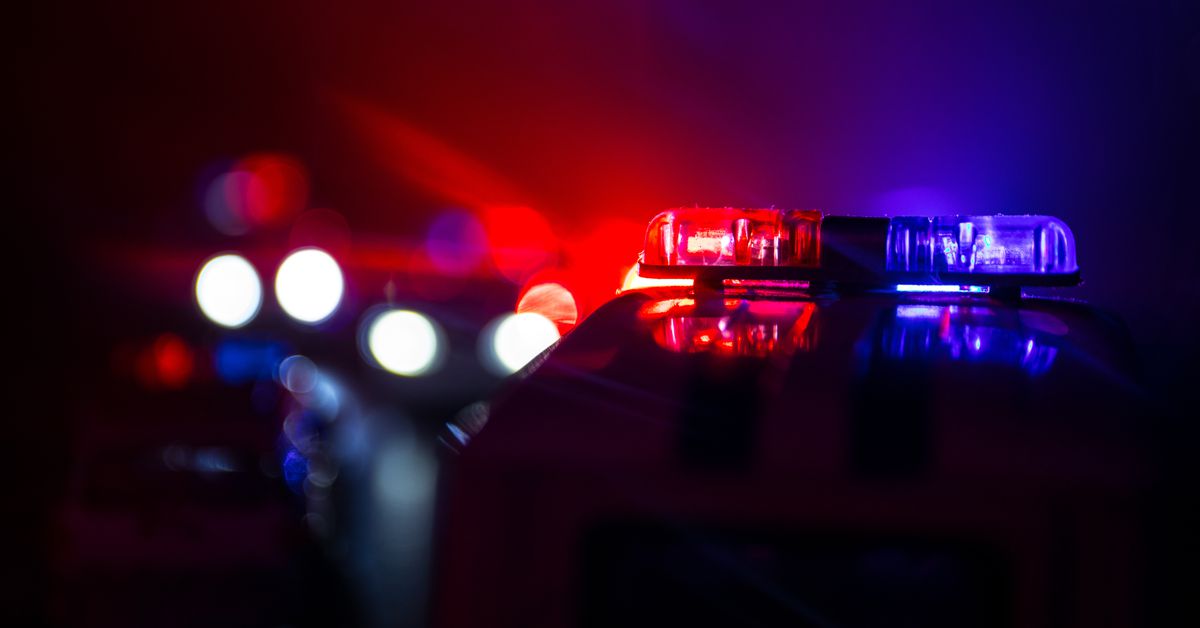 A Chicago police officer fired at a man who had just shot two people early Wednesday in the Gresham neighborhood, but the man got away after barricading himself in a home, authorities said.

Officers on patrol had seen the man shooting from an alley into a garage in the 8300 block of South Kerfoot Avenue around 12:30 a.m., police said. One officer fired once at the man but it was not known if he was hit.

They discovered two men in the garage who had been shot by the suspect, police said. One man, 60, was struck in his thigh, and a man in his 50s was struck in the leg, police said. Both were taken to the University of Chicago Medical Center, where the 60-year-old was in good condition and the younger man in serious condition.

After running from the scene, the man barricaded himself inside a home, police said. A SWAT team responded and surrounded the home for about eight hours. Later Wednesday morning, police said the standoff was over but that no one was in custody.

The Civilian Office of Police Accountability said it was investigating the officer’s use of force. 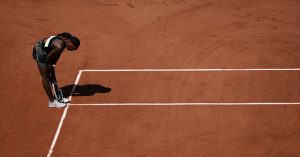 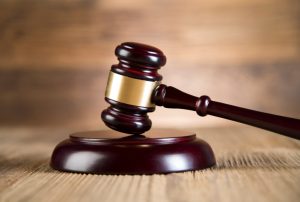 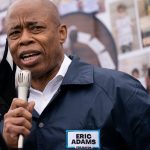 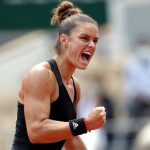 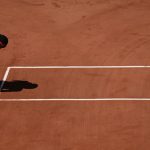 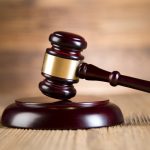