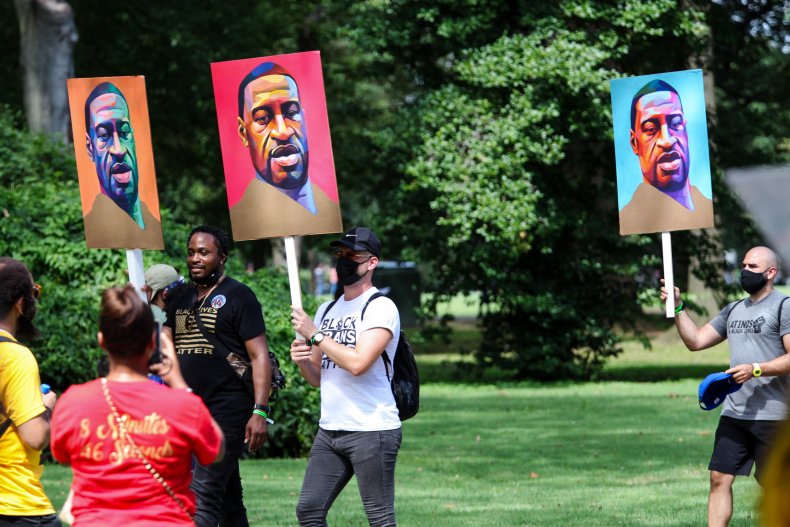 The parents of Texas high school students said a teacher inappropriately assigned them to act as jurors in the ongoing Derek Chauvin trial, allowing their children to watch the video of George Floyd‘s death without their permission.

The freshman class teacher instructed the students not to tell their relatives about the controversial assignment, but parents nonetheless found out and blasted the high school for allowing such a project.

“It is unfathomable to me that you felt it appropriate to force my child to watch George Floyd’s murder on television in your classroom, and then move on with his day as if nothing had happened,” the letter from the Cedar Hill parents read, according to WFAA-TV.

“This murder seen by millions around the globe was triggering and traumatizing for adults. Yet, you left students to handle their own emotions and mental health as they left your class, without proper and professional support,” the parents’ letter continued.

The parents said the assignment was given without parental consent and that the teacher told the students not to discuss what they had witnesses during the trial for at least six weeks. The teacher provided parents with a step-by-step breakdown of the assignment last week, after complaints began to trickle in about the controversial class project.

Cedar Hill High School principal Jason Miller reportedly issued a notice to parents that said: “I don’t feel that viewing and discussing this case in school is age-appropriate for scholars.”

The video, which shows nine minutes and 29 seconds of Floyd gasping for air and demanding that former Minneapolis police officer Chauvin remove his knee from his neck, was introduced by Hennepin County prosecutors last week. Chauvin is charged with murder and manslaughter stemming from the incident.

Cedar Hill ISD also issued a statement Friday afternoon addressing the issue: “The assignment was not approved by campus or district administrators. The matter has been addressed with the teacher, and the assignment was removed.”

“For many, the nine minutes and 29 second was the first time, not just jurors, but many viewers had seen that video in its entirety,” civil rights attorney Areva Martin told the Guardian newspaper Friday. 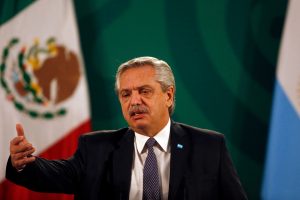 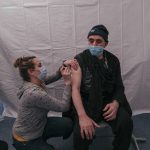 Fatigue Outpaces Progress as France Enters Yet Another Lockdown 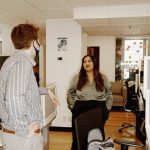 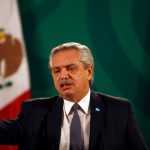