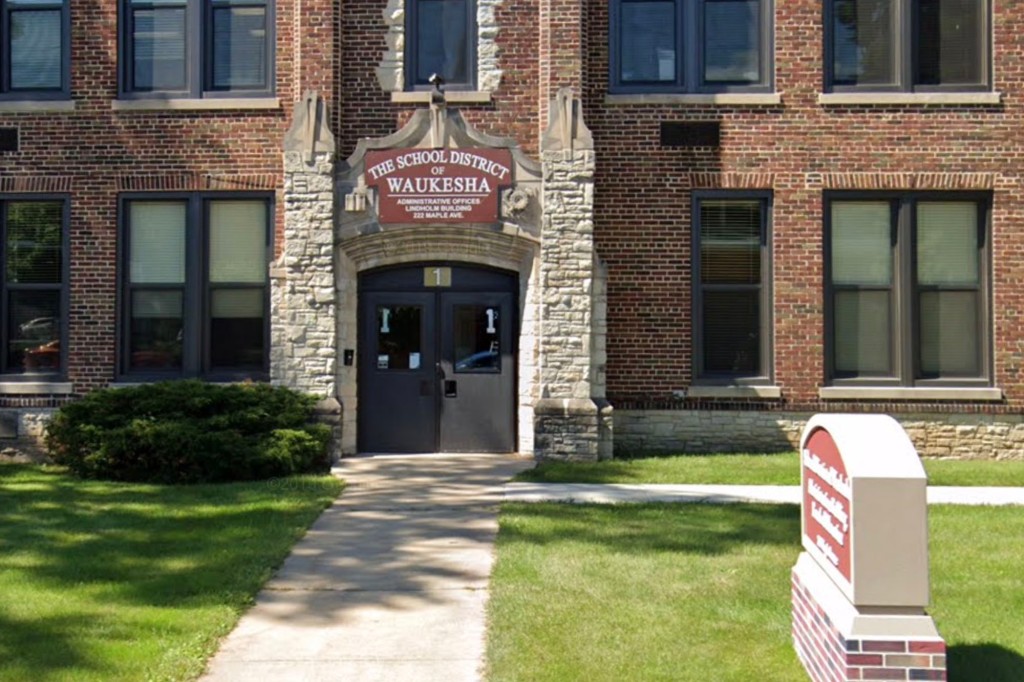 WAUKESHA, Wis. — A parent has sued a southeastern Wisconsin school district after her son contracted COVID-19 from a classmate.

The Milwaukee Journal Sentinel reported that Shannon Jensen filed the lawsuit in federal court against the Waukesha School District and school board on Oct. 5. Jensen is seeking an injunction ordering the district to comply with U.S. Centers for Disease Control COVID-19 guidelines.

According to the lawsuit, the board in May removed a student mask requirement and other COVID-19 mitigation measures. One of Jensen’s son’s classmates came to school with symptoms in September and didn’t wear a mask. Jensen’s son was seated next to the sick student and was wearing a mask but still became infected. Jensen’s other two sons later tested positive as well.

School Board President Joseph Como declined comment on the lawsuit.

The Minocqua Brewing Company Super PAC is funding the lawsuit. The brewing company is owned by Kirk Bangstad, who has aired his frustrations about how former President Donald Trump’s administration responded to the pandemic. He ran unsuccessfully against incumbent Republican state Rep. Rob Swearingen last year. 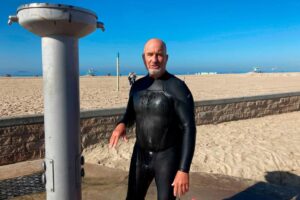 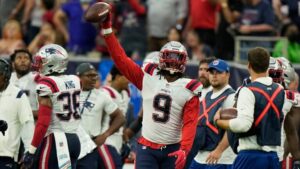 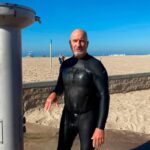 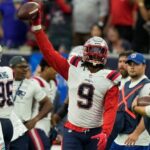 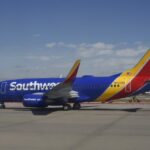