One Of The Biggest Obstacles To A Coronavirus Deal: Congressional Leaders 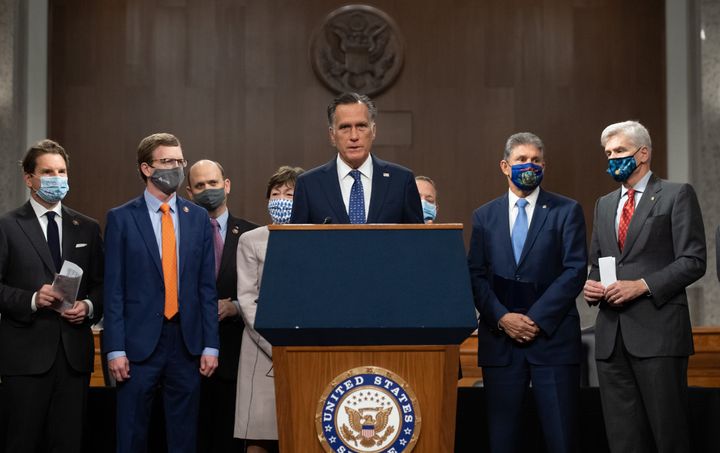 WASHINGTON — There’s a possible agreement coming together on another coronavirus stimulus. And the question isn’t whether congressional leaders and the president can seal the deal; it’s whether they can get out of the way.

The question is particularly important for Senate Majority Leader Mitch McConnell, who’s perhaps more resistant than anybody to an agreement.

Unlike Democratic leaders, the Kentucky Republican has pointedly refused to endorse the bipartisan framework, and he has talked on the Senate floor as though negotiations aren’t even happening. He’s instead insisted that Democrats agree to separate proposals he’s made himself and claimed that the other side is unwilling to compromise, after Democrats have come down from a House-passed $3 trillion bill and a $2 trillion measure to support a proposal that is just over $900 billion.

McConnell may be setting the stage to refuse putting the ultimate legislation on the Senate floor ― or just poisoning the agreement before it’s even reached.

His proposal that Democrats and Republicans set aside the two most contentious items ― state and local funding and a liability shield protecting businesses from coronavirus lawsuits ― was immediately dismissed by Democratic leaders earlier this week. But the bipartisan group of senators negotiating a deal are keenly aware of McConnell’s objections.

Sen. Mitt Romney (R-Utah), one of the leaders of the moderate negotiations, told reporters late Thursday that the working group should “maybe wait” on the liability shield and state aid and advance a deal on what’s been agreed to now.

“We’ve got a week left to be able to resolve all the issues, it’s a very broad area,” Romney said. “We’re looking at each element of it and there’s not the urgency to resolve those issues that there is with things like unemployment insurance, help for small businesses, vaccine distribution, those things we need right away. The other things, we have the time to deal with.”

SAUL LOEB via Getty Images Sen. Mitt Romney (R-Utah), center, speaks alongside a group of Democrat and Republican members of Congress as they announce a proposal for a COVID-19 relief bill on Dec. 1.

States already received $150 billion in funds from the CARES Act that have helped with this year’s budget gaps, but missing economic activity will amount to $167 billion less in tax revenue next year, according to one projection from the Brookings Institution. Already, some cities are planning service and personnel cuts, such as hundreds of potential police layoffs in Los Angeles.

The bipartisan group, led by Romney and Sen. Joe Manchin (D-W.Va.) has made significant progress this week. On Wednesday, they released a more detailed framework for the deal. And on Thursday, a source with knowledge of the negotiations said they’d reached a compromise on state and local funding, which had previously been unresolved. The group had already announced that their bill would supply $160 billion for state and local governments, but they hadn’t agreed to how they’d divvy up the money.

That had changed on Thursday, with senators deciding to use a “needs-based formula,” according to the source.

But Romney’s musings that the group should perhaps set aside state and local funding and the liability shield is an indication that agreement is delicate and the group may not have buy-in from Republicans.

Leaving state and local funding out of a bill could be a problem for Democrats, as that money is one of their top priorities. Speaker Nancy Pelosi (D-Calif.) has particularly noted how important it is for Congress to help states that are financially battered from coronavirus. She, like McConnell, could refuse to put on the floor a deal that leaves out funding, especially because she and most Democrats don’t feel that setting aside state and local money and the liability shield is an equitable trade.

“A COVID package will not pass unless both the majority leader and the speaker are for it,” Sen. Roy Blunt (R-Mo.) said. “If they can’t work this out between them, it really doesn’t matter what eight members of the Senate or 30 members do. If they think they’re negotiating a final bill that somehow Senator McConnell and Speaker Pelosi will have to accept, I’ve never seen that happen before.”

But the bipartisan group still seems to be pushing ahead in its effort to reach a deal on the liability shield. McConnell wants a four-year clampdown on any personal injury lawsuits related to the coronavirus in any way ― even unrelated medical malpractice claims against a health care provider that says its decisions were affected by the coronavirus. Democrats have said they could be willing to do a very short-term moratorium, like four months, specifically limited to coronavirus.

The working group hasn’t coalesced around an alternative to McConnell’s proposal. Lawmakers considered a much shorter six-month ban on coronavirus lawsuits or a ban for this year that could subsequently be replaced with tougher state laws. But either way, the “tidal wave of lawsuits” McConnell warned about in springtime ― the entire justification for the shield ― hasn’t materialized. Still, McConnell and some Republicans insist on legislation shielding employers and other institutions.

McConnell has said Congress should simply pass legislation where there’s already agreement ― namely unemployment, vaccine distribution and the Paycheck Protection Program. But it’s not clear if McConnell would actually accept the working group’s product or insist on his own.

The Manchin-Romney gang has agreed on $180 billion in federal jobless aid, including a $300 increase in weekly benefits and an extra 16 weeks for the long-term jobless ― two things both McConnell and the White House omitted from their most recent proposals.

The other major wild card is President Donald Trump. He has largely stayed out of the negotiations, more interested in golfing and promoting false claims of election fraud. But Trump has said he wants stimulus checks to be part of a deal ― an item that’s currently not included in the $900 billion framework ― and his pressure on McConnell and Republicans to either take a deal or reject it could ultimately be the deciding factor.

For now, however, GOP leaders seem to be doing their best to sabotage the bipartisan agreement before it ever materializes.

In remarks on the Senate floor Thursday, close McConnell ally Sen. John Cornyn (R-Texas) echoed the leader’s claim that Democrats have not compromised, implying that no negotiation is currently happening.

“Our Democratic colleagues have employed the same all-or-nothing approach that’s been their hallmark,” Cornyn said. “And as the American people have learned over and over again, it almost always leads to nothing.” 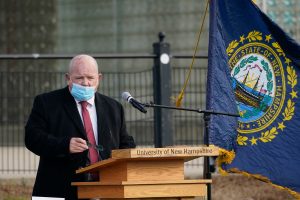 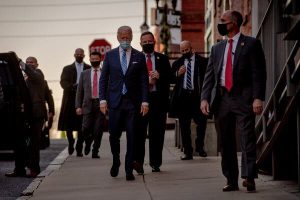 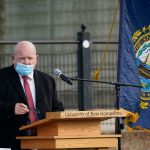 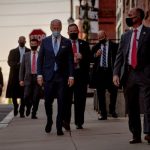 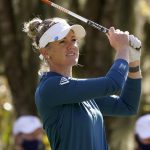