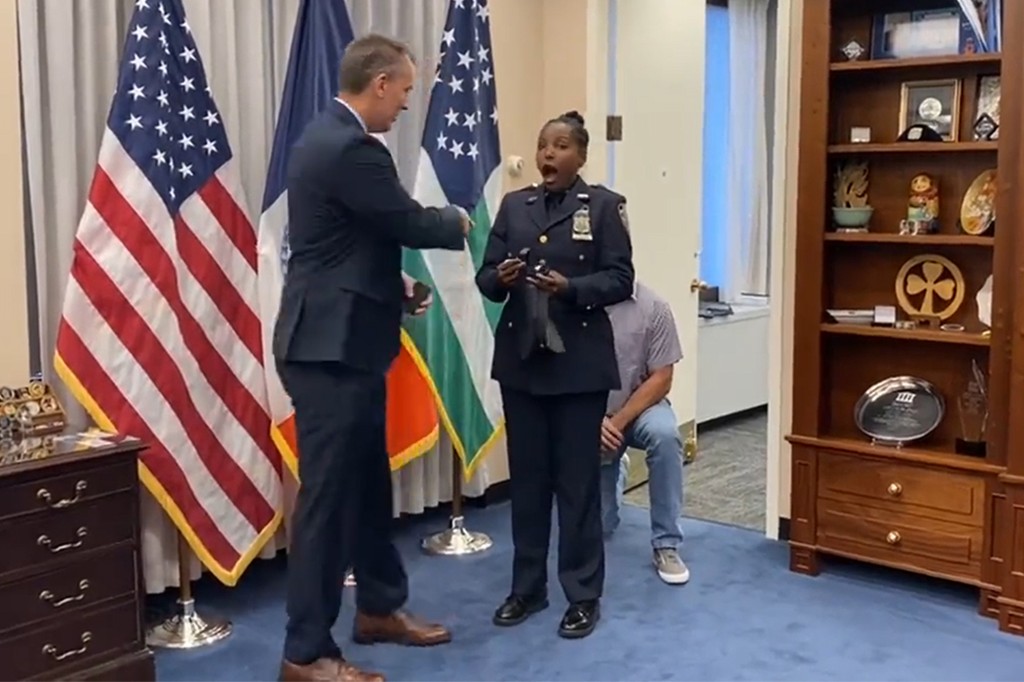 It was a bait-and-switch proposal for an NYPD police officer Wednesday when the city’s top cop handed her an engagement ring instead of an award she thought was coming — as her beau was waiting on bended knee.

The officer, identified only as Shaundel in a tweet from Commissioner Dermot Shea’s office, thought she was going to the commissioner’s 14th floor office for the award.

She seemed genuinely confused when her boss instead handed her a box with the bauble in it — before she saw her retired sergeant boyfriend, Henry, on one knee behind him, the video shows.

She then falls into her man’s arms to the applause of those in attendance.

“Hold on!” the commissioner interjects. “We need an answer.”

The next shots included in the posting show her fiancee putting the ring on her finger.

“When you think you’re going to the PC’s office to receive an award but you leave with a diamond ring and calling your retired sergeant boyfriend your ‘fiancee!’ the tweet says. “She said ‘Yes!’” 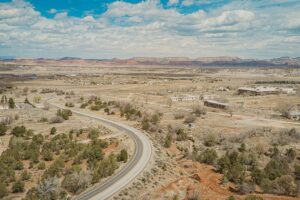 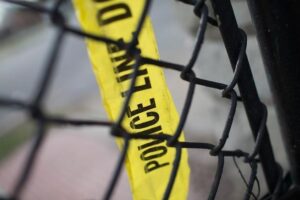 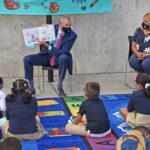 His team’s trying to hide it, but de Blasio’s bungling has parents fleeing NYC schools 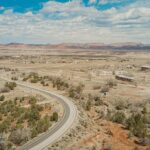 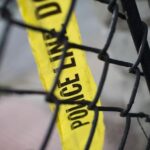 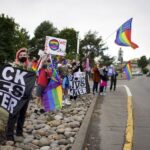