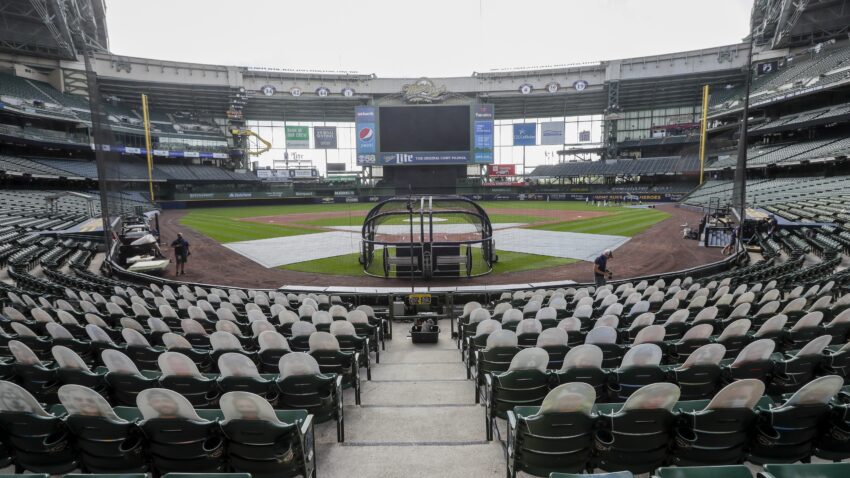 Major League Baseball’s sputtering effort to play in a pandemic took another discouraging turn Saturday when one St. Louis Cardinals player and three team staff members tested positive for the coronavirus, forcing the postponement of their weekend series in Milwaukee.

After deciding earlier Saturday to postpone the game for that night, officials several hours later chose to call off the Sunday doubleheader, meaning that the teams will not play any games in their series unless they can be made up elsewhere during the densely scheduled 60-game season. The Cardinals’ Monday game in Detroit was also postponed, but the league said it would be made up as part of a doubleheader later in the week.

The Cardinals, who also had two players receive positive tests Friday, now have six positives in their traveling party and have become the second team, with the Miami Marlins, to experience an outbreak less than two weeks into the truncated MLB season. The Marlins have had 20 people, including 18 players, test positive since last Sunday.

With the Cardinals-Brewers postponements, six teams — comprising 20% of the league — have been shut down this weekend for reasons related to the virus. The Marlins and the Phillies have not played since last Sunday, when the Marlins learned of their outbreak before a game in Philadelphia. With those teams out of action, their scheduled opponents for this weekend, the Washington Nationals and the Toronto Blue Jays, have also been off.

The Phillies are scheduled for now to play the New York Yankees in four games this week, and MLB said Saturday that the Marlins would play a four-game series with the Orioles in Baltimore starting Tuesday. The league also said that two of three cases among Phillies staff members were likely false positives, a welcome sign along with no Philadelphia players testing positive since playing the Marlins.

The Marlins’ personnel who tested positive embarked on a bus trip from Philadelphia to Miami on Friday as the team scrambles to make trades and sign free agents to fill out a competitive roster.

Isan Diaz, a Marlins second baseman, opted out of the season Saturday morning. The Brewers said Saturday that center fielder Lorenzo Cain had also opted out. 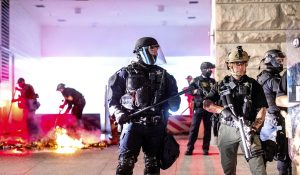 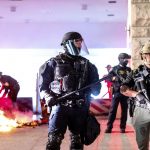 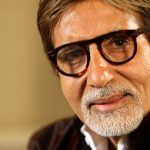 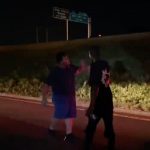 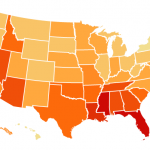