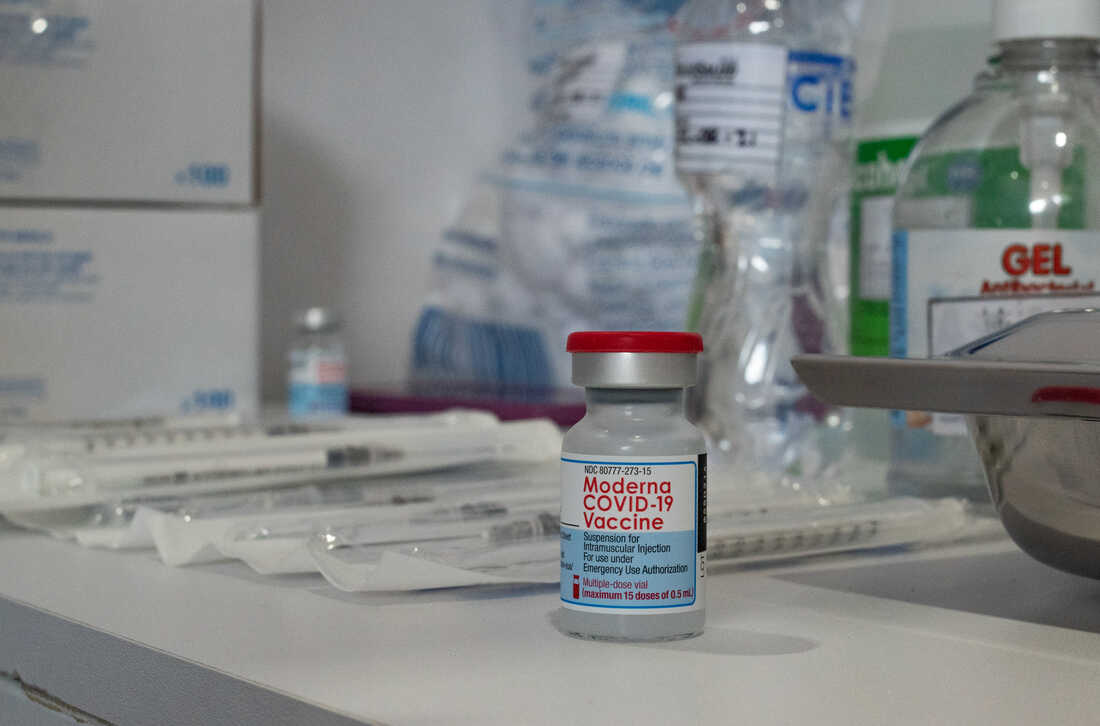 A third shot of the Moderna vaccine boosts protection across age groups, notably in older adults, the company says.

A third dose of the Moderna vaccine — given six months after the initial two doses — significantly boosts immunity, according to data the company submitted to the Food and Drug Administration on Wednesday.

The data comes from 344 volunteers who got an additional dose of the vaccine as part of a clinical study. Antibodies had waned significantly six months after vaccination, the company said, but the third shot boosted antibodies to an even higher point than was seen after the initial shots, even though the booster was just half the original dose. The increased protection was “achieved across age groups, notably in older adults (ages 65 and above),” the company said.

Moderna made the announcement in a press release, but the research has not yet been peer-reviewed.

Pfizer-BioNTech has also asked for authorization for a booster dose of its vaccine. The FDA has scheduled a meeting for September 17th to discuss the need for boosters for the general population.

The FDA and the Centers for Disease Control and Prevention have already recommended a third dose of both the Pfizer and Moderna vaccines for some immunocompromised people.

Meanwhile, health officials are already preparing to roll out COVID-19 boosters, according to a plan announced by the white House on August 18th. The plan calls for all adults who received a two-dose vaccine to be eligible for an additional jab eight months from when they got their second shot.

Johnson & Johnson issued a press release on August 25th with preliminary results of a small study suggesting a second shot of its vaccine could rapidly increase antibody levels in recipients. A separate booster recommendation for J&J is expected soon, health officials say.

But as poorer countries lag way behind on vaccine distribution the World Health Organization has called for a moratorium on booster shots and urged richer countries to do everything they can to help get the rest of the world get vaccinated. 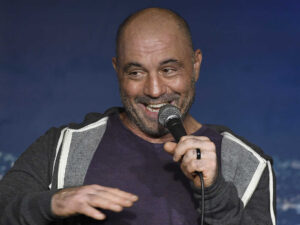 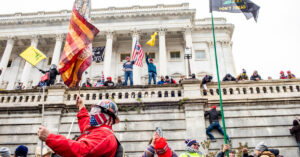 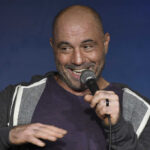 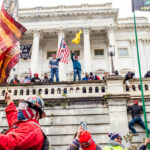 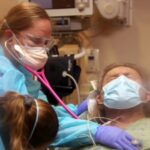 Largest mask study yet details their importance for fighting Covid-19 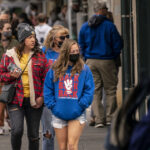