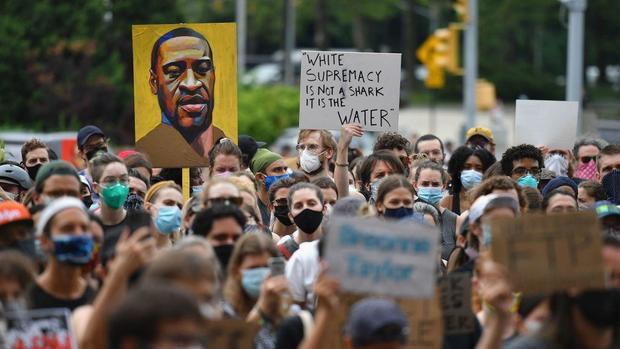 The department said troopers deflated tires to keep the vehicles from being used in attacks against law enforcement or protesters and for the vehicles to be towed if a collection of evidence was necessary. According to DPS, it was only done in certain situations.

Photos and videos were posted showing the damage done to tires. Jeff Wagner, a local reporter who was covering the protests, shared pictures of cars with deflated tires in a Kmart parking lot.

Now this is weird. Someone pointed out to us all that of the cars in the Kmart parking lot at Nicollet and Lake St. have slashed tires. The group that told us said it was the police or Natl Guard who did it. @WCCO pic.twitter.com/1nv9Rr2wsh

Andrew Kimmel, a video producer, said all four tires on his rental car were slashed, too.

Minneapolis Police slashed every tire on my rental car, as well as every tire of every car in this parking lot. pic.twitter.com/lchFplYQ0n

The Star Tribune first reported deputies with the Anoka County Sheriff’s Office said were directed to slash tires by the Multi-Agency Command Center (MACC) on May 30 and 31. The state activated MACC to coordinate law enforcement response during the protests.

In response to the report, Anoka County Sheriff James Stuart said in a news release Tuesday that “life safety issues” were a concern on days leading up to those dates and added that his deputies were not involved with the vehicles at the Kmart location. He specifically mentioned an instance where that tactic was used on two vehicles that were abandoned on the roadway of a bridge.

“The command was given to disable illegally abandoned vehicles via tire deflation, which were inside the law enforcement perimeter and obstructing law enforcement operations,” he said. “This procedure was done in order to preserve order, life, and safety of both the protestors and law enforcement that were present at this location.”

The DPS said it couldn’t speak for other law enforcement officers, but will look into how this was implemented.

“These were strategies for individual situations, but not a general order from the MACC. As in all operations of this size, there will be a review about how these decisions were made,” the department told CBS Minnesota. 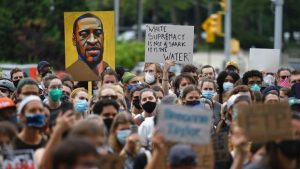 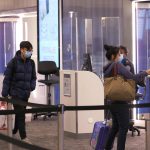 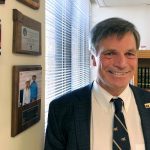 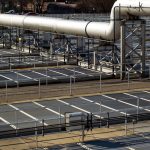 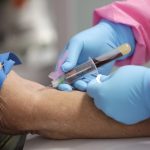