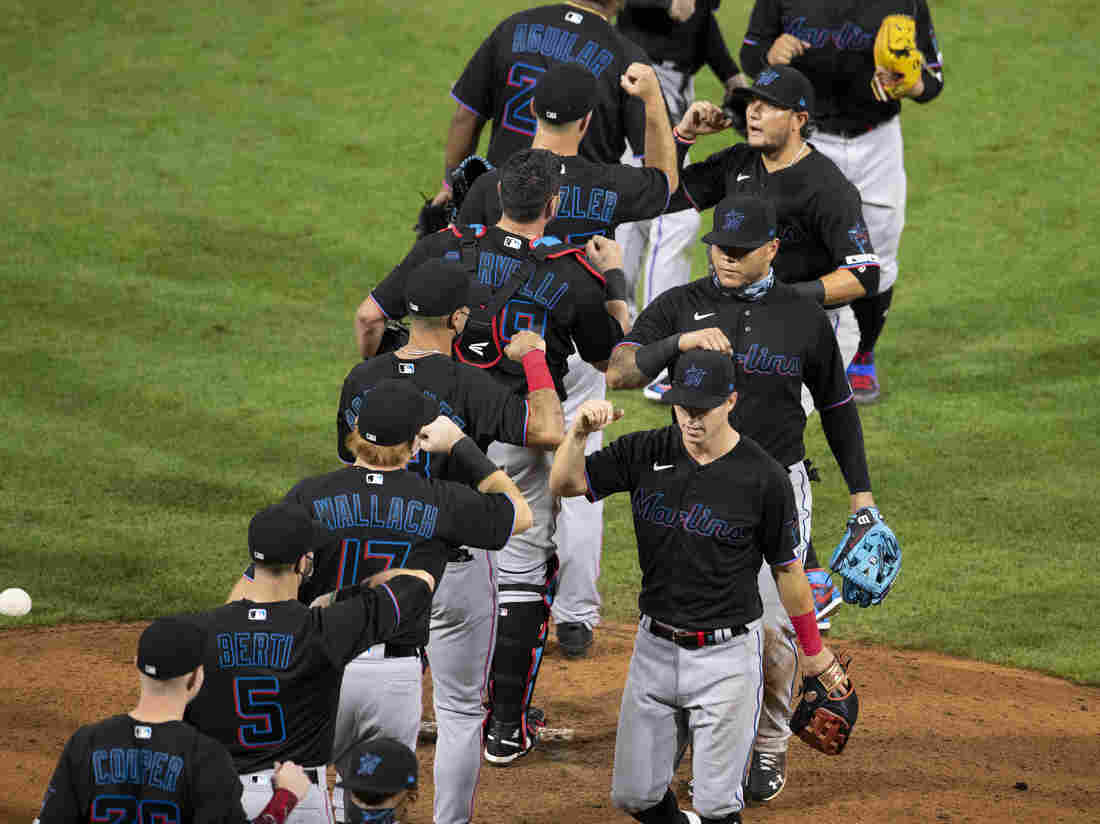 Major League Baseball on Tuesday announced that all Miami Marlins games have been postponed until Sunday, following a rash of coronavirus cases within the team’s ranks.

Four additional players reportedly tested positive for the virus by Tuesday, according to The Athletic reporter Ken Rosenthal. The team’s total number of cases has reportedly risen to 17, including two coaches.

These new confirmed cases come after Major League Baseball postponed two games on Monday because of COVID-19 concerns. The team has played three games since the season started last week.

The team has been sheltered in place in Philadelphia, Pa., for self-quarantine and additional testing.

The United States has struggled to control the virus’ spread, and a growing appetite to return to normalcy after months of partial lockdowns has pushed some industries to reopen despite rising cases of the coronavirus. Other major league sports, such as the NHL and NBA, are preparing to start their seasons.

Dr. Anthony Fauci, one of the nation’s leading immunologists, said Tuesday that the Marlins outbreak could put the remaining MLB season in jeopardy. He said he hoped, on behalf of the players and staff, that games could continue.

“I don’t believe they need to stop, but we just need to follow this and see what happens with other teams on a day-by-day basis,” Fauci said on ABC’s Good Morning America.

Fauci threw the first pitch of the regular season opener between the New York Yankees and the Washington Nationals last week. 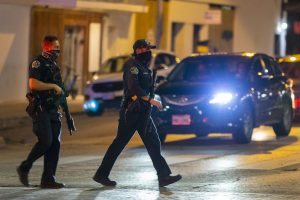 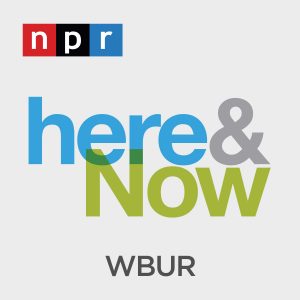 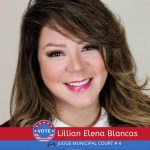 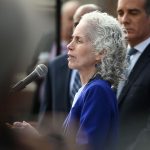 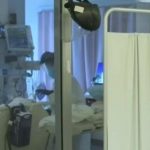