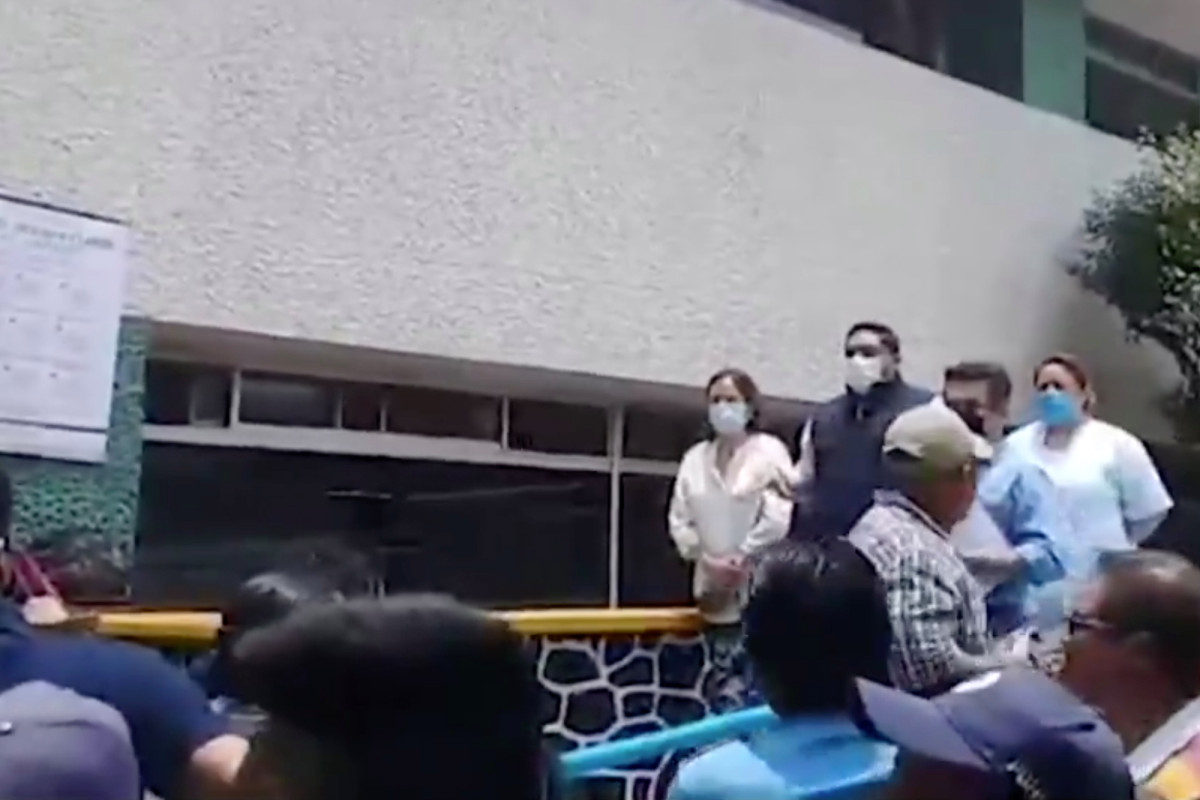 An angry mob stormed a Mexican hospital to “rescue” a coronavirus patient, claiming the global pandemic is a lie and a government conspiracy, according to news reports.

A crowd of nearly 300 people, egged on by chatter from a local Facebook group, rushed the hospital in Motozintla, in the Southern Mexican province of Chiapas Monday, demanding to examine the unnamed patient themselves, Mexican News Daily reported.

“Coronavirus is a lie,” one member posted on the Mercado Libre de Motozintla Facebook page. “Let’s not fall for it.”

The crowd also demanded an end to coronavirus lockdown restrictions, claiming the virus doesn’t really exist, according to the report, originally published Tuesday in the Mexican newspaper El Universal. Family members of the patient, who were part of the mob, said they feared for his safety.

The man was the third resident of the town to be hospitalized with COVID-19 ,the outlet said.

Hospital officials blocked the entrance and called in the National Guard, which secured the scene and cordoned off the building and part of a nearby park, the report said.

Mexico had more than 26,000 confirmed coronavirus cases as of Wednesday, with 2,507 dead from the global pandemic, according to Johns Hopkins University. 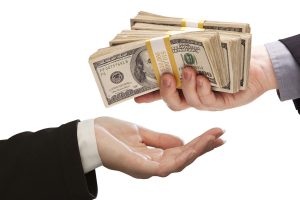 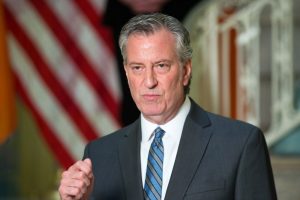 NYC has ‘work to do’ as coronavirus hospitalizations rise, de Blasio says