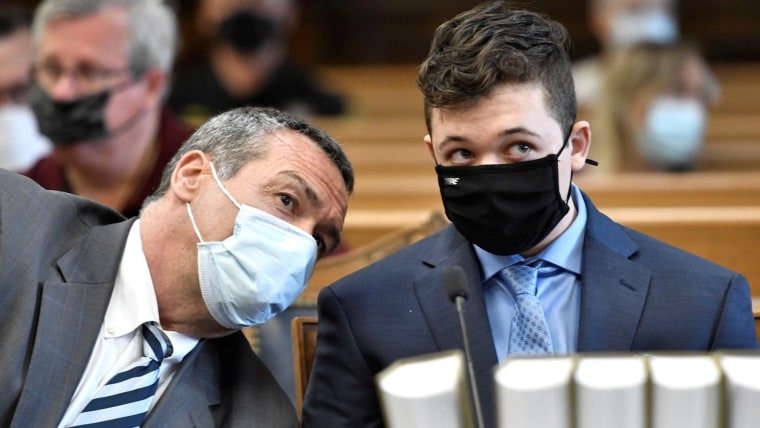 The three men Kyle Rittenhouse shot during a protest against police brutality in Wisconsin can be labeled rioters, looters or arsonists if the teenager’s defense team has evidence to support the characterizations — but they shouldn’t be called victims, the judge in his murder trial ruled this week.

The decision was among the ground rules Kenosha County Judge Bruce E. Schroeder set Monday for the trial, which is expected to begin Nov. 1.

Rittenhouse, 18, was charged with homicide and attempted homicide after he fatally shot Joseph Rosenbaum, 36, and Anthony Huber, 26, and wounded Gaige Grosskreutz in Kenosha during protests that followed the shooting of Jacob Blake, a Black man, by a white police officer.

He has pleaded not guilty to all charges and is free on bond.

Rittenhouse, who was 17 at the time of the shootings, used a semiautomatic rifle that resembles the made-for-the-military AR-15. He has said that he went to the demonstrations on Aug. 25, 2020, to help protect businesses from looters when he was attacked and that he acted in self-defense.

Assistant District Attorney Thomas Binger had asked the judge to prohibit the defense from describing the men who were shot with pejorative language.

On Monday, Schroeder reiterated his reportedly long-held policy against allowing the word “victim” in his criminal trials until there is a conviction. He said the word is “loaded” with prejudgment.

Binger, the prosecutor, argued that the words “rioters,” “looters” and “arsonists” are “loaded, if not more loaded,” than “victim.”

“You’ve not let me call someone a victim when it was proven,” he told Schroeder.

Binger said that whatever the three men were up to before they were shot had nothing to do with their confrontations with Rittenhouse and his decision to open fire. He argued that Rittenhouse had not seen the three do anything criminal when he shot them.

Binger did not immediately respond to a request for comment. Attorneys for the families of the three men who were shot did not respond, either.

Grosskreutz, who has not been charged with a crime, sued the city, the county and law enforcement this month, alleging that Kenosha officials enabled a “band of white nationalist vigilantes” during the protest.

A spokesperson representing the city and the police department declined to comment. An attorney representing Kenosha County and the sheriff labeled the allegations as false. 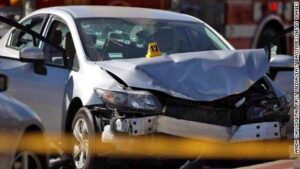