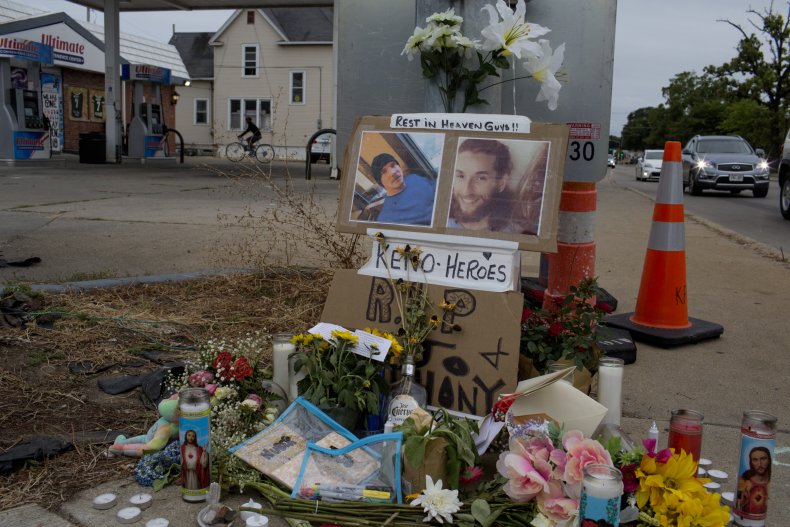 The family of one of the two men fatally shot during the Kenosha, Wisconsin, protests said police “conspired” with the armed civilians, the Associated Press reported.

Anthony Huber was participating in the August 25, 2020, protest against police for the shooting of Jacob Blake, a Black man, two days earlier when Huber was shot and killed, allegedly by Kyle Rittenhouse.

Huber’s family filed a federal civil lawsuit against local law enforcement, alleging that police “deputized these armed individuals, conspired with them, and ratified their actions by letting them patrol the streets armed with deadly weapons to mete out justice as they saw fit.”

“The police are supposed to serve and protect,” said John Huber, Anthony’s father. “But that’s not what the Kenosha police did. They walked away from their duties and turned over the streets of Kenosha to Kyle Rittenhouse and other armed vigilantes. If they had done their job, my son would still be alive today.”

Blake was left partially paralyzed after he was shot in the back by police during a domestic disturbance call.

Rittenhouse, who is white, was 17 at the time and traveled from his home in Antioch, Illinois, joined other armed individuals in Kenosha who answered a call from local militia to protect businesses from protesters. The protests turned chaotic that night.

According to prosecutors, Rittenhouse opened fire on Huber, 26, and Joseph Rosenbaum, 36, killing them. Gaige Grosskreutz was also shot but survived his injuries. The three men are white.

“After he had killed and maimed multiple individuals, Kyle Rittenhouse walked up to a dozen Kenosha police officers, assault rifle in hand, with crowds yelling that he had just killed innocent people. What did the police do? They spoke to him and let him walk away,” said Huber family attorney Anand Swaminathan.

Rittenhouse maintains he fired in self-defense, but prosecutors have charged him with a litany of counts, including reckless homicide, recklessly endangering safety, attempted first-degree intentional homicide and being a minor in possession of a dangerous weapon.

The lawsuit also alleges that the officers’ decision to treat demonstrators and militia members differently was motivated by racial discrimination and was in retaliation for protests critical of police violence.

The plaintiffs allege in the lawsuit that while police allowed armed militia members who were white to roam the streets illegally with weapons, they strictly enforced a curfew against peaceful protestors, who were a diverse group speaking out against police violence.

That discriminatory and retaliatory conduct violated the U.S. Constitution’s guarantees of a right to free speech and peaceful assembly and to equal protection of the law, the lawsuit said.

Anthony Huber’s mother, Karen Bloom, said the lawsuit is about justice for her son, and his legacy.

“After Anthony’s death, there will always be a hole in my heart,” Bloom said. “But his memory lives on, and I will never stop telling his story.”

Kenosha’s police chief or Kenosha County sheriff’s officials did not immediately return calls for comment on the lawsuit. 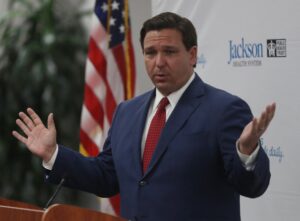 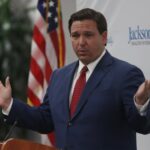 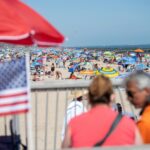 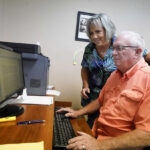