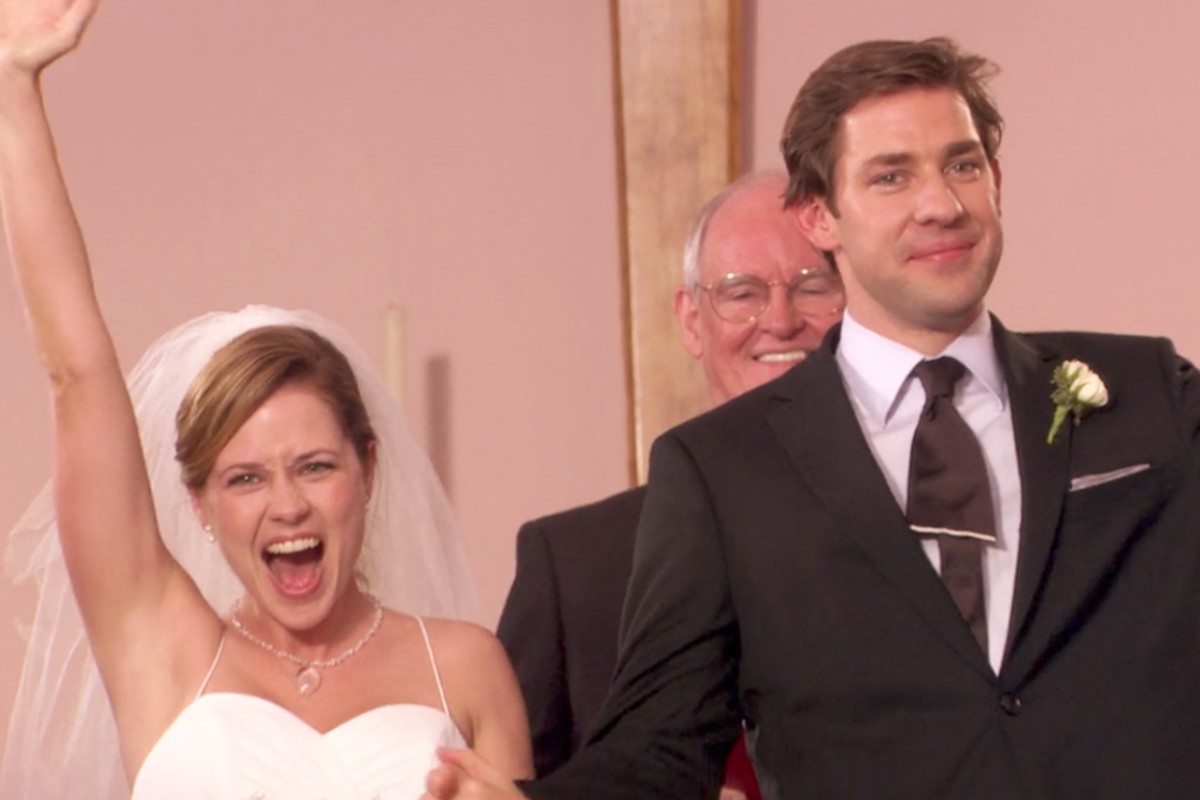 Jim (John Krasinski) and Pam’s (Jenna Fischer) relationship had its fair share of ups and downs over nine seasons of The Office. Fans may remember that in Season 8, the fan-favorite couple was threatened when Pam left for maternity leave and was replaced by office administrator Cathy (Lindsey Broad). She openly crushed on Jim during the season, and The Office showrunner Greg Daniels wanted to take things further by having Jim and Cathy make out during a work trip. However, Krasinski refused to shoot the scene.

“That’s the only time I remember putting my foot down,” Krasinki writes in the new book, Welcome to Dunder Mifflin: The Ultimate Oral History of The Office (per Uproxx). “I remember saying things I never thought I’d say before, like, I’m not going to shoot it.”

Daniels still stands by the idea. “I feel like that kind of worry was good in terms of the fans’ engagement,” he said. “I think they knew what was coming. They were very comfortable with the show they were getting, and I needed to worry them that maybe I was going to give them a bad ending so they were happy when they got a good ending.”

In summer 2020, Broad shared that she still gets harassed by fans of The Office for playing the character who threatened Jim and Pam’s relationship. “If anyone is wondering what it was like to be on The Office, the best comedy of this century: I just posted something on Instagram about how my dog was a murdered and a bunch of people were like, ‘F*ck you, Cathy, she deserved it!’ So. There ya go!” she wrote on Instagram at the time.

All episodes of The Office are now streaming on Peacock.

Where to watch The Office 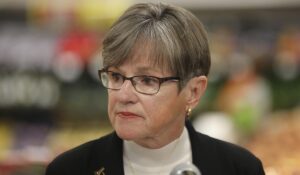 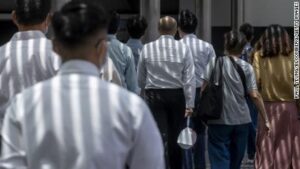 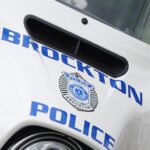 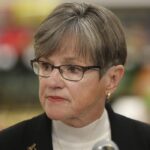 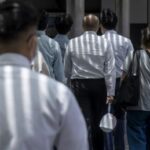 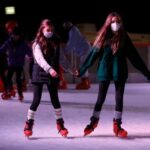