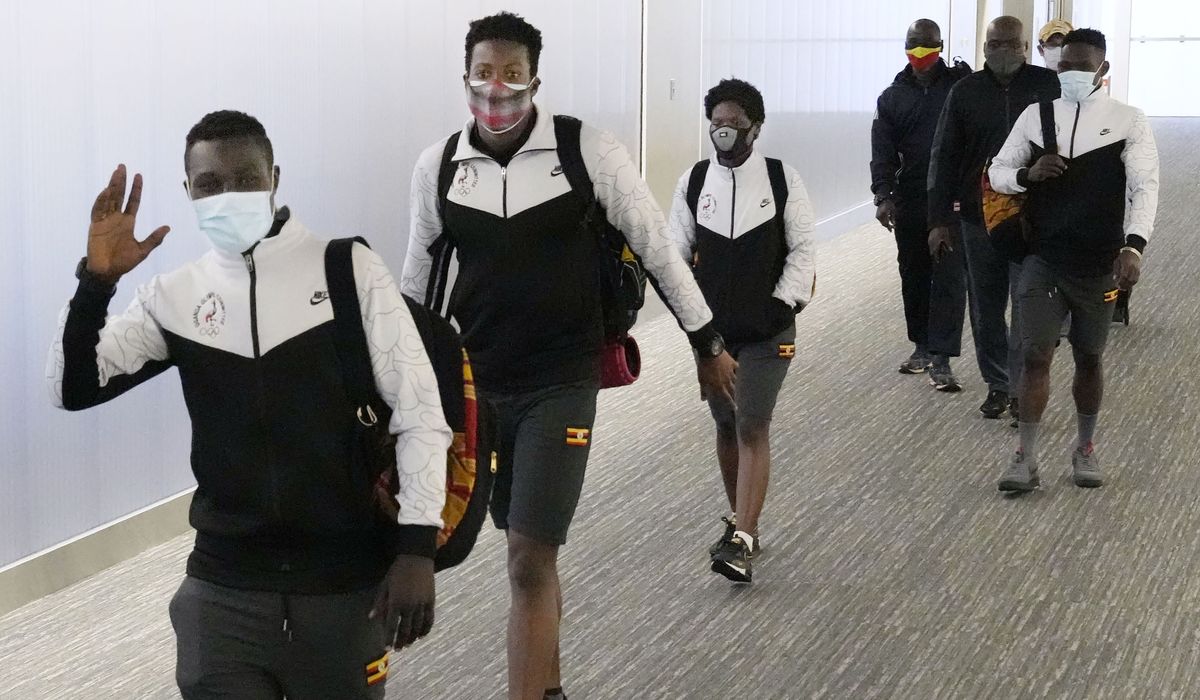 Japan is planning to ramp up its COVID-19 protocols at airports after two Ugandan Olympic team members tested positive for the virus upon arrival to the country, The Associated Press reported Monday.

Japanese officials will require Olympic athletes who are traveling from areas where the delta strain of the virus has been detected to get tested daily for seven days before flying to the Games, up from the current four-day period. They also are planning to conduct daily testing for the next 14 days for those athletes.

“No matter what measures you take, infected people would come in, and it is unavoidable,” Japanese Olympic Committee President Yasuhiro Yamashita said at a news conference.

The first positive came from a Ugandan Olympic coach, who tested at the airport and quarantined there. While the coach stayed behind, the rest of the team continued to travel to Osaka, Japan.

Three days later, another Ugandan team member tested positive for COVID-19, forcing the rest of the team into quarantine at the hotel and seven local officials into self-quarantine.

According to the AP, Tokyo reported 317 new cases on Monday, the ninth consecutive day of increases. 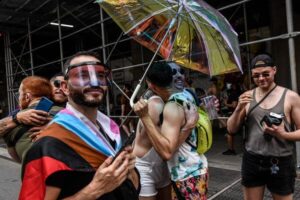 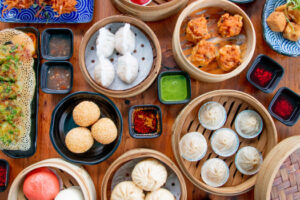 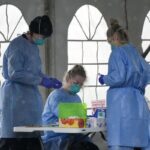 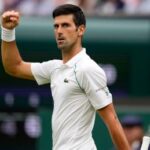 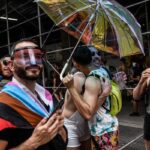 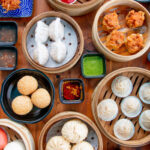