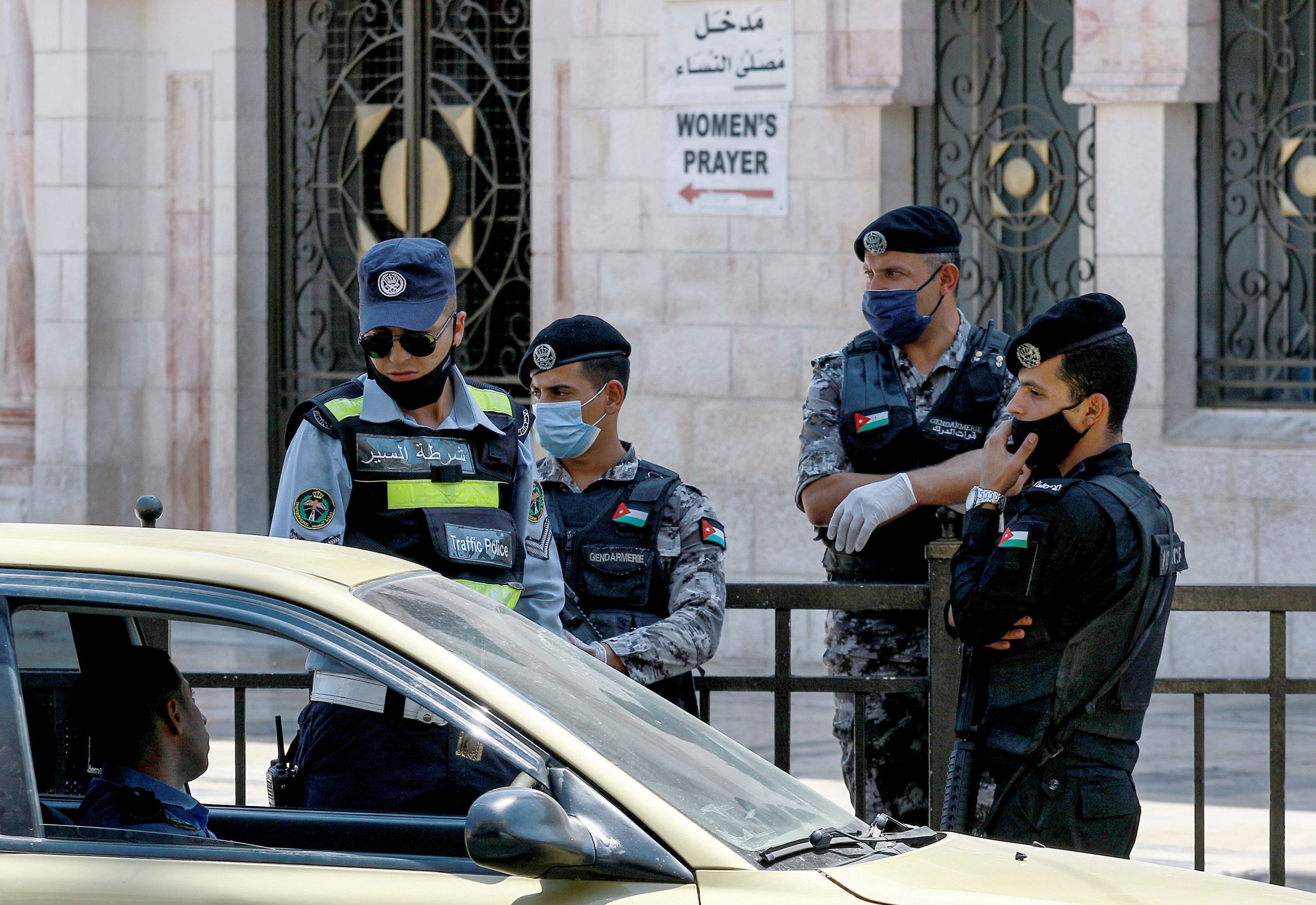 Police officers stop a vehicle outside the Grand Husseini Mosque in Amman, Jordan, while enforcing a curfew on August 28. Khalil Mazraawi/AFP/Getty Images

Jordan will impose a strict two-day lockdown every Friday and Saturday “until further notice,” as coronavirus cases start reaching “unprecedented” levels, the government said on Tuesday.

Schools in the country have been suspended and on Wednesday, the Jordanian military will be deployed across the country to help impose the upcoming curfew.

The country was initially commended for its efforts in combating the spread of coronavirus, however over the past week, Jordan has recorded its highest numbers since the beginning of the pandemic with cases breaking 1,800 daily infections on Monday.

The government’s Minister of State for Media Affairs Amjad Adaileh said that the virus is also starting to put pressure on the country’s medical system, which has so far been able to withstand the number of infections, he told reporters on Tuesday.

“During the past days, we have witnessed a significant acceleration in the rate of recording infections with the Coronavirus, reaching unprecedented levels, in addition to a remarkable increase in the number of deaths,” Adaileh said.

“The increase in the number of cases to this extent constitutes a great pressure on our health system, which is still able – thank God – to absorb this level of injuries,” he added.

The Jordanian government decided against imposing a total lockdown throughout the week to avoid the “difficult” effects it may have on the economy, however, it will continue imposing the two-day weekend lockdowns over the next few weeks.

“This is what we did not hope for, and we constantly warned of it, as it now necessitates making difficult decisions,” Adaileh said.

Cases began re-surging in August after the virus was largely contained under strict lockdown measures that began in March. The government has since announced what it calls a “new wave” of the pandemic. 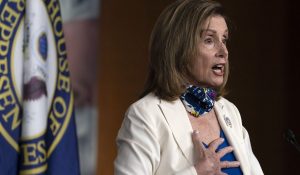 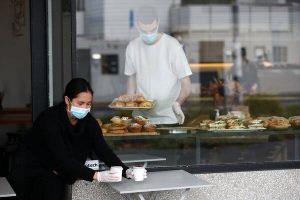 New Zealand Stamps Out the Coronavirus. For a Second Time.