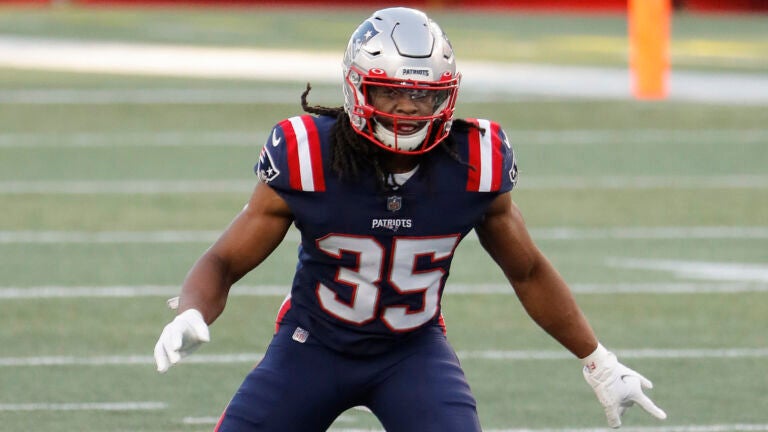 
As the Patriots defense swarmed against the overmatched offense in 11-on-11s at last Friday’s OTAs, a pattern quietly emerged before each snap: Jalen Mills was everywhere.

Prowling deep in the secondary as a deep safety. Creeping toward the line of scrimmage to show blitz. Covering a slot receiver.

That’s nothing new for the veteran who played just about every position in the Philadelphia Eagles’ defensive backfield during his time there.

“If anyone is a pure DB, it’s him because he’s played everywhere,” said cornerbacks coach Mike Pellegrino of Mills last week. “At Philly he played star, safety, corner and he played them at a high level against good competition. And that was great to see when he first came in. It’s been good to work him around at different spots since he’s gotten here.”

But he’s not the only chess piece the Patriots are experimenting with during OTA practices.

Second-year safety Kyle Dugger can be spotted doing much of the same, positioning himself as another potential do-it-all-type defender Bill Belichick covets into today’s matchup-driven NFL.

To be certain, the versatility of Mills and Dugger takes on particular significance given the loss of Swiss Army knife safety Patrick Chung, who retired this offseason.

But while both players can in some measure make up for what the Patriots will miss with Chung, they also have unique strengths (and weaknesses) that could bear meaningfully on the safety position next season (more on that later).

At first glance, the idea of either Dugger or Mills primarily slotting into the “Chung” role seems obvious.

Both players saw significant playing time “in the box” essentially as extra linebackers in 2020 — something Chung was known for with the Patriots. Mills and Dugger played 30 percent and 42.5 percent of their total snaps in the box last season, respectively — the highest share at any position for either player — according to Pro Football Focus. Chung similarly played the majority of his defensive snaps in the box every season after 2014.

After that, though, the comparisons get a bit more interesting.

Chung’s brilliance at his best revolved around him being a complete package — a feisty run defender who matched up well with athletic tight ends down the field.

Dugger plays like a bigger, more athletic version of Chung in the run game, showing off potential as a rangy, thumping hitter with a propensity for taking on run-blockers with a heavy shoulder.

But he struggled with his instincts and technique in man coverage last year, allowing quarterbacks to complete 72.7 percent of passes against him according to Pro Football Reference.

On the other hand, Mills has a great deal more coverage acumen than either Dugger or Chung, bringing the man-coverage skills or a cornerback to the safety position. Quarterbacks had a passer rating of 82 when targeting Mills last year — the best mark yet of his career — and allowed just a 57.6 percent completion rate when targeted.

But he’s still a work in progress against the run, though this might be expected from someone just learning to play the safety position full-time.

Assuming Devin McCourty resumes his duties as the team’s primary free safety, it will be interesting to see which player earns the most time next to him as “new Chung.”

Mills is the more experienced, versatile player of the two, and he’s likely the player you’d trust most to run with a tight end or slot receiver at this point. But Dugger’s skills clearly complement McCourty’s usual role as a deep safety well.

This could lead to competition for snaps on early downs as well as the possibility of the Patriots playing more “big nickel” — a three-safety lineup — to get both Dugger and Mills on the field together.

…But could complement each other well as future starters at safety.

Speaking of them playing on the field together…here’s a scenario to chew on.

Chung is retired. McCourty is in the last year of his current contract and could leave town at the end of this season as his brother did. Rookie sixth-round safety Joshuah Bledsoe is hurt and hasn’t hit the field yet for the Patriots, so no one has seen what he can do yet.

Who takes over as the starting safety combo in 2022?

We already know how much Belichick loves multi-positional players like Mills, and his natural coverage skills would make him an ideal candidate (in theory) to drop down and handle tight ends and slot receivers. We’ll see if his performance this year justifies those assumptions.

Meanwhile, Dugger plays like a linebacker in a safety’s body against the run but also has the speed at 220 pounds to patrol the deep areas of the field in zone coverage. Interestingly, he fared much better as a zone-coverage man last season than he did in man coverage.

The Patriots could possibly use them as interchangeable pieces based on the offensive formation or on matchups, especially if Dugger improves in man coverage. But it could also afford more opportunities for Dugger to play as a deep safety — something he didn’t do much last year — and keep the football in front of him, which is where he’s strongest.

The battle to replace Patrick Chung will certainly be of interest over the next few weeks. But the potential of what these two skilled safeties can do on the field together could be even more intriguing over the long haul. 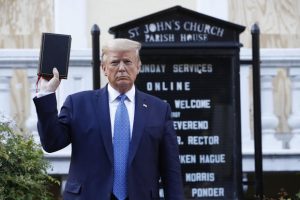 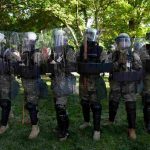 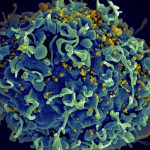 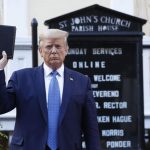 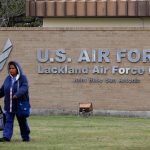