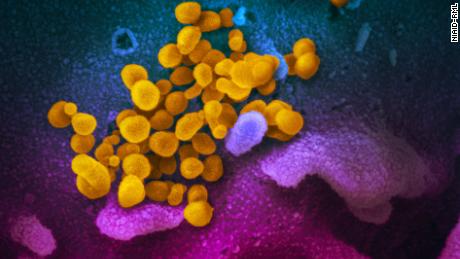 The variant, called B.1.1.7, has been linked to the United Kingdom. The Colorado man who was infected is in his 20s, is isolating in Elbert County and appears to have no travel history, according to Gov. Jared Polis.
No close contacts of the man have been identified yet, but health officials are working on contact tracing, Polis said.
Here’s what we know about the new Covid-19 variant:

The new variant came from the UK

The new variant is believed to have originated in southeast England, according to the World Health Organization.
Public Health England says backward tracing, using genetic evidence, suggests the variant emerged in England in September. It then circulated in very low levels until mid-November.
But scientists did not know whether the mutation originated in southeast England or was introduced there from elsewhere, said Sharon Peacock, professor of public health and microbiology at the University of Cambridge.
Some experts have suggested the new variant could have been amplified because of a superspreader event, meaning the current spike in cases could also have been caused by human behavior.

Health authorities from around the world have said the variant does not appear to be more deadly than previously identified Covid-19 strains.
Initial analysis showed that while the variant appears to be more transmissible, there is no evidence it is linked to a higher risk of hospital admission or death, according to Public Health England.
Scientists advising the UK government have estimated the variant could be up to 70% more effective at spreading than others. Peter Horby, chair of the UK’s New and Emerging Respiratory Virus Threats Advisory Group (NERVTAG), said last week that scientists were “confident” the new variant is “spreading faster than other virus variants.” 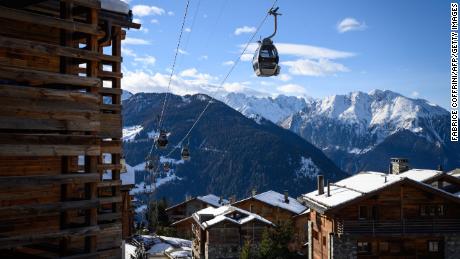 Speaking at an emergency meeting of the UK Parliament Science and Technology Committee, Horby explained that the new variant has “some kind of biological advantage to make it spread faster.”
Scientists still don’t have a complete picture as to why, he said, but they are investigating several scenarios.
There is preliminary evidence to suggest the new strain results in a person holding a higher viral load, which means the virus is easier to pass on, Horby said.
Scientist Neil Ferguson, a member of NERVTAG, said the variant may be more infectious for children.
“There is a hint is that (the variant) … has a higher propensity to infect children,” he said at a news briefing last week organized by the Science Media Centre, though he cautioned that more data was needed. Severe illness due to Covid-19 is still relatively rare for children.

There are no signs yet that the current vaccine front-runners won’t work against this new variant, experts and drugmakers have said.
The companies behind the first two vaccines to gain authorization in the United States — Pfizer/BioNTech and Moderna — are testing their shots to double-check that they’re effective against the variant.
The coronavirus has mutated before, and both firms say their vaccines worked against other variations of the virus. 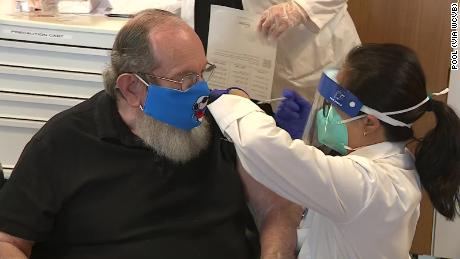 Some US-based scientists have said it’s possible the new variant might, to a small extent, undermine the vaccines.
“You could imagine some modest hit to vaccine efficacy, which wouldn’t be good, but I don’t think it will break the vaccine,” said Trevor Bedford, an associate professor in the vaccine and infectious disease division of the Fred Hutchinson Cancer Research Center.
Adm. Brett Giroir, US Health and Human Services assistant secretary, told “Fox News Sunday” officials neither have evidence nor do they believe the vaccine would not be effective against the new variant.
“We do believe the vaccine will be effective against this variant,” he said.

The new variant has appeared in other countries

The variant has already spread globally. Aside from the United States, it has also been detected in Denmark, Belgium, the Netherlands and Australia, according to WHO.
Canada has also detected the new variant in Ontario, the province announced Sunday. There are three cases in Ontario, with the latest one in Ottawa. 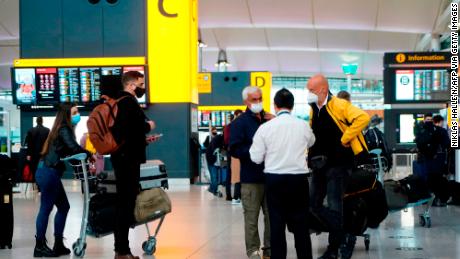 A similar but separate variant has been identified in South Africa, where scientists say it is spreading quickly along coastal areas of the country.
British health authorities said two cases of the South African variant have been detected in the United Kingdom. The Covid-19 variants discovered in the UK and South Africa are both “more transmissible,” said Susan Hopkins, managing director of Public Health England.
Large swathes of England, including London and the southeast, are now under strict Tier 4 Covid-19 restrictions, and UK government health experts have suggested additional restrictions could be required to beat back this variant.
Dozens of countries across Europe, the Middle East and the Americas have also announced travel bans for the United Kingdom, or new testing and quarantine requirements for UK arrivals.
The White House is considering requiring travelers from the United Kingdom to present proof of a negative test before arriving in the United States, two administration officials told CNN last week. 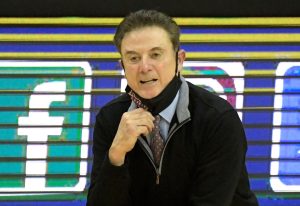 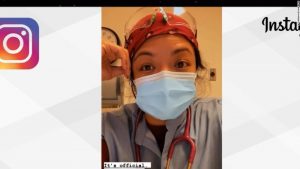 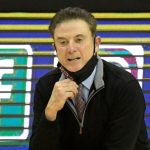 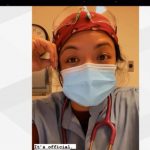 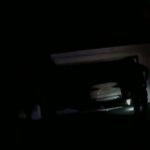 Second officer observed no threat from Andre Hill before shooting