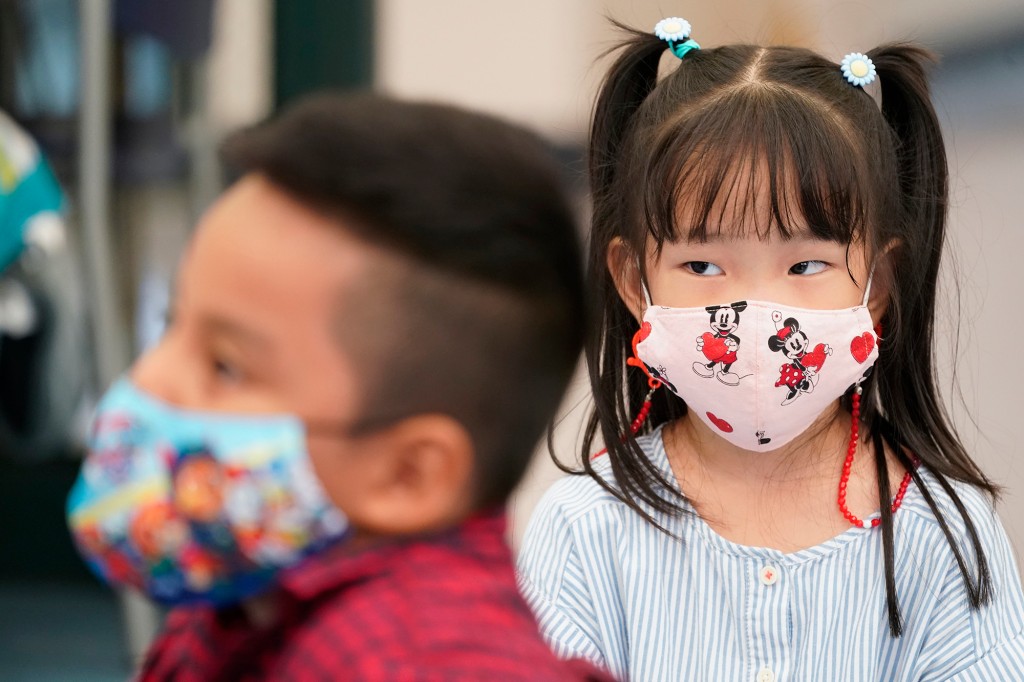 A New Jersey teachers union posted, and then quickly deleted, online photos that show its leaders and Gov. Phil Murphy going maskless at a fundraising event, according to reports.

The expose came after Murphy imposed a mask mandate on teachers, staffers, students and visitors in all of the Garden State’s schools in August to prevent the spread of the highly contagious Delta variant of the coronavirus.

It also made Murphy — an outspoken proponent of wearing masks who once said it should be a “national requirement” — the latest Democratic governor to be caught in an embarrassing moment of hypocrisy — without one at an event despite requiring others to mask up.

The Shore News Network reported Monday that Murphy and leaders of New Jersey Education Association were photographed not wearing masks during the Garden State Equality Ball at the Asbury Lanes, a landmark bowling alley, concert venue and event center in Asbury Park.

The annual fundraiser for Garden State Equality, a nonprofit LGBTQ+ advocacy group, took place on Thursday and proof of “a full COVID-19 vaccination or negative COVID-19 test results” were required to attend, according to its website.

Some of the photos reportedly posted on various social media websites showed Murphy speaking from the stage to a largely maskless crowd seated closely together at tables in the audience as a sign-language interpreter translated his words.

But all the posts were deleted shortly after the Shore News Network reported on them, according to the site, which published the images.

“There’s a saying that goes something like this, Nothing is ever truly deleted from the internet,’” the Shore News network said in its follow-up report.

The SaveJersey.com website also posted some of the since-deleted images.

New Jersey state Sen. Michael Testa told Fox News that the maskless event was “another example of Murphy’s hypocrisy as he continues to force pointless pandemic mandates on regular New Jerseyans that he and other elite Democrats cavalierly ignore when they think nobody is watching.”

“We can imagine King Murphy saying to the laughter of his court, ‘Let them wear masks,’” he added.

State Sen. Holly Schepisi also told Fox News, “The people of New Jersey are being told by this administration that they must comply, don’t ask questions or get labeled a knucklehead or worse while those demanding compliance flout the very policies they push.” 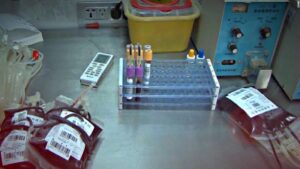 Last clue to Covid-19 origins may sit in Wuhan hospital 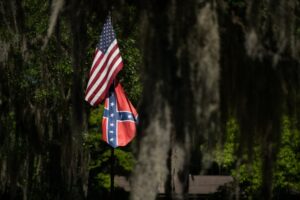