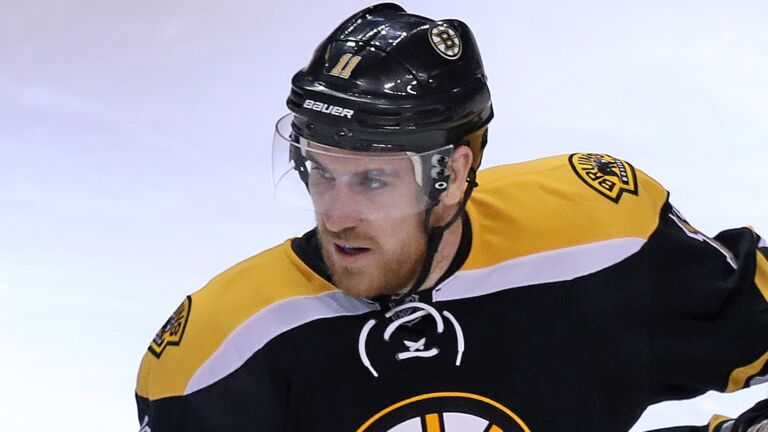 Family of Jimmy Hayes opens up about his cause of death, addiction

Former Bruins winger Jimmy Hayes struggled with addiction and died with cocaine and fentanyl in his system, according to his family who spoke to the Boston Globe’s Dan Shaughnessy in a story posted Sunday.

Hayes died on Aug. 23 — a shocking moment for both the hockey community and Hayes’s hometown of Dorchester. His wife, Kristen, told Shaughnessy she was shocked by the results of the autopsy, which the family received on Friday.

“I was so certain that it had nothing to do with drugs,” Kristen told Shaughnessy. “I really thought it was a heart attack or anything that wasn’t that [drugs] . . . It didn’t make any sense, so it was hard. I was hoping to get a different phone call when they called.”

Hayes’s father Kevin, however, dealt with addiction as well and said he helped Hayes find help for a pill addiction a little over a year before his death.

“I’m sober a long, long time, but I know how powerful this stuff is,” Kevin told Shaughnessy. “… He went to a place up in Haverhill. So he gets help and everything was on the path to recovery, I thought. But this [expletive] is so powerful.”

Kevin added that he wanted to tell Jimmy’s story in case it helped anyone else get clean.

“If this can save someone from the pain, great,” Kevin said. “It’s just so sad. I pride myself on being pretty mentally strong. I’m a street guy. But there’s just no formula for this.”

Kristen told Shaughnessy in a prepared statement that she wants everyone to remember Jimmy the way she will: A loving husband and father.

“He would never want to see me, and the boys, and our family hurting the way we are,’’ Kristen wrote. “I know he would give anything to still be here with us today. I am heartbroken and devastated but I will choose to remember my husband and the boys’ dad by all the joy and love he brought us, and I hope everyone else does, too.’’ 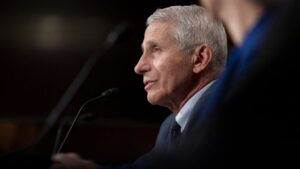 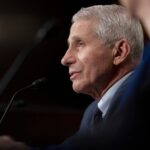 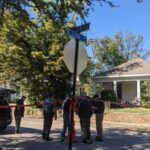 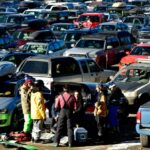 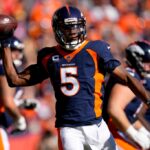