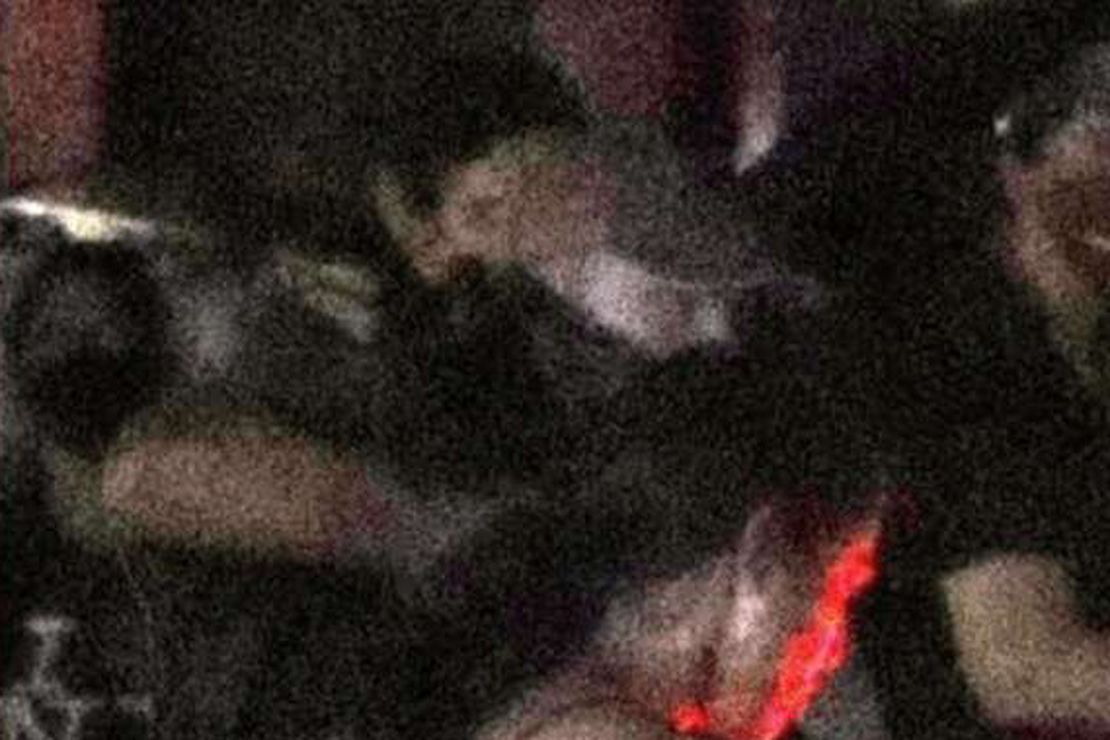 Austin police Detective David Fugitt is a well-regarded veteran with APD and has worked more than 50 cases across about 18 years, solving all but about four of them. APD tends to place its most difficult cases under Fugitt due to his sterling record. Most recently, Fugitt has been the lead detective on the case of a shooting that happened in downtown Austin, Texas, in the summer of 2020.

On the night of July 25, 2020, a group of protesters illegally took over an intersection in downtown Austin. They approached a car as it was trying to make its way past the crowd through the intersection. One of the protesters, Garrett Foster, was carrying a loaded AK-47 rifle. As Foster approached the car in the darkness that night, apparently pointing the rifle at the driver, the driver, Army Sgt. Daniel Perry, fired his handgun in Foster’s direction from his car. Foster was killed. At least one other protester fired at Perry as he drove away. Perry was later stopped by Austin police and questioned about the shooting. He reportedly told the officers he fired in self-defense as Foster approached with his rifle pointed at him, as photos taken at the scene indicate. Texas castle law extends to one’s car and allows the use of deadly force in self-defense if the driver believes his or her life is in danger. Perry is a concealed handgun permit carrier, indicating a clean criminal record. He was driving for Uber on the night of the shooting and was released after questioning.

Jose Garza was elected Travis County district attorney in the 2020 elections on a platform of prosecuting police officers. After coming into office, he reviewed Perry’s case and indicted him on a murder charge. The indictment came as a surprise, given the known facts of the case and Texas castle law.

On March 27, 2007, Governor Rick Perry signed S.B. 378 into law; it expanded Texans’ self-defense rights by no longer requiring a person to retreat while acting in self-defense. Texans were given the right to use force, including deadly force, to protect their homes, vehicles, and places of business or employment when an intruder was unlawfully entering or attempting to enter one of these locations. In addition, the use of force or deadly force became permissible if an actor was attempting to remove someone from the actor’s home, vehicle, place of business or employment by force.

By the time the shooting occurred, numerous Americans had been surrounded, threatened, and even shot by BLM and other protesters in their vehicles, including within Austin, where protesters had attempted to take over the police headquarters a month earlier. Protesters had removed some drivers from their cars and assaulted them. Many innocents had lost their lives, such as retired police captain David Dorn in St. Louis, Missouri, whom protesters shot to death in his pawnshop during the rioting.

Now, the lead detective in the Perry case is accusing District Attorney Garza of witness tampering in order to obtain the indictment. That detective is David Fugitt, the veteran APD officer known for solving so many cases. He has filed an affidavit in the case that clearly and unequivocally points the finger at Garza.

In the affidavit, which PJ Media has obtained, Detective Fugitt says:

Prior to the grand jury presentation in this case, I had several conversations with the District Attorney’s Office regarding the presentation of exculpatory evidence related to Daniel Perry. It became clear to me that the District Attorney’s Office did not want to present evidence to the grand jury that would be exculpatory to Daniel Perry and/or to show that witness statements obtained by the family of Garrett Foster and/or their attorneys were inconsistent with prior interviews such “witnesses” gave the police and/or the video of the incident in question. I had also wanted to present previous statements from the Complainant in Count 2 where she never once suggested that Daniel Perry intentionally and knowingly threatened her with imminent bodily injury by driving a motor vehicle in her direction. The District Attorney’s Office also made me remove an animation from Daniel Perry’s driving the night of the incident coordinated with his cell phone records that would have refuted the deadly conduct charge ultimately returned by the grand jury.

On more than one occasion I was directed by the Travis County Attorney’s Office to remove exculpatory information that I had intended to present to the grand jury during my testimony. At that point, I specifically asked if there would be “ramifications” if I did not do so. I was told by Assistant District Attorney Guillermo Gonzalez that he would ask the elected District Attorney, Jose Garza, what would happen if I refused to agree to the limitations I was being ordered to comply with. I was later sent an email simply reaffirming the exculpatory subjects that I was forbidden from mentioning during my testimony. Of my original 158 slide powerpoint presentation, the presentation was reduced to 56 slides with almost all of the exculpatory evidence ordered removed. I felt like I did not have any other options but to comply with their orders.

Fugitt accuses the district attorney’s office of engaging in unethical and criminal behavior.

“I firmly believe the District Attorney’s Office, acting under the authority of Jose P. Garza, tampered with me as a witness,” Detective Fugitt says in the sworn affidavit. “Often witness tampering is subtle. In this case, there were foreseeable consequences if I did not comply and tailor my grand jury presentation as directed and failure to do so would adversely affect my working relationship with the District Attorney’s Office for the foreseeable future. I was afforded no choice but to comply with the directives that were issued to me by Jose Garza through his assistants.”

“I am familiar with the crime of witness tampering as set out in the Texas Penal Code and under the circumstances believe myself to be a victim of such tampering,” he said. “Furthermore, in coordination with my direct chain of command, I sought legal advice from Chris Coppola, Assistant City Attorney.”

Witness tampering is a third-degree felony in Texas punishable by up to 10 years in prison.

Perry’s defense attorney has, in turn, filed a pleading noting that witness tampering is a felony offense and urging the court to consider Garza’s conduct immediately in the context of the case against Perry.

Garza’s relations with the Austin Police Department were already strained before Detective Fugitt’s explosive accusation of felonious criminal behavior. Austin’s defunding of police has led to fewer resources being available to solve crimes, as PJ Media first detailed. Garza’s stated that policies favoring arrestees may have led to police officers declining to make arrests since Garza’s office is unlikely to prosecute. Garza is also beefing up the unit that prosecutes police officers and has hired Millie Thompson, who often clashed with and even sued her own staff in Hays County, according to the Austin American-Statesman.

The new hires are Jim Wheat, the former chief of special crimes for the Bexar County’s DA office, and Millie Thompson, a civil rights attorney who recently stepped down from her position as a Hays County court-at-law judge.

Thompson’s four months on the bench were fraught with disagreements with staff and colleagues that resulted in her filing cease-and-desist orders and lawsuits against them.

Garza is now defending himself and questioning APD, but his policies and the defunding of the police by Mayor Steve Adler and the city council in 2020 have forced dozens of APD officers back to patrol, strangling the resources needed elsewhere, including solving crimes. APD continues suffering a drain of officers as well.

Earlier this summer, an assistant district attorney in Garza’s office resigned and filed a Brady Notice, accusing Garza’s office of ordering her to delete exculpatory evidence in a couple of different cases.

MORE: The Austin Police Association says it’s looking into 283 cases in which Garza’s office may have tampered with evidence. 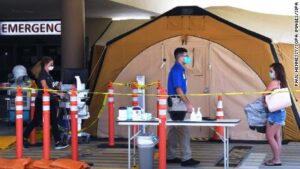 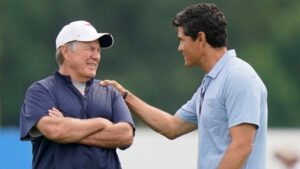 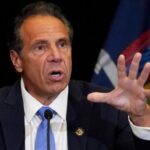 Satan Soldiers: You Will Obey — Some N.Y. Area Imposes Mandatory Masking As Hands 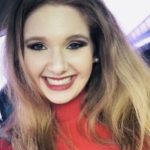 Chaos: Biden Said It Was Safe to Unmask in County CDC Now Puts in 2nd-Most-Dangerous Category