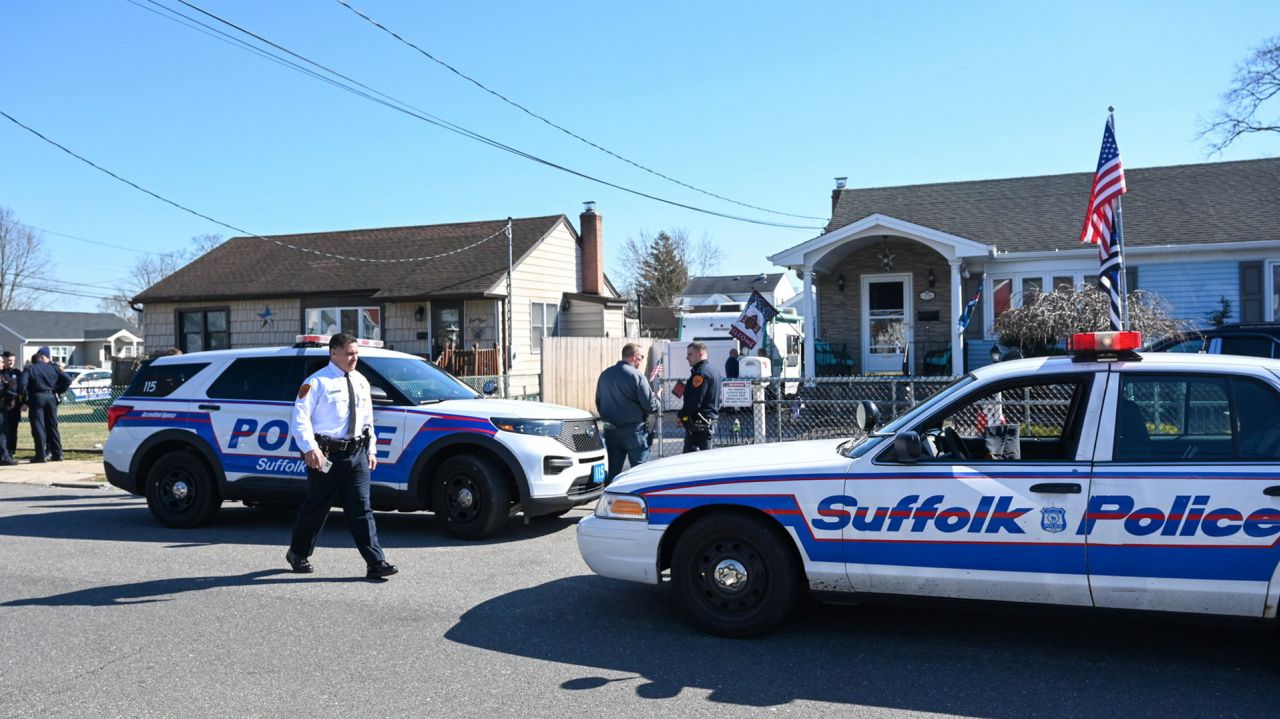 A Suffolk County police officer witnessed a hit and run in North Babylon on Saturday afternoon, leading to a car and foot chase during which a suspect fired his gun and then hid in a nearby shed, police said.

Details about the car crash or the subsequent car and foot chases, were not immediately available, and police did not say if anyone was hurt in the crash or chases.

The car crash occurred on Parkdale Drive in North Babylon, police said in an email.

An officer saw one of the cars take off after the crash and become disabled a short distance away, police said.

The driver of that car then took off on foot, police said. The officer chased him through a shopping center and residential area.

“During the foot pursuit, the suspect discharged a weapon,” police said.

Although authorities did not say if the suspect aimed his shot at the officer, they said “the officer did not return fire.”

The suspect was then located “a short time later hiding in a shed” on Mohawk Drive in North Babylon, authorities said. The suspect’s gun was found in a nearby pool, according to police.

Authorities said the investigation is ongoing. 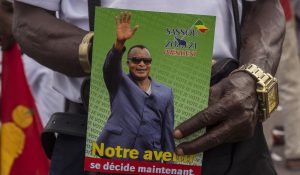 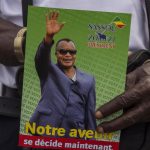 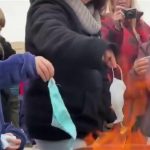 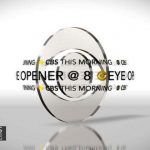 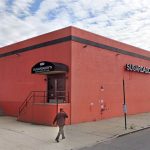