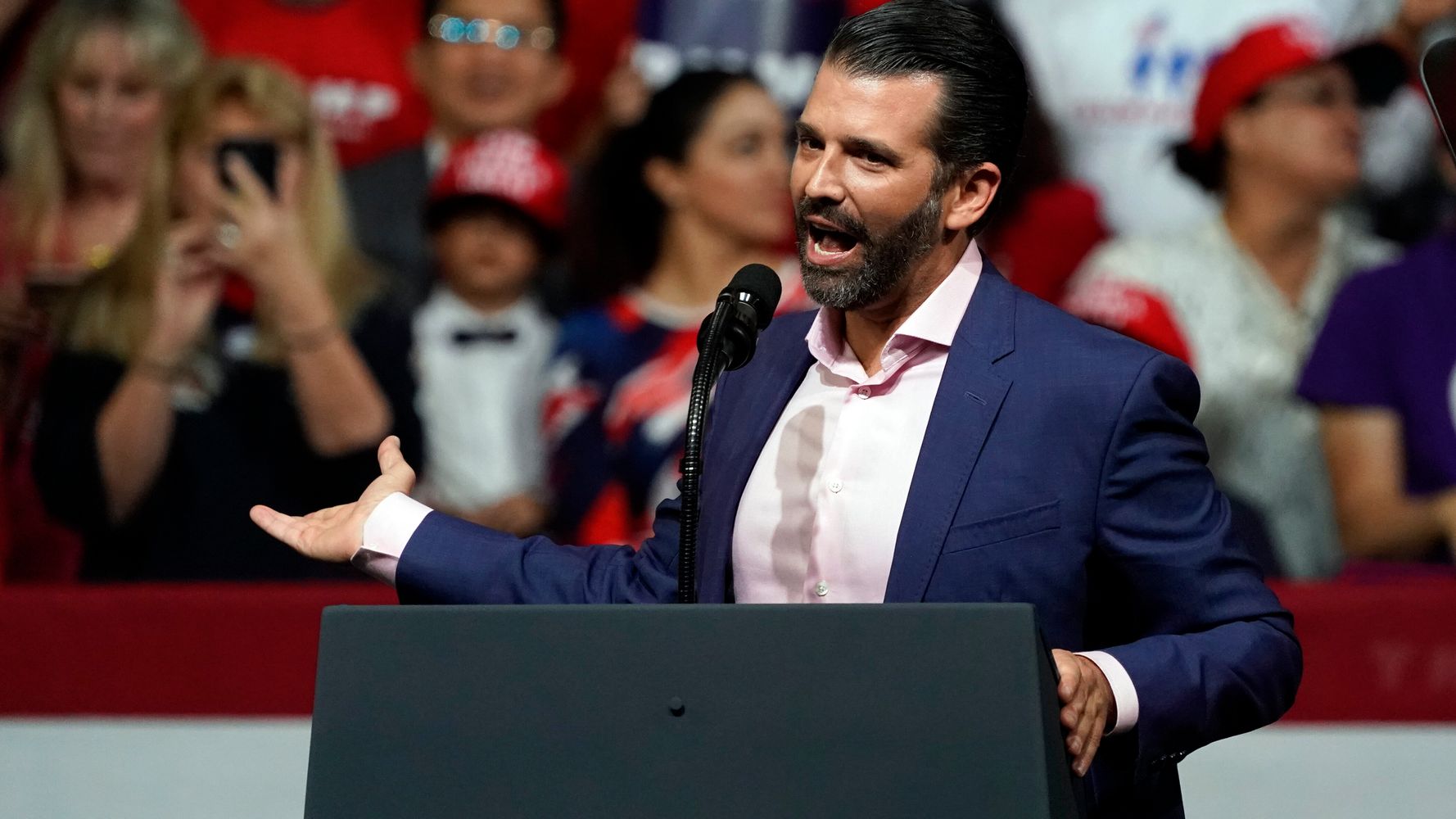 Twitter partially suspended the account of Donald Trump Jr., the president’s eldest son, because he shared a viral video containing misinformation about the coronavirus.

Andrew Surabian, Trump’s spokesperson, tweeted that Trump’s account has been “suspended,” though it appears as though he’s only been blocked from tweeting temporarily.

Twitter alerted Trump that the company had “temporarily limited” some of his “account features,” according to a screenshot shared by Surabian.

The partial suspension was in response to a tweet Trump sent Monday evening that shared a video of doctors alleging that hydroxychloroquine can cure or prevent COVID-19.

In its notice to Trump, Twitter stated that he violated the platform’s rules by “spreading misleading and potentially harmful information related to COVID-19.”

The Food and Drug Administration has warned against using hydroxychloroquine to treat COVID-19 due to a risk of heart rhythm problems.

“This is a much [sic] watch!!! So different from the narrative that everyone is running with,” Trump wrote in his tweet.

President Donald Trump also shared the video on Twitter on Monday, as part of a series of retweets he did promoting hydroxychloroquine as a COVID-19 treatment. 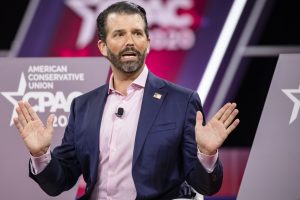 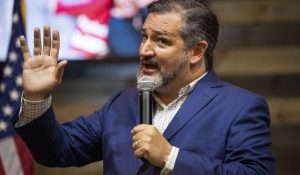 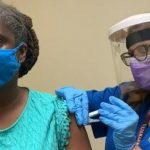 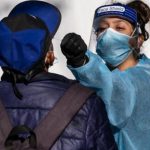 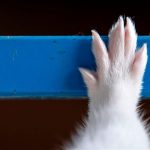 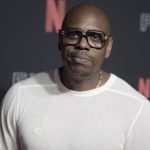