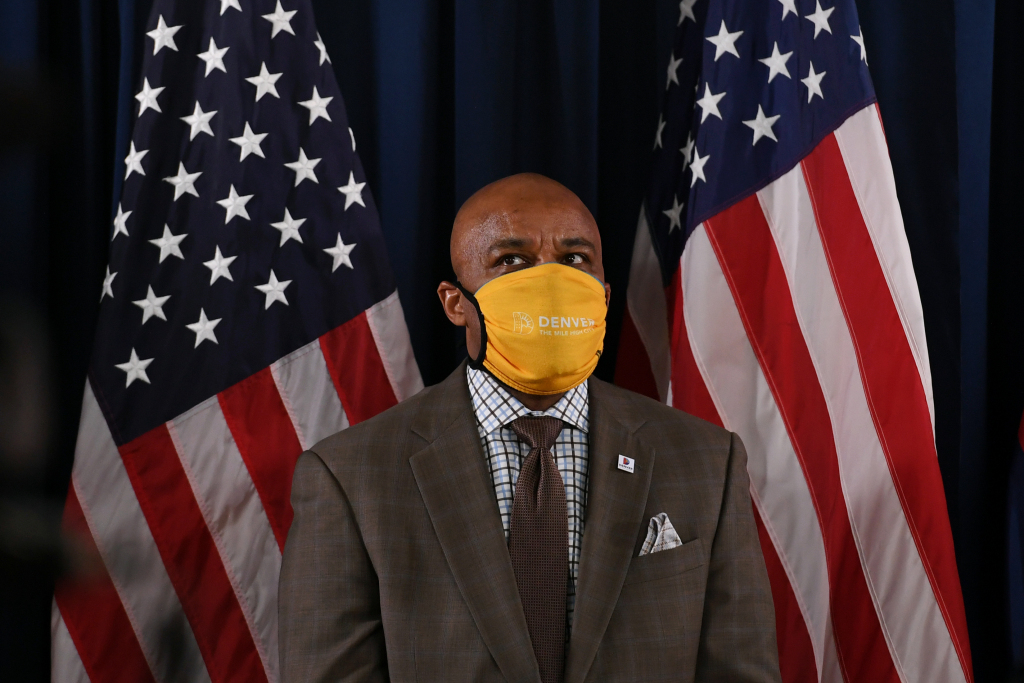 As Denver Mayor Michael Hancock sent messages on social media and to city staff Wednesday asking everyone to avoid traveling for Thanksgiving, he was on his way to Mississippi to celebrate the holiday with his wife and daughter.

Hancock spokesman Mike Strott confirmed that Hancock flew out of Denver on Wednesday morning to spend the holiday with his wife and youngest daughter, who are already there.

That hypocrisy — first reported by 9News — amounts to an unforced error on the mayor’s part and one that risks delegitimizing pleas from public health officials to try to stop the spread of the surging coronavirus, experts and officials agree.

“That is incredibly disappointing,” Dr. Sandy Johnson, head of the University of Denver’s school of global health affairs, said of Hancock’s actions.

“So many folks in the city of Denver have been doing the right thing,” Johnson added. “Unless there is some family emergency compelling the travel this just seems hypocritical at a time when we need leaders to lead by example.”

The news also drew widespread ire online locally and across the country.

Mom was right: actions speak louder than words. Especially when you’re a public leader in a pandemic and you are undermining a life-saving public health message. “After warnings to avoid travel, Denver Mayor Hancock flies to visit family for Thanksgiving” https://t.co/encqWjuCcZ

“Mom was right: actions speak louder than words. Especially when you’re a public leader in a pandemic and you are undermining a life-saving public health message,” tweeted Dr. Kathleen Bachynski, an assistant professor of public health at Muhlenberg College in Pennsylvania.

Others demanded that the mayor resign or questioned whether to start a recall petition. Hancock is in his third term as mayor and cannot run again.

“Hey Siri, what is the definition of hypocricy?” Buck tweeted.

Hey Siri, what is the definition of hypocrisy? https://t.co/o9ymkxS3hj

Strott said the mayor doesn’t believe his actions contradict what he has been asking Denverites to do, however.

The mayor typically hosts a 50-person family dinner for Thanksgiving, while this year he will be spending the holiday as just one of three at the table, albeit in Mississippi.  The rest of the family will join in electronically.

But Wednesday morning, Hancock tweeted out public health recommendations that included avoiding unnecessary travel. He also sent a memo to city staff that was obtained by The Denver Post.

Pass the potatoes, not COVID.

🏘️Stay home as much as you can, especially if you’re sick.
💻Host virtual gatherings instead of in-person dinners.
❌Avoid travel, if you can.
🍲Order your holiday meal from a local eatery.
🎁Shop online with a small business for #BlackFriday. pic.twitter.com/acQpWs2Ism

“As the holidays approach, we all long to be with our families in person, but with the continued rise in cases, I’m urging you to refrain from travel this Thanksgiving holiday,” the memo says.

Colorado is experiencing a third coronavirus wave that state experts predict will result in the death of at least 2,000 more people by the end of December. The state has mandated tighter restrictions in counties across the state attempting to avoid another stay-at-home order that would devastate the local economy. Exhausted medical professionals are bracing for hospitals to run out of room.

“The mayor’s ‘do as I say but not as I do’ behavior is irresponsible and sets a poor example for city workers,” said Lisa Calderon, chief of staff for Councilwoman Candi CdeBaca. “He should have canceled his plans just like the thousands of Denver residents who are doing their part to stop the spread of the coronavirus.”

Councilman Chris Hinds tweeted that he will spend this Thanksgiving with only his dog, Porthos.

Full disclosure: my Thanksgiving plans are to remain at home here in Denver. My household is just me and Denver’s Councildog Porthos, and our plans are to only interact with each other.

Neither state nor Denver public health officials immediately responded to a message asking how Coloradans are expected to follow requests that elected officials themselves are not following.

Hancok is one of a growing number of public officials across the country who have been spotted skirting their own COVID recommendations. 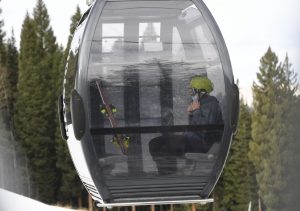 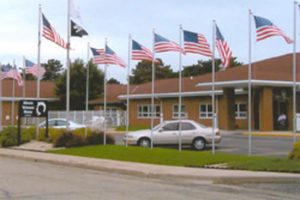