Defending champ Dominic Thiem out of US Open 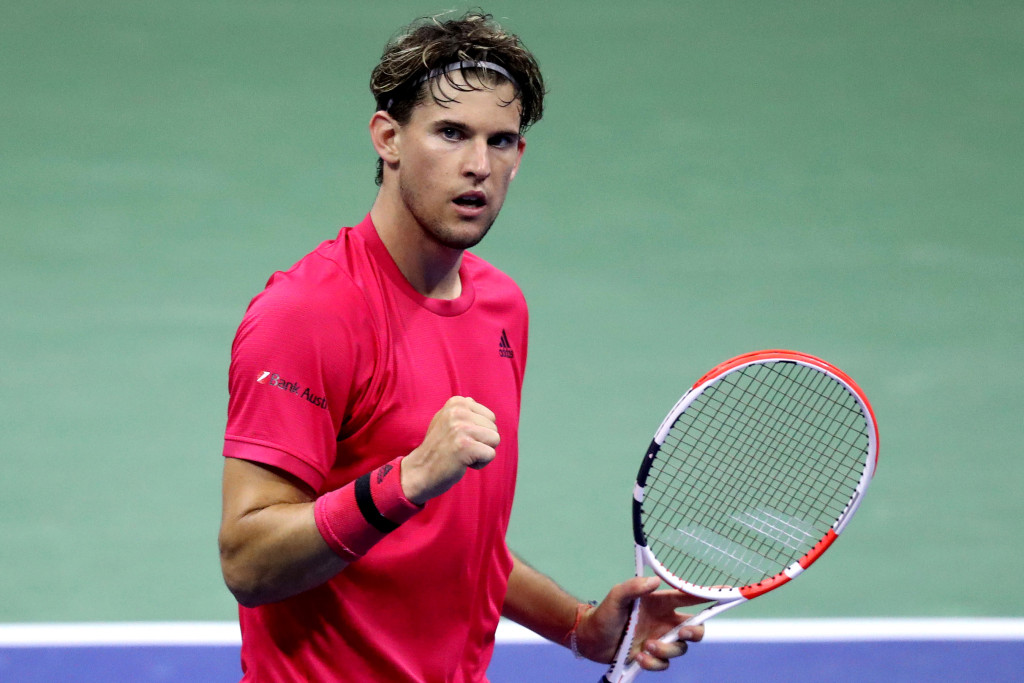 Defending champion Dominic Thiem has pulled out of the US Open, saying Wednesday he will miss the rest of the year because of a right wrist injury.

Thiem was hurt in June while playing in the Mallorca Open and said the pain returned last week after he hit a ball during training. Doctors recommended he wear a wrist splint for another six weeks before resuming training.

The No. 6-ranked Thiem made the announcement in a social media post, and a statement from his management company described the injury as a detachment of the posterior sheath of the ulnar side of the right wrist.

“I’m very disappointed not to be able to defend my U.S. Open title and to miss the rest of the season,” the 27-year-old from Austria said in the statement. “But I know this is what I have to do. I have a long career ahead of me, so I will only come back once I’m fully recovered and in good shape to compete.”

Thiem won his first major title last year at Flushing Meadows, beating Alexander Zverev by becoming the first player to come from two sets down in the U.S. Open final since Pancho Gonzales in 1949. 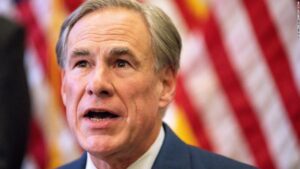 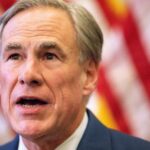 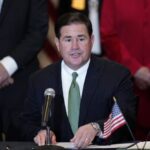 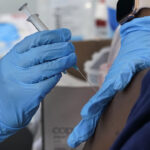