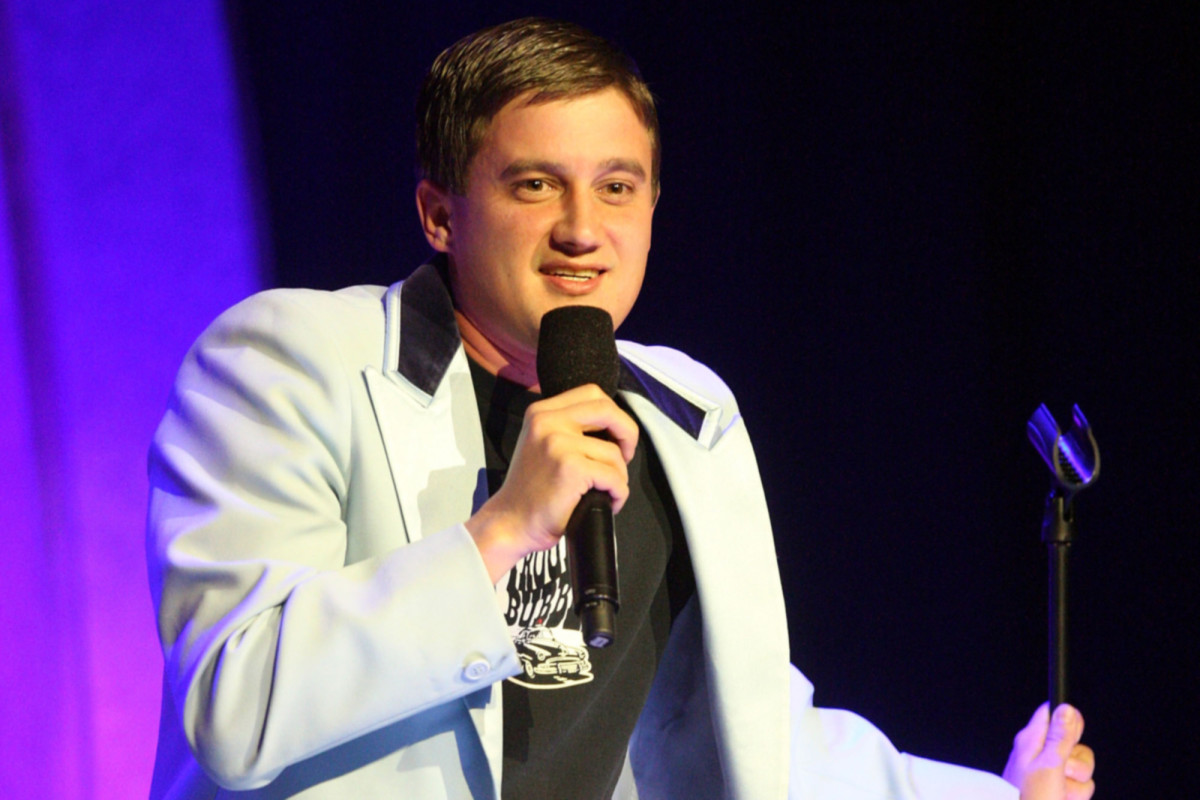 Could it be the last comedy album in front of a real audience?

He nearly backed out, figuring the coronavirus would keep people home. But club owner Mike Levine called him to say, “You’re not going to believe this but we’re sold out!”

Redding agreed to appear, not knowing live venues would next shut nationally. The show’s been captured as the upcoming release “#1 Album of the Year.”

The gig apparently drew “an absolutely hammered crowd” (all one seat apart from each other), Redding said. “It was one of the weirdest nights of my 16-year career . . . an authentic night in the trenches of comedy.”

It’s out July 3 and available for preorder. 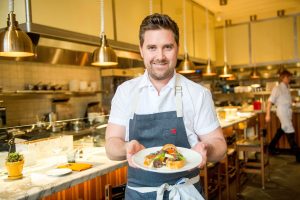